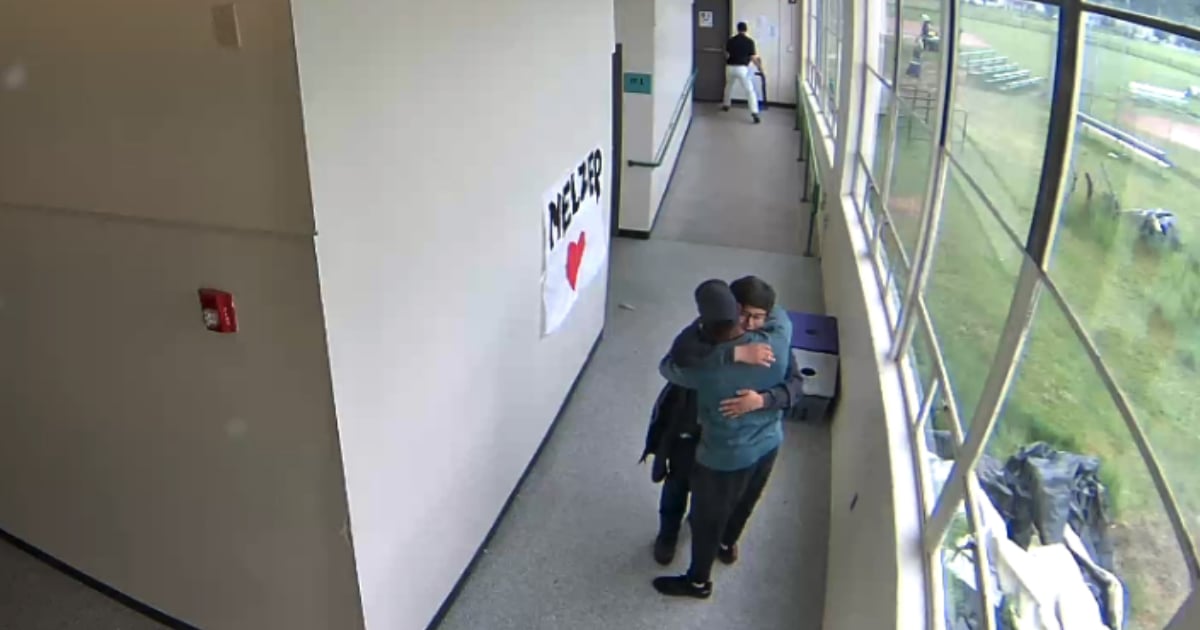 A dog up for adoption in Utah has homeless hero Ron Howell to thank for the happy ending to his story. The tiny Chihuahua’s owners planned to dump him on a highway. But Ron stepped in and saved the pup!

In 2018, a homeless man named Ron Howell spent his days begging on the side of a busy highway in Salt Lake City. Sometimes people stopped to give him money. But one day, a woman pulled over to hand him something else entirely.

The lady held a small Chihuahua she didn’t want. Rather than put the dog up for adoption, she was planning to abandon him.

Even though Ron had no means to take care of the dog either, he couldn’t bear the thought of this woman tossing the pup out somewhere else. So, he took the little dog into his arms.

“I know how it feels to be homeless,” he said.

Dog For Adoption In Utah After Roadside Rescue

As it turns out, God had put this little puppy and Ron Howell right where they needed to be. Because when Angel Janes drove by the pair later, she couldn’t resist the urge to stop and hear Ron’s story.

“It was just this little, tiny chihuahua puppy that was curled in his lap,” she said.

Angel struck up a conversation with Ron and he shared the story of how the Chihuahua’s owner was dumping him on the side of the road. Angel knew she had to do something to help.

With Ron’s permission, she took a few photos of him and the dog and shared them on social media. And the moving picture of this homeless man cradling a Chihuahua had so many people wanting to help out!

A woman named Chasity Guyer and her young daughter were happy to offer a home to the dog for adoption in Utah. They named him “Lucky Louie” and it meant the world to Ron to see his new, little buddy go to such a loving family.

But many of the Good Samaritans who came across Ron Howell’s story wanted to help the homeless man, too.

Kathleen Dallmann set up a fundraising page and went back to surprise Ron with the donations totaling nearly $7,000!

The act of kindness from so many strangers left Ron in awe.

YOU MAY ALSO LIKE: Woman Tries To Give Mattress To Man Living in Truck, But He Won't Keep It

“I didn’t do it for any money, I wasn’t expecting anything in return — I just wanted that dog not to be homeless,” he said when Kathleen presented him with the money. “I really appreciate what you guys have done. And it’s gonna help me push me in the right direction and get my butt off the streets!”

WATCH: Homeless Hero Saves Dog And Gets Special Thank You From Strangers

There’s no information on whether Ron is still homeless or not. But we certainly pray that his circumstances have improved greatly.

This inspiring story is such a wonderful example of how one small act of kindness can quickly snowball into something much bigger!