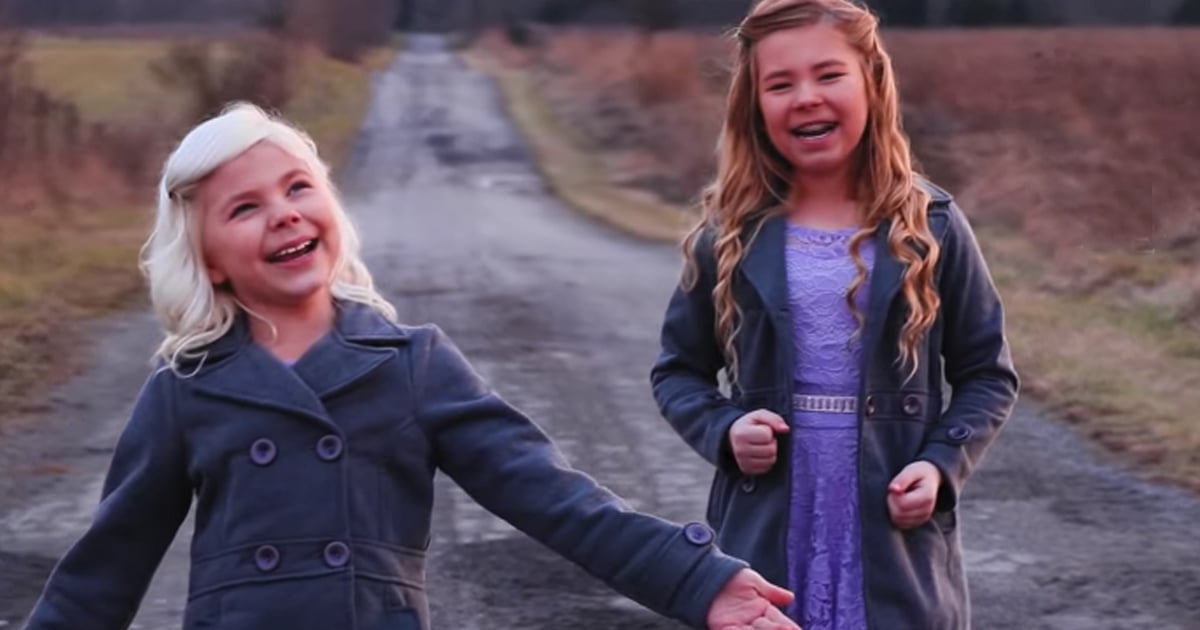 As this country crooner belts out the lyrics to ‘Don’t That Sound Like Heaven’, it gives a beautiful glimpse of what things might just look like in our Father’s house. What an encouragement for the Church!

The powerful lyrics of ‘Don’t That Sound Like Heaven’ take a stab at imagining what God has waiting for us after this life.

Where the Son of God is reigning

and those tears are finally gone,

Darkness there is overtaken by

the light that’s always on.”

The two singers in the video are Tommy Fraizer and Paula Messer. They performed this song at Parkway Baptist Church, and they sounded so beautiful together while singing the harmonies during the chorus.

The congregation was loving their performance of ‘Don't That Sound Like Heaven' by the way they were clapping their hands and shouting Amen while Tommy and Paula were singing. The song clearly touched the people in church that day. And I'm sure they appreciated Tommy and Paula sharing their talents with them.

The song is an emotional one, and it talks about what heaven might be like for us one day. The lyrics talk about how there will be no more earthly struggles, and how our souls will be set free. Then the song paints a picture of deaf people hearing, blind people seeing, and crippled people dancing once they get to heaven.

The next verse is also emotional. And Tommy starts choking up while singing the words. The lyrics talk about unborn babies playing in heaven with smiles on their faces, saying "My daddy, He's the King." What a beautiful sight that will be to behold!

The song ‘Don’t That Sound Like Heaven' was from the 2011 album release, ‘Grace,’ by the group Palmetto State. Terry Evans wrote this song after his son’s murder. But the hope that Terry finds in this tragedy is that he will one day be reunited with his son.

YOU MAY ALSO LIKE: Father And Daughter Beautifully Sing Gospel Song ‘Lord I Want To Go To Heaven'

‘Don’t That Sound Like Heaven' is a beautiful song, and it is wonderful to see these singers use their talents to glorify God and encourage those around them!