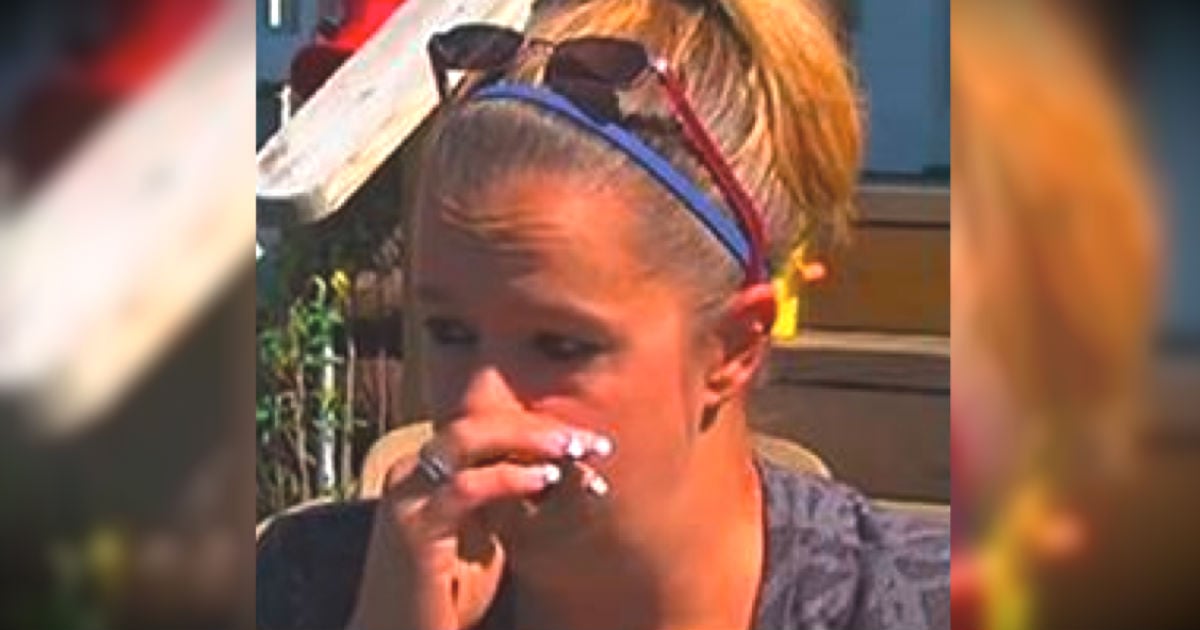 How This Mom Responded When 2 Women Called Her A Whale Made My Jaw Drop!
Read Article »

Do Not Let The World Define You

When Paul Daugherty's daughter, Jillian, was born, doctors gave him and his wife, Kerry, a long list of things Jillian would never do. This is because Jillian was born with Down Syndrome. And so the medical staff sent these parents home with pamphlets warning that this disease would keep their daughter from things like being able to read, going to typical schools, etc.

For many, this news would have been crushing. It may have even influenced how they raised their child. But Paul says,

"We tossed them all in the trash. We would allow Jillian to define Jillian. Same as we had with our ‘typical’ son, Kelly, Jillian’s older brother.”

Jillian proved to her parents early on that she wouldn't be confined by the restraints this disease was supposedly going to put on her life. But they did worry about how it would impact her social life. Paul describes his fears, saying,

"My fears for Jillian were special. I knew Kerry and I could get her educated. . .We could make teachers teach her. What we couldn’t do was make her peers like her."

Paul says he was crushed the day Jillian came home and told him she had no friends. We all know how cruel kids can be, especially to anyone they see as "different." But God had a plan for Jillian, who soon endeared herself to her classmates and continued to do the things doctors had said she would never achieve.

And so, as Jillian prepared to do something else she'd been told she'd never do — get married to her longtime boyfriend — her proud papa wrote the following incredibly touching letter to her, which was featured on The Mighty.

Read on to hear the beautiful words from a loving father to an utterly inspiring daughter. . .

It is the afternoon of your wedding. June 27, 2015. In two hours, you will take the walk of a lifetime, a stroll made more memorable by what you've achieved to get to this day. I don't know what the odds are of a woman born with Down syndrome marrying the love of her life. I only know you've beaten them.

You are upstairs now, making final preparations with your mom and bridesmaids. Your hair is coiled perfectly above your slender neck. Your bejeweled dress – "my bling,'' you called it – attracts every glimmer of late afternoon sunshine pouring through the window. Your makeup – that red lipstick! – somehow improves upon a beauty that has grown since the day you were born. Your smile is blooming and everlasting.

I am outside, beneath the window, staring up. We live for moments such as these, when hopes and dreams intersect at a sweet spot in time. When everything we've always imagined arrives and assumes a perfect clarity. Bliss is possible. I know this now, standing beneath that window.

I have everything and nothing to tell you. When you were born and for years afterward, I didn't worry for what you'd achieve academically. Your mom and I would make that happen. We'd wield the law like a cudgel if we had to. We could make teachers teach you, and we knew you'd earn the respect of your peers.

What we couldn't do was make other kids like you. Accept you, befriend you, stand with you in the vital social arena. We thought, What's a kid's life, if it isn't filled with sleepovers and birthday parties and dates to the prom?

I worried about you then. I cried deep inside on the night when you were 12 and you came downstairs to declare, "I don't have any friends.''

We all wish the same things for our children. Health, happiness and a keen ability to engage and enjoy the world are not only the province of typical kids. Their pursuit is every child's birthright. I worried about your pursuit, Jillian.

I shouldn't have. You're a natural when it comes to socializing. They called you The Mayor in elementary school, for your ability to engage everyone. You danced on the junior varsity dance team in high school. You spent four years attending college classes and made lifelong impressions on everyone you met.

Do you remember all the stuff they said you'd never do, Jills? You wouldn't ride a two-wheeler or play sports. You wouldn't go to college. You certainly wouldn't get married. Now... look at you.

You're the nicest person I know. Someone who is able to live a life of empathy and sympathy, and without agendas or guile, is someone we all want to know. It worked out for you, because of the person you are.

I would tell you to give your fiancé, Ryan, your whole heart, but that would be stating the obvious. I would tell you to be kind to him and gentle with him. But you do that already, with everyone you know. I would wish for you a lifetime of friendship and mutual respect, but you two have been together a decade already, so the respect and friendship already are apparent.

A decade ago, when a young man walked to our door wearing a suit and bearing a corsage made of cymbidium orchids said, "I'm here to take your daughter to the Homecoming, sir,'' every fear I ever had about your life being incomplete vanished.

Now, you and Ryan are taking a different walk together. It's a new challenge, but it's no more daunting for you than anyone else. Given who you are, it might be less so. Happiness comes easily to you. As does your ability to make happiness for others.

I see you now. The prep work has been done, the door swings open. My little girl, all in white, crossing the threshold of yet another conquered dream. I stand breathless and transfixed, utterly in the moment. "You look beautiful'' is the best I can do.

Jillian thanks me. "I'll always be your little girl'' is what she says then.

Seeing the love in this family is so heartwarming. And Jillian is a beautiful example of the fact that we should never let the world tell us who we are and what we can or can't do. Our God has designed each of us just as He wants us to be. No man can stand in the way of the plans laid by our Heavenly Father!

For another story about a sweet dad, click here!