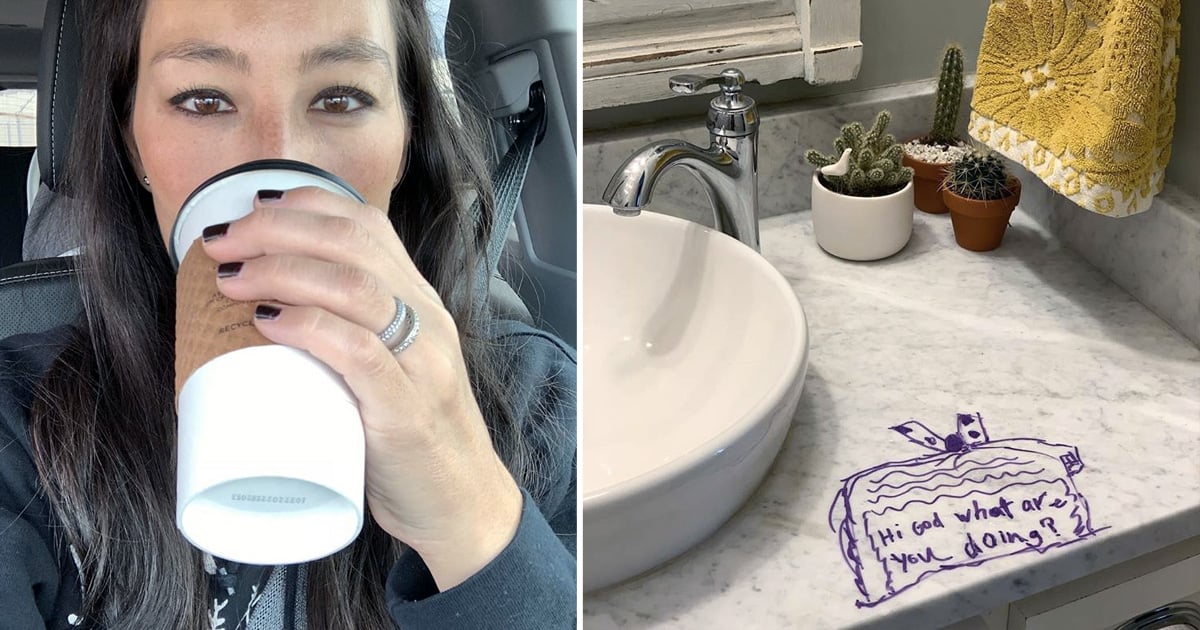 After informing George Labecki that his kidneys were no longer functioning, doctors placed the retired English teacher on the donor list. But when a former student donated a kidney, the selfless act completely caught George off guard!

Every teacher has students they’ll never forget. For George Labecki, Lindsay Wenrich is one of those students. And she never even took one of George’s classes!

RELATED: Student's Surprise For A Beloved Choir Teacher Brought Everyone To Tears

In 2017, doctors told George Labecki he had Stage IV kidney disease, leaving him with only 18% kidney function. He desperately needed a transplant. But finding a match through the National donor list meant at least 5 years of waiting.

George was hesitant to make his struggle public. But, you have to ask in order to receive!

Upon his wife’s insistence, George finally made a plea for a kidney donor on social media. In a perfectly penned post, the retired English teacher shared how troubles with his kidneys have plagued him since his teen years. And by January of 2017, it moved from a struggle to the battle of his life.

George Labecki’s post came as a shock to his friends and colleagues who quickly stepped up to share his post in hopes of finding him a donor. And God made sure Lindsay Wenrich saw it.

A former co-worker of George’s, gym teacher Kathy Young, shared the post. And Lindsay Wenrich, who’d attended Cedar Cliff High School, came across the post in her newsfeed. She’d never had George Labecki as a teacher, but she remembered passing him in the school halls.

“I thought, ‘wow, this is hitting kind of close to home,'” Lindsay told “GMA,” adding that Labecki was a popular teacher who all the kids knew in high school. “It’s not super often that I see someone I know who needs an organ donor and even though I never had him, Cedar Cliff is a close-knit community.”

Along with many other former students and coworkers, Lindsay took the test to see if she was a candidate to help George. In September, the results proved she was a match! 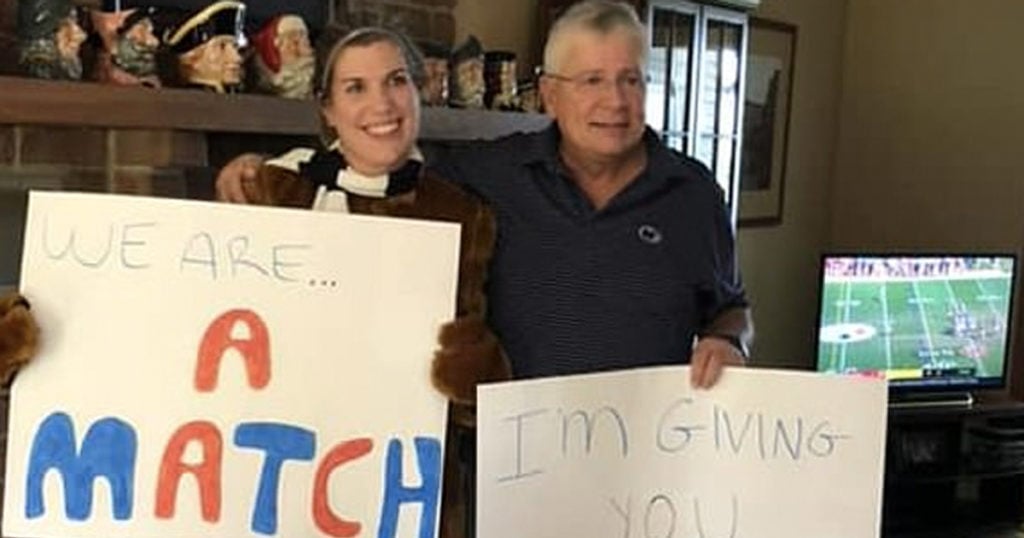 God really does work in mysterious ways! Lindsay decided to surprise Mr. Labecki with the news. Lindsay learned George is a big Penn State Nittany Lions fan. And so, Lindsay dressed up in a mascot outfit for her big reveal. Using large poster board, Lindsay gave clues until finally unveiling the big news.

"I'm giving you my kidney!"

By the final card reveal, the two were already in tears and shared an emotional embrace.

Former Student Donated A Kidney To Teacher In Need

“The surgery was extremely successful. I’m fortunate to have a kidney donor that was so healthy and [she] produced a kidney that was really exceptional,” George Labecki said.

Of the experience George has firm advice for anyone in his situation:

“Shake the trees. Reach out to as many people as you can. Don’t be afraid to make the ask. We tend to be very closed about things and don’t share a lot. Open, share, reach out. There are people out there who want to help, but they don’t know the problems were having. Shake the tree, reach out, and let people know and don’t be afraid."

What a beautiful gift!