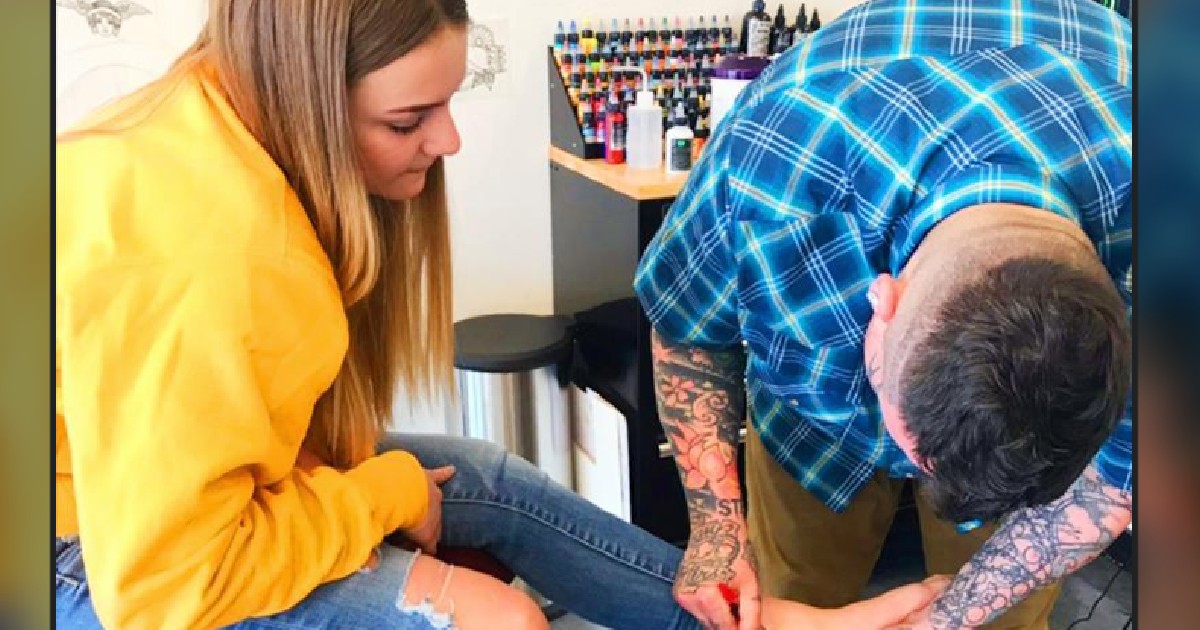 As Ginger Rogers dances with Johnny Carson in a classic throwback clip from The Tonight Show, the hilarious host gets just a little too enthusiastic!

For decades, Johnny Carson was the beloved television host of The Tonight Show Starring Johnny Carson. Some of the most memorable celebrity interviews can be traced back to this iconic show.

RELATED: Frank Sinatra Gets Abruptly Interrupted by Don Rickles on Johnny Carson & It Has Him in Stitches

There are so many nostalgic moments from this long-standing show. But one in particular that stands out is a classic clip where Ginger Rogers dances with the beloved TV host.

"Every time I think of Ginger Rogers, I always immediately picture Ginger Rogers with Fred Astaire. Although she's made many pictures where she didn't dance, she's probably one of the reasons why the word ‘glamour' was used in Hollywood."

Then, from behind the curtain, Ginger saunters onto the stage in a full-length blue gown. She is truly the picture of perfection and grace.

As Ginger goes to sit down, Johnny jokes that he should've asked her to dance. And Ginger needed no further invitation. She quickly convinces the host to step away from the desk and onto the makeshift dance floor.

For a few brief moments, Ginger Rogers dances with Johnny Carson and they twirl around in front of the cheering audience. But then, things take a comedic twist.

Johnny pulls out one of his ‘signature' high-kick moves. And the kick swiftly ends the routine as Johnny hilariously begins reaching for his sore muscle.

YOU MAY ALSO LIKE: Lucille Ball’s Son Shows Up During Johnny Carson Interview & Her Reaction Says So Much

This is just the mix of humor and nostalgia that I needed to see today. Who else is reminiscing on the good old days right now?