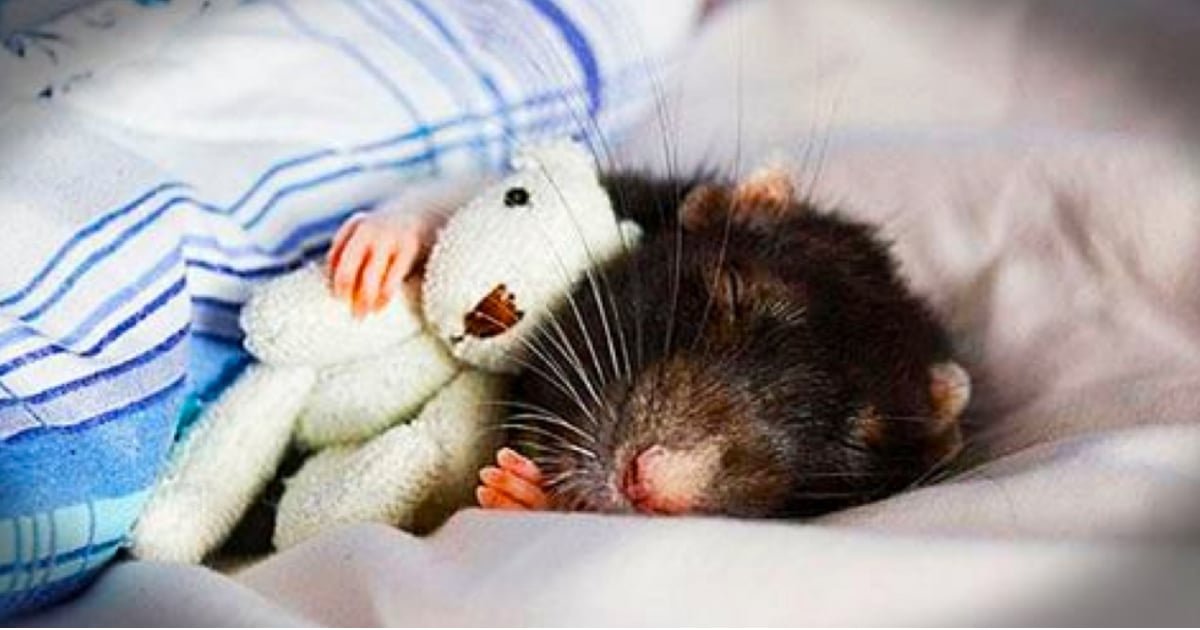 He fought a long hard battle with cancer, and 54-year-old Mario got so much enjoyment from his longtime job of cleaning the giraffe enclosures at the local zoo. This faithful zoo worker had a dying wish to see the giraffes just one last time.

He was wheeled into the giraffe enclosure when this happened…

The giraffe knew that there was something different and special about this visit, so he gave his devoted friend a kiss, a kiss good-bye that is.

We are sure that Mario was expecting to only give love to his giraffes, but the love that he received in return was ten times over.