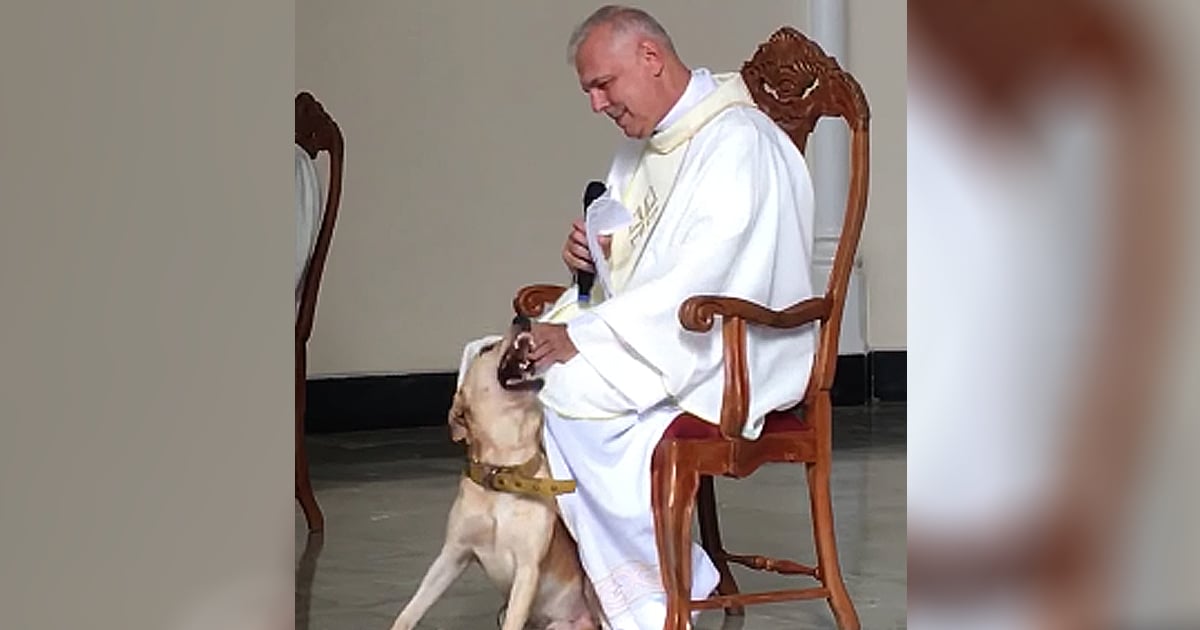 Baby Mickey became an internet sensation when a video of him doing The Git Up dance by Blanco Brown went viral. But there’s so much more to this adorable video. It comes several months after the tiny boy underwent open-heart surgery. And this little warrior is proving he won’t let anything steal his joy!

Artist Blanco Brown hit the music scene with his song, The Git Up, which has been described as a “viral country rap song.” The light-hearted, country song is basically instructions on how to do The Git Up dance. Think Achey Breaky Heart meets The Cha Cha Slide.

Apparently, the song became an instant hit with a tiny tot named Mickey. The boy’s aunt, Jolene Taylor, filmed the little guy performing his own version of The Git Up dance.

According to Jolene’s post on Facebook, Mickey had only just learned how to walk a week before adorably breaking it down in her living room. And Mickey’s impressive moves made him an internet star overnight!

In no time, the video raked in millions of views and thousands of shares. Watching this precious toddler do The Git Up dance brightened the day for strangers all over the world.

But few realized this sweet child had every reason to dance for joy! 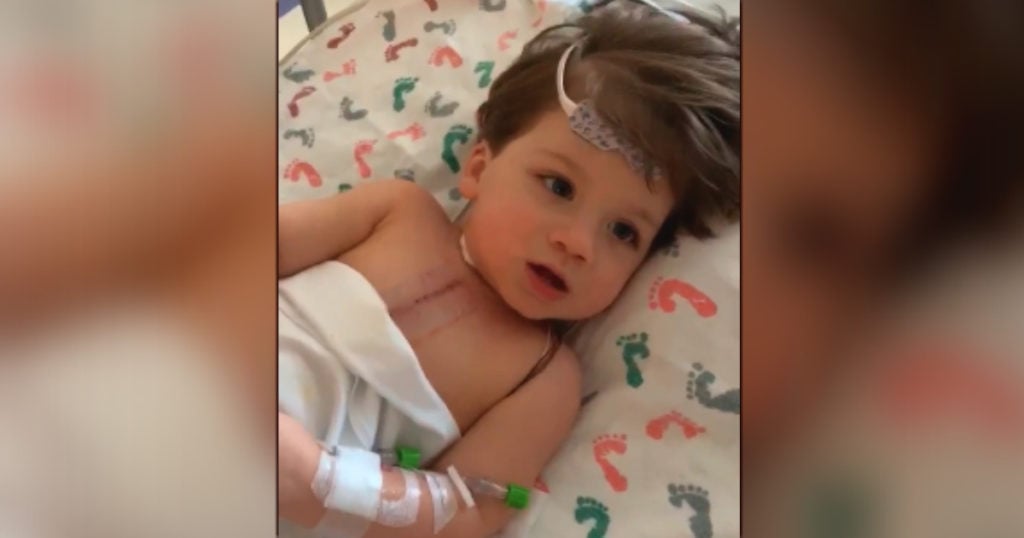 You’d never guess it when watching this tiny tot bust out his smooth moves. But just several months before “going viral,” little Mickey went under the knife for open-heart surgery.

Then, just a few months after the procedure, this little angel wowed the world with some seriously impressive moves to The Git Up dance. And hearing his inspiring back story makes Mickey’s video even more powerful.

YOU MAY ALSO LIKE: Little Girl Sings and Dances in Church Choir

Clearly, God has big plans for this little guy!