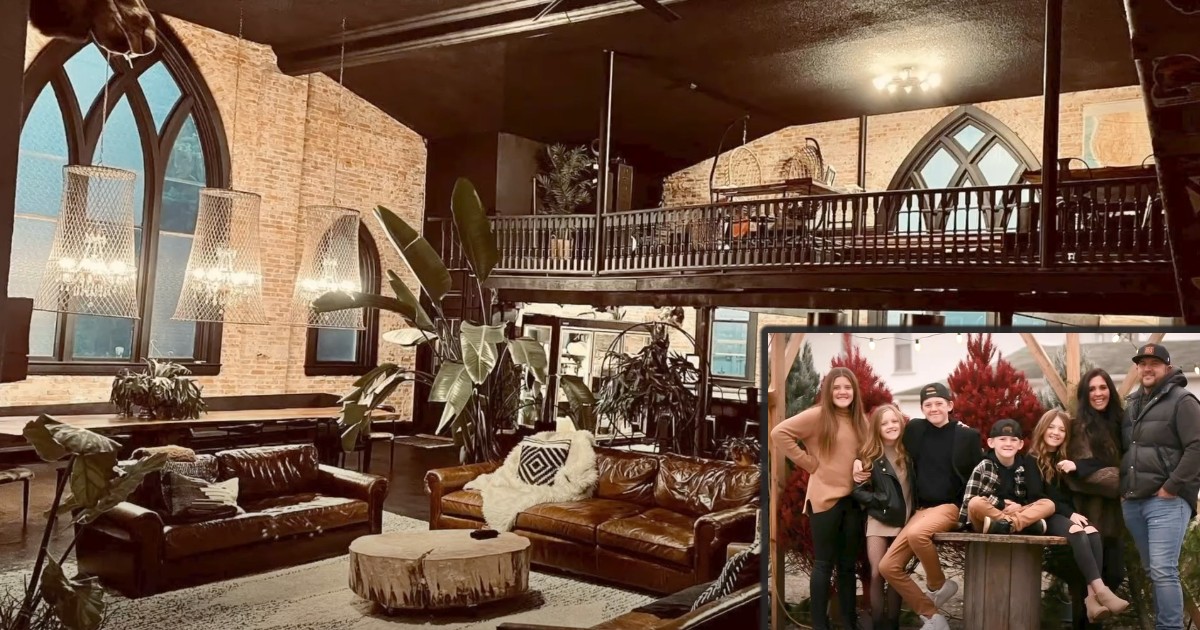 One man in India sold his home and sleeps in his rickshaw in order to send his granddaughter to school. And his story and sacrifice moved strangers online to help out his family.

RELATED: Strangers Show Up To Bless Veteran Who Served His Country And Community With A New Home

Desraj Ji is a rickshaw driver in Bombay, India, and his story has been shared on "Humans of Bombay." After losing both of his sons, it has been up to him to provide for his daughters-in-law as well as his grandchildren.

"Six years ago, my oldest son disappeared from home; he left for work as usual but never returned,” said Desraj. His son's body was found a week later. He was only 40 years old.

"A part of me died with him," shared Desraj. "But burdened by responsibilities, I didn't even have the time to mourn–the next day, I was back on the road, driving my auto."

Tragically, Desraj lost his other son two years later to suicide. Then his granddaughter asked him if she would need to quit school to help out the family financially. But Desraj would not allow that to happen. He knew that she needed to continue her education. So, Desraj started to work longer hours, leaving their home at 6am and driving until midnight to make money. Yet, most days, the family didn't have the funds to get enough food for everyone to eat.

Then, Desraj's granddaughter got the grades to get a higher education and earn a degree in teaching. But there was no way that Desraj could afford her tuition on his current income.

“But I had to fulfill her dreams… at any cost. So, I sold our house and paid her fee,” he said. "Then, I sent my wife, daughter-in-law and other grandkids to our relatives' home in our village, while I continued staying in Mumbai without a roof."

Desraj slept each night in his car, but he said that the sacrifice was worth it in order to help his granddaughter achieve her dream.

“I can’t wait for her to become a teacher, so that I can hug her and say, ‘You’ve made me so proud.’ She’s going to be the first graduate in our family,” he shared.

When Desraj's story was shared online, strangers were moved enough to donate money to help out his family. In total, $32,000 was raised from him, so Desraj now has a home again to live in!

“All because of your love and support, Desraj Ji now has a roof over his head and is being able to educate his granddaughter,” Humans of Bombay wrote. “Thank you for reaffirming our faith in kindness and in humanity!”

YOU MAY ALSO LIKE: Doctors Remove Life Support as Family Says Farewell to Newborn, Then He Starts Breathing

What an incredible story, and what a way for God to use strangers on the internet to bless Desraj and his family!