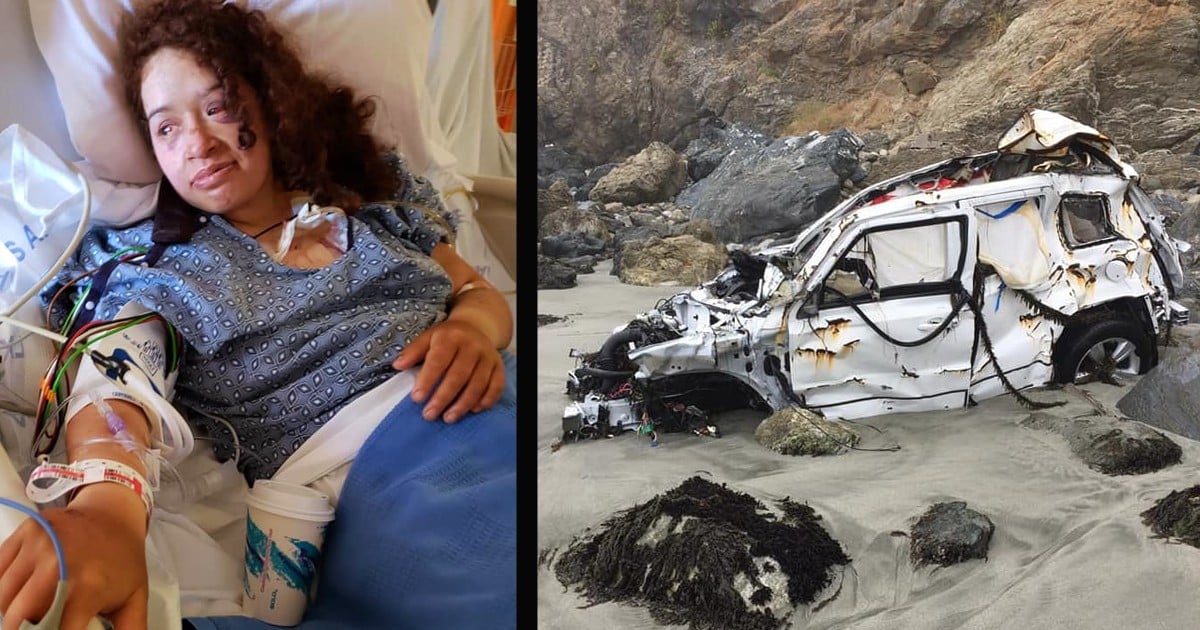 A family prepared to say goodbye as doctors went to remove life support from their sick baby boy. But miracle baby Karson Jax Hough defied everyone’s expectations as he started breathing on his own!

When Chelsea Hough gave birth to Karson Jax at 36 weeks, things took a terrifying turn. Though the delivery was swift and the baby boy’s heartbeat was strong during labor, all that changed after he entered the world.

Suddenly, Karson’s heart stopped. After laying the child on his mother’s chest, his heart started again. But soon, his heart rate was dropping again and doctors discovered a host of medical concerns. They put Karson Jax on life support and ran a bunch of tests and evaluations.

A lot of questions surrounded the causes of this little boy’s illness but doctors eventually determined the only option was to remove life support.

“The only way to describe what has happened is that this beautiful baby boy has suffered two very rare traumatic conditions that are completely unrelated to one another. One being unidentifiable as to a cause,” wrote the little boy’s heartbroken Nana, Lisa Hough.

Doctors suspected a hemorrhage in the boy’s left temporal lobe, along with a diagnosis of nonketotic hyperglycinemia (NKH). NKH is a rare genetic disorder causing an accumulation of glycine in the body's tissues and fluids. And after lots of prayerful consideration, Chelsea and her family decided to remove life support and allow Karson to find his healing in Heaven.

The family requested prayer as they prepared to remove life support. And as they began saying goodbye to Karson Jax Hough, something amazing happened. The little boy defied the odds and began breathing on his own!

RELATED: Heartbroken Parents Take 2-Year-Old Off Life Support And Then Get An Easter Miracle

“Today, we witnessed a miracle!!” Lisa Hough wrote on Facebook. “We were given 10 minutes after withdrawing intensive care and the ventilator and told he would not breath on his own and to expect his heart to stop within those 10 minutes… Well God and Karson had other plans!”

As soon as doctors took Karson off the ventilator, he began breathing and his heart rate and oxygen levels stabilized. He began breathing, swallowing, and gagging — all things the doctors said he’d never be able to do. And the blessing completely overjoyed the little boy’s family.

“I'm not sure why I ever thought we were so undeserving of a miracle.. and I'm not sure how long we have with him, but we have him now. And now we will take,” Lisa said.

This miracle baby is surprising everyone with his progress. And while only God knows his future, Lisa Hough and Chelsea Hough are reveling in the blessing of each minute with sweet Karson Jax.

Karson still has so many things to overcome. But each day brings unexpected miracles. A few weeks after the family had doctors remove life support, the miracle baby was still surviving, growing stronger, and defying expectations. Doctors even discharge him from the hospital and sent him home with his family!

Karson has continued improving at home. He’s grown to a healthy weight and his heart rate and oxygen levels remain stable. His Glycine levels have dropped dramatically, which is incredible. And while this precious baby still has a long way to go, he’s progressed well beyond anything the doctors ever thought possible!

Prayers continue to surround Karson Jax Hough and we ask that you add to them. The Lord clearly has big plans for this sweet little boy!

YOU MAY ALSO LIKE: Dad Was Atheist Who ‘Hated Christians' Until He Felt God's Love As His 2-Year-Old's Life Ended

“He is your praise, and He is your God, who has done for you these great and awesome things, which your eyes have seen.” Deuteronomy 10:21