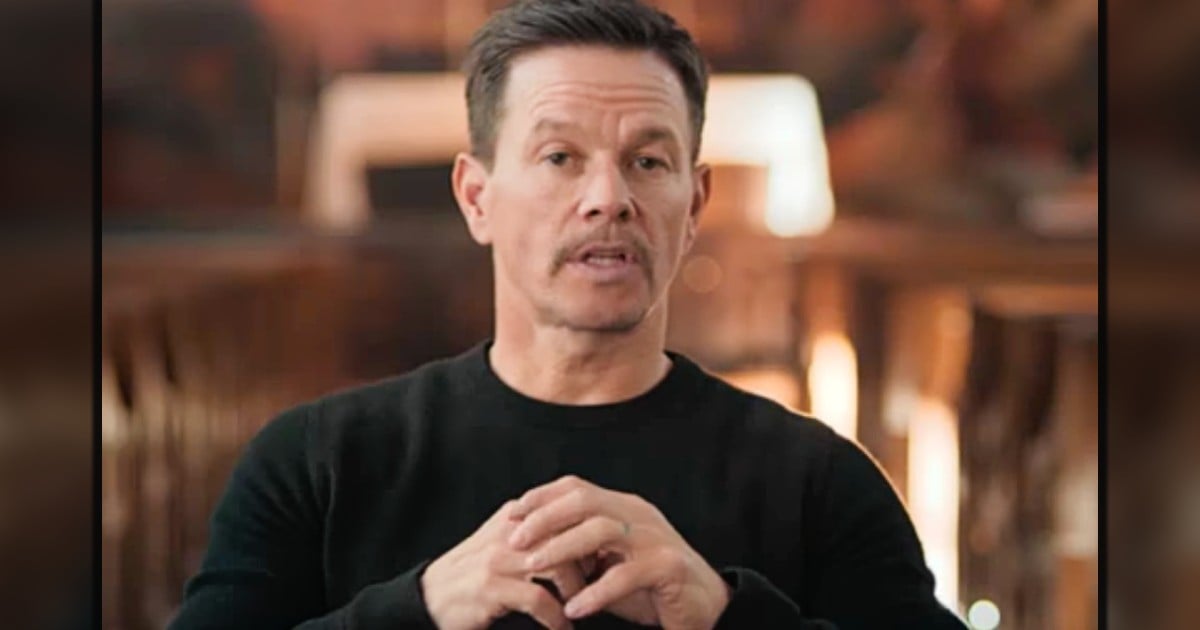 If you've ever had doubts about heaven or God's existence, then you'll want to know about the Darin Hamm story. What should have obliterated Darin's faith and his family has forever changed them. Darrin, a dad, was an atheist who ‘hated Christians' until he felt God's love as his two-year-old's life ended.

Darin Hamm thought Christians were not only gullible and inauthentic but also corrupt. If he could’ve shouted from the rooftops that God didn't exist, he would have. He went out of his way to ensure strangers knew his beliefs and opinions.

Yet, the more he professed his beliefs, the angrier he became.

RELATED: Former Atheist Used To Mock Jesus But Now She Teaches The Gospel To Thousands Each Day

At one point, he was getting into regular, heated altercations with complete strangers. Darin's wife said it was like Darin walked around with a constant chip on his shoulder. And eventually, his behavior started pushing his wife away too. When Jennifer turned to God, Darin would tease her that she was chasing "the invisible man."

But when it came to his children, he didn't have a problem parenting. Especially after Darin and his wife Jennifer finally welcomed their son Griffin into the world after seven years of trying to conceive. Griffin was a bright light in their dark world. He was a happy, content, beautiful little miracle. But they had no idea they would only get to have him for two years.

Griffin became critically ill from the flu. He was so sick that he was hospitalized. His parents assumed he was getting the best care possible and that Griffin would recover.

Instead, four days later Griffin's doctors told Darin Hamm and his wife Jennifer all they could do for their son was to make him as comfortable as possible. They were given the news no parent ever expects: Griffin was brain dead.

The news was unbelievable and the pain insurmountable. In shock and wanting to spend time with him before they let Griffin go from life support, the couple asked for twenty-four hours to say goodbye.

"I told the doctors that I didn't want to guess every time someone walks in if they were going to do that, so I needed to set a time. So it was 4:30 p.m. when we had this conversation, so they said they would be in the next day at 4:30 p.m. they would remove him from life support," Darin said.

RELATED: Christian Singer TobyMac Gets Completely Vulnerable About The Grief Of Losing His Son

As the couple took turns spending their last moments with their son, it was Darin's turn to hold their son. But Darin felt like he couldn't do anything to comfort Griffin. He felt as though everything around his son was growing darker with each minute that passed.

"I wasn't able to comfort him at all. It was too much for me. It was the first time anything in my life was too much," he recalled. Then he realized in a heartbreaking moment, "I am not man enough. I can't comfort my own son, with fourteen hours left."

He gathered what little strength he had left and reached down to give his son a handshake. And what happened next changed Darin's heart and filled his spirit!

Atheist Dad Gets A Glimpse Of Heaven

As Darin Hamm went to give his son a handshake, something incredible took place.

"Right there, at that moment, I was GONE. Like … lifted out of my body …gone. I was traveling with him. He was ahead of me, and he was looking back at me. He had his right hand behind him, and my left hand was holding his hand. We were traveling. It felt fast, but it wasn't the wind. I could only see blue, and there was communication happening with me. I would get lots of information from what seemed like the atmosphere."

Darin recalls the experience vividly, "I experienced the love of God. He was everywhere. He was the blue I saw and totally encompassed me. I could see the things I had done in my life, the things I thought were good decisions but they weren't. I could see business decisions that I made that were so wrong because the perspective with which I made them had been selfish.”

Darin Hamm continued sharing his story, saying, “I was supposed to be my brothers' keeper — I didn't take care of people like I should have. I felt God say that He'd put people in my life to take care of them, but I hadn't. I could see these things play out and God showing me in a very peaceful and loving way, not a critical way. It was harsh, but so loving at the same time. Everything made sense. I could see eternity, and see it precisely. It was to be outside of time."

Darin explained that he was then given a choice as he heard his young son ask, ‘Daddy, may I stay?' It was a yes or no question. I knew that I could say no and that he would have been alive when I got back. It was crystal clear. But you know what I said? I said well beyond, ‘You could stay.' I said, ‘Wow, son, Of course, you can stay!'"

The moment Darin responded to his son's question, Darin found himself back in the hospital room and he knew instantly his son was in the loving arms of Jesus. "That love, that I felt there in heaven … It was clear that the most I could ever do with all the love I could ever muster up, was a tenth of one percent of the love that I experienced that God had for me," Darin said.

Not only did Darin say goodbye to his son, he said hello to the profound, deep and mysterious love of Christ! He also knew he was only saying goodbye for just a little while to his son because one day he would finally see him again.

"I was not as affected by what was happening because my reality was what I was shown in heaven," Darin said. "Eleven years later, that is my reality. I didn't know if what I experienced would somehow wear off, or if the knowledge and memory of what I saw would fade."

Today Darin continues to carry his son's passing with him. He also carries the love of Christ and shares it with others. He's even tried to right the wrongs of his past and how he treated others because he knows "life is about love and relationship."

Darin and his family have walked through the darkest valleys and though they miss their son immensely, they are grateful how God used their son to change Darin's heart.

YOU MAY ALSO LIKE: She Was an Atheist Since She Was 11 Until Narnia Introduced Her to Jesus

"And let us consider how we may spur one another on toward love and good deeds, not giving up meeting together, as some are in the habit of doing, but encouraging one another-and all the more as you see the Day approaching." Hebrews 10:24-25