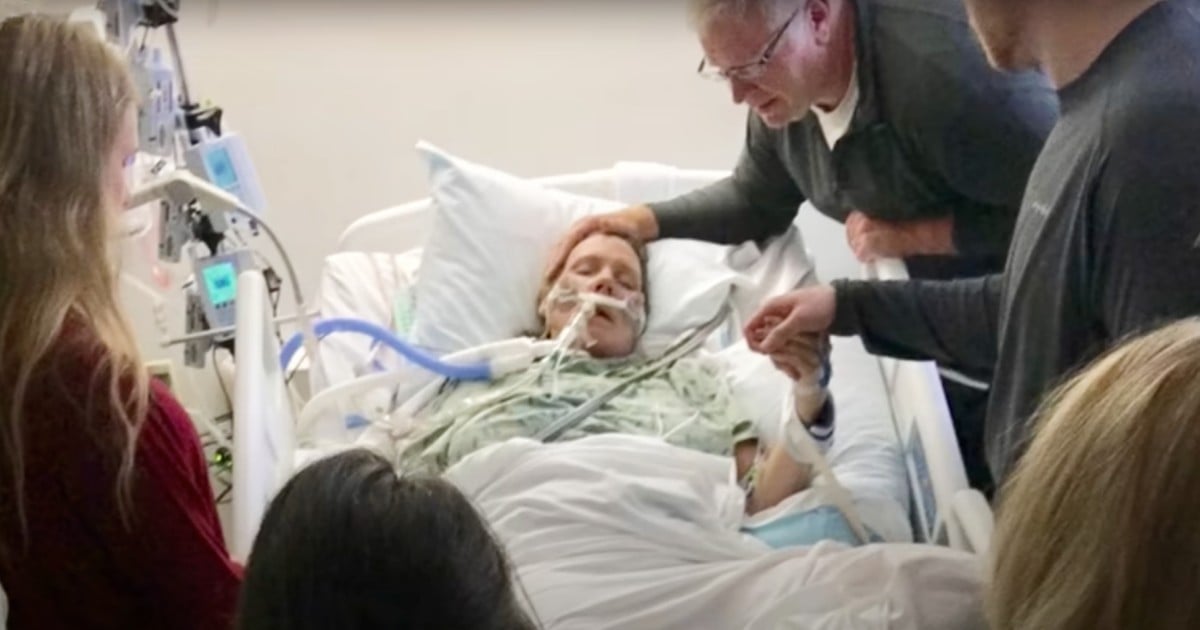 Reading the Chronicles of Narnia is akin to reading the story about our mighty Jesus in the Bible. With its characters full of flaws, yet beloved, and created for a purpose; one can't help but read and question who Jesus really is.

In this case, it was a young atheist girl. Jordan had decided there is no God–she was an atheist since she was 11 until Narnia introduced her to Jesus.

Even in middle school, Jordan would bring the Bible to school to prove her Christian classmates wrong. She would find what she called discrepancies in the Word and none of her classmates could explain why. But God was working behind the scenes to win Jordan's heart.

She looked at the world around her, but she also looked within herself. Jordan believed she was a good person but what did ‘good' really mean? And for that matter, where did ‘morals' come from?

These questions rattled Jordan throughout middle school and high school. Eventually, it became the thread God pulled to unravel her atheist beliefs.

Atheist Finds Jesus While Reading The Chronicles Of Narnia

Upon entering Harvard, she realized that she was no longer the "smartest person in the room," and wanted to find a way to determine her worth. Eventually, she was assigned to write an essay on one of her beloved childhood books — the Chronicles of Narnia by C.S. Lewis.

In reading the Chronicles of Narnia again, she read how God sent Jesus to save us all. She then recognized the character Aslan as Jesus and Edmund as herself. The thought of Aslan dying for Edmund made the connection for her as to how Jesus died for her.

RELATED: Former Atheist Used To Mock Jesus But Now She Teaches The Gospel To Thousands Each Day

After this mind-blowing, spiritual revelation, she gave her life to Jesus. Then, she left Harvard to study at Fuller Theological Seminaries with hopes to reach people like herself who think their value is based on what they could do.

"So long, my value had come from the things I had done. So, moving to a framework where instead the reason I knew I was valuable was because Christ had died for me, that he loved me regardless of what I would ever do. It's immensely freeing," she said.

Who knew a children's book could change an atheist's mind? God certainly works in ways we will never understand to reach those who are lost and searching for answers. We pray this miraculous story gives you hope for your loved ones who aren't following Jesus yet. There is hope in our mighty God!

YOU MAY ALSO LIKE: Tina Hines Went to Heaven During a Heart Attack, Now She's Sharing Her Story of Meeting Jesus

"Whoever believes and is baptized will be saved, but whoever does not believe will be condemned." Mark 16:16

WATCH: Reading The Chronicles Of Narnia Leads Atheist To Jesus