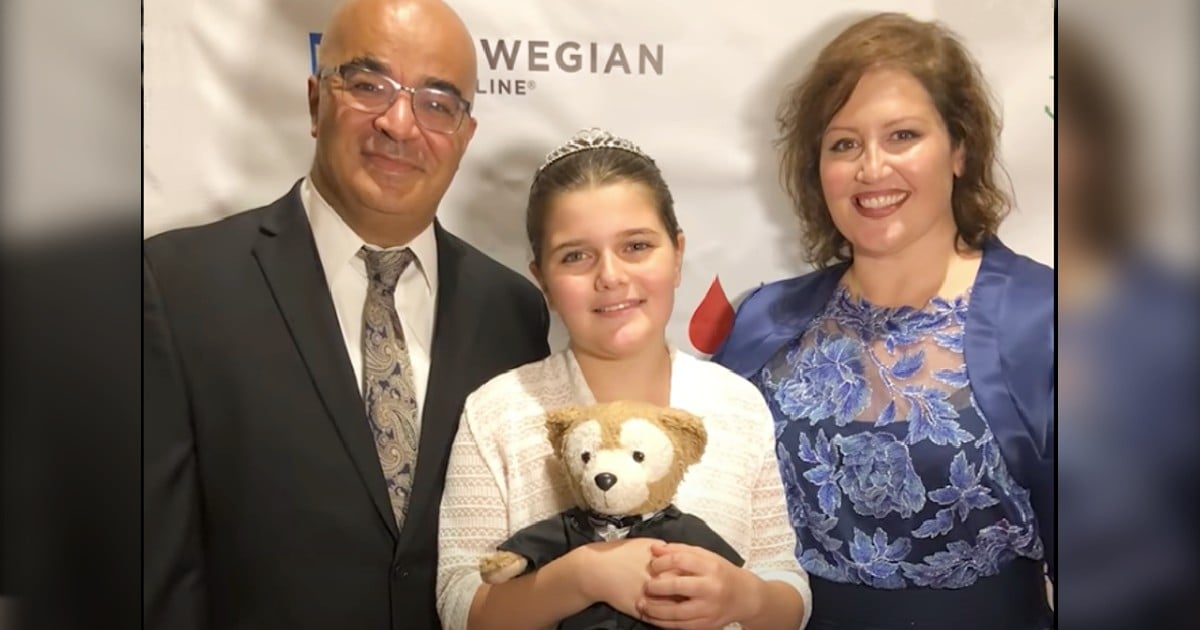 A former Satanist goes viral after sharing how God completely changed his heart. And this is such an inspiring example of personal testimonies about the transformative power of God’s love!

The inspiring words of 2 Corinthians 5:17 explain how, when we accept Christ into our hearts, we become a new creation. And former Satanist Carl Sartor experienced this truth firsthand!

The 35-year-old man spent most of his life “running from God.” For 15 years he lived as an atheist and then five as a Satanist.

“I’ve never been a spiritual person. I believed when you die, you was {sic} dead. That was it,” he explained. “I would argue you tooth and nail that he [God] did not exist.”

As you might imagine, Carl’s life lived far from God wasn’t a pleasant one. He found himself stuck in a “vicious cycle of drugs and alcohol.” He wrestled with a severe anger problem.

“I blamed everyone and everything. I also blamed God,” Carl recalled.

However, that’s the beauty of the Gospel. No matter how much we rebel, God never stops pursuing us. He loves us at our best and at our worst. He never gives up on trying to win our hearts.

Minister Rich Walters of Cross Church in Parkersburg, West Virginia, tried inviting Carl to service. At the time, Carl shot him down.

“I said, ‘I walk a different path, buddy. You’d never catch me there,'” Carl recalled.

However, that invitation was a seed God would bring to fruition more than a year later.

It took hitting rock bottom before Carl Sartor would consider changing his life and beliefs.

“I couldn’t stand who I was and what was going on in my life,” he said. “I tried to commit suicide.”

RELATED: Man Spends Most Of His Life An Atheist But Then Gets Baptized With Only Days Left To Live

After that, the former Satanist decided to give the church a try. And at last, he came to know the beautiful Jesus he’d avoided for so long.

“I looked back during the service and watched the power of God fall in that sanctuary and I immediately saw him bawling his eyes out,” Minister Rich Walters said. “We didn't even make it 15 minutes in that service before he ran to that baptismal tank.”

Coming to Christ changed everything for Carl Sartor.

“For the first time in my life I felt whole,” he recalled.

And that feeling hasn’t changed since that incredible day.

“I feel completely whole. I feel at peace with myself. There is no longer a void,” he said. “Everything has changed about me.”

Rich proudly explains that today, this former Satanist is “a worshiper. Today he is a believer.”

After sharing Carl’s incredible personal testimony, the story went viral. And Carl has just one wish for others.

“My God is an awesome God and I pray that everyone gets to experience his love as I have,” he wrote.

YOU MAY ALSO LIKE: Jim Woodford's Testimony of Coming Back After Seeing Heaven And Hell

What a powerful reminder of God’s unwavering love for us all!

“Therefore if anyone is in Christ, he is a new creation. The old things have passed away. Behold, all things have become new.” 2 Corinthians 5:17