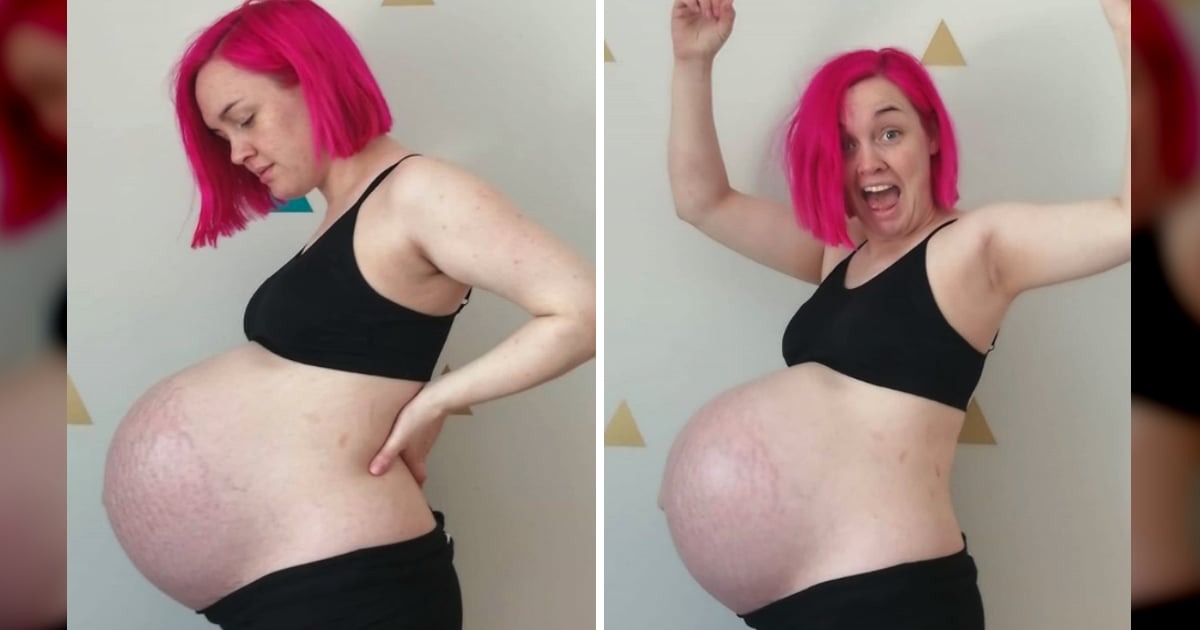 Just before passing away, an atheist man sees the light and gets baptized in water as an adult in front of his family. What a powerful moment!

Thomas Roberts spent his whole life as an atheist. But the final days of stage four lung cancer changed his heart. And though he had little time left, Thomas desperately wanted a baptism by immersion.

Baptism by immersion is an outward display of an inward change. It comes after we have accepted Jesus Christ as our Savior. We know Jesus died for our sins, was buried and lives again in our hearts.

RELATED: Hospice Baptism Is A Final Wish Granted As Dying Man Prepares To Leave For Heaven

Romans 6:4 says we have been buried with Him through baptism into death. We're now dead to the power of sin. Raising up after being baptized in water expresses our new life in Christ and our union with Him.

Thomas Roberts desperately wanted a baptism by immersion. But as a patient in a wheelchair and dependent on oxygen, it would be a huge undertaking for the University of Alabama at Birmingham Hospital for this man to get baptized in water.

But, the team at the hospital wasn’t about to let anything stop them from helping this man hand his life over to God!

The incredible team worked together to pull off a miracle. They removed the dying man’s oxygen for just a few moments. And, surrounded by his family and a team of caregivers, Thomas was baptized in water as an adult!

Corey Agricola serves as the chaplain at the hospital. He’s also part of the hospital staff who made this incredible moment possible.

"I have served in the ministry over 20 years and seven of those at UAB,” he said. “This is the greatest day of my career."

Before baptizing Thomas in water, the chaplain said, "Thomas, you never thought you would preach a sermon in your life; but you preached today. You made an impact on people who you do not even know."

"It brings me complete comfort and peace because I know where he is going now,” his sister Gina Gibson said. “I don't have to worry about it. Now there will be great joy just knowing where he is going.”

Just a few days after being baptized in water, Thomas lost his battle to cancer. But we can all rest easy knowing that He is pain-free in Heaven. And that knowledge extends to his family.

YOU MAY ALSO LIKE: 94-Year-Old Woman Baptized And Says It's Never Too Late To Become Christian

WATCH: Powerful Moment Dying Man Gets Baptized In Water As An Adult