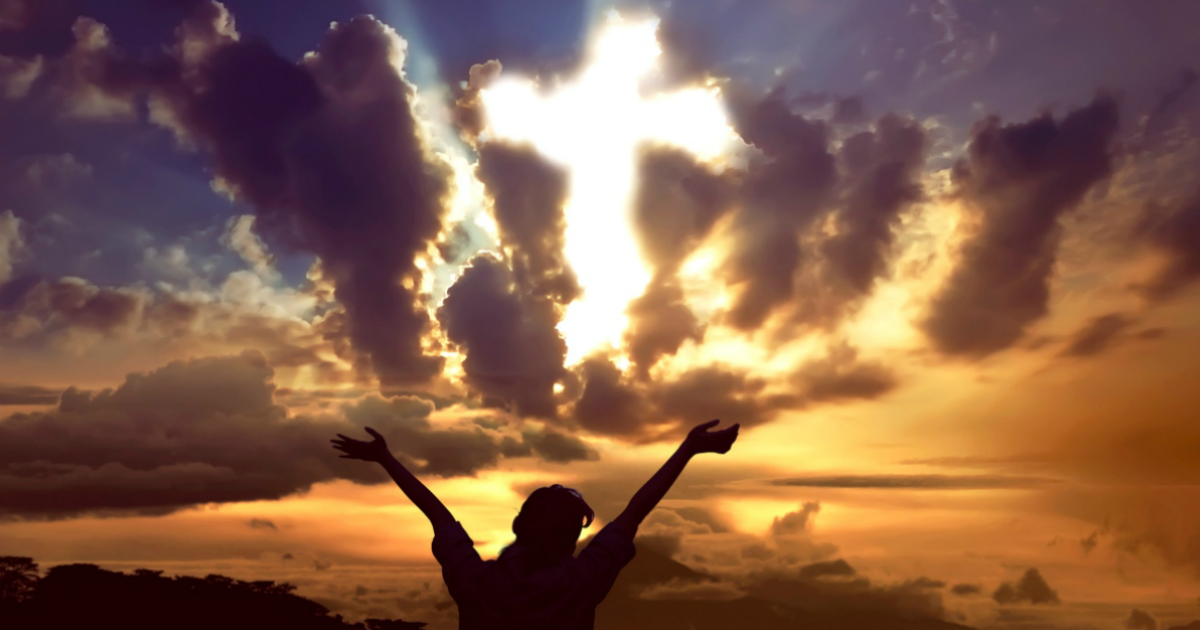 A miscarriage left Ali O’Leary and Chris Deasy heartbroken. But soon after, Ali fell pregnant with triplets. And the perfect timing of their arrival shows God sent this special gift from Heaven!

Ali O’Leary and Chris Deasy of the Uk had incredible news for their 4-year-old daughter, Georgia. She was going to be getting a sibling!

Ali found out she was expecting and doctors put her due date at August 2nd. Sadly, though, the couple’s excitement later gave way to heartbreak after Ali suffered a miscarriage in November.

The news of Ali’s pregnancy came as a complete surprise to the couple still reeling from the miscarriage.

"I never imagined that I could have been pregnant so quickly afterward,” Ali said. “When I saw that it was positive it was such a shock.”

But there were more surprises in store!

Nervous after the miscarriage, Ali O’Leary and Chris Deasy requested an early ultrasound.

"I wanted some reassurance to check that the baby had a heartbeat,” Ali said.

But doctors confirmed there was not just one healthy heartbeat, but two! The couple would be having twins. Or so they thought. . .

The next ultrasound revealed a third heartbeat.

"It was a shock to go from thinking I was pregnant with twins, to being pregnant with triplets. But I think because I'd suffered the heartbreak of the miscarriage, I just took it all in my stride and was calm about everything,” Ali O’Leary explained.

“The fact I was pregnant with three babies instead of just one, or even two, didn't faze me at all,” she went on to say. “I just wanted them to be born healthy – that was the most important thing after suffering the previous loss. I wanted them to survive.”

Doctors kept a close eye on Ali since they deemed the pregnancy high-risk. Everything was going well until 31 weeks when Ali’s water broke prematurely.

“It all happened so fast,” the mom of triplets said. “My waters broke and I was taken into hospital where I was monitored.”

Doctors tried to hold off but it became clear those triplets were coming.

RELATED: Parents Were Praying For One Baby, But Then God Gave Them Identical Triplets

At first, the early delivery upset Ali O’Leary and Chris Deasy. Ali felt like her body was failing her again.

That is, until she and Chris saw the significance of the triplets’ birth date.

Three tiny boys — Lenny, Ted, and Bruce — arrived on August 2nd. The same day the couple’s late baby was due.

"When I realised they had been born on the same day that the baby I lost was due, it was so emotional for us,” Ali said. “But then I realised that it was meant to be. We see them as a gift from heaven – and they are our three little miracles.”

The triplets are now at home with their loving mom, dad, and big sister, Georgia, and doing well!

Ali says she and Chris plan to share the extra special significance of the triplets’ birthday with them once they are older. 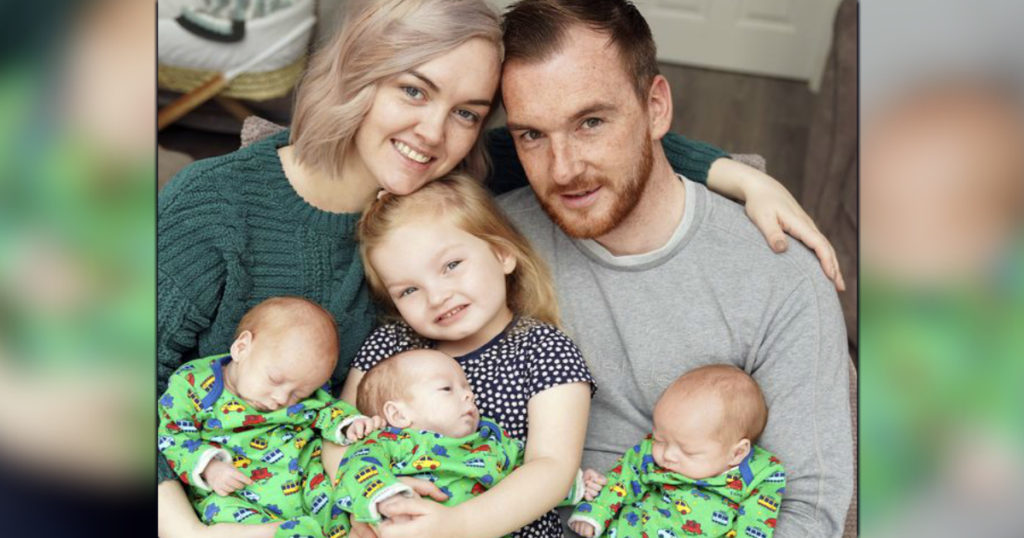 The timing is something some might consider a coincidence. But Ali O’Leary and Chris Deasy know the timing was nothing short of divine.

“I knew that now there was a reason they had been born so early,” Ali explained. “It really was a gift sent down from heaven – and a triple one too! We lost one baby, but we gained three little ­miracles.”