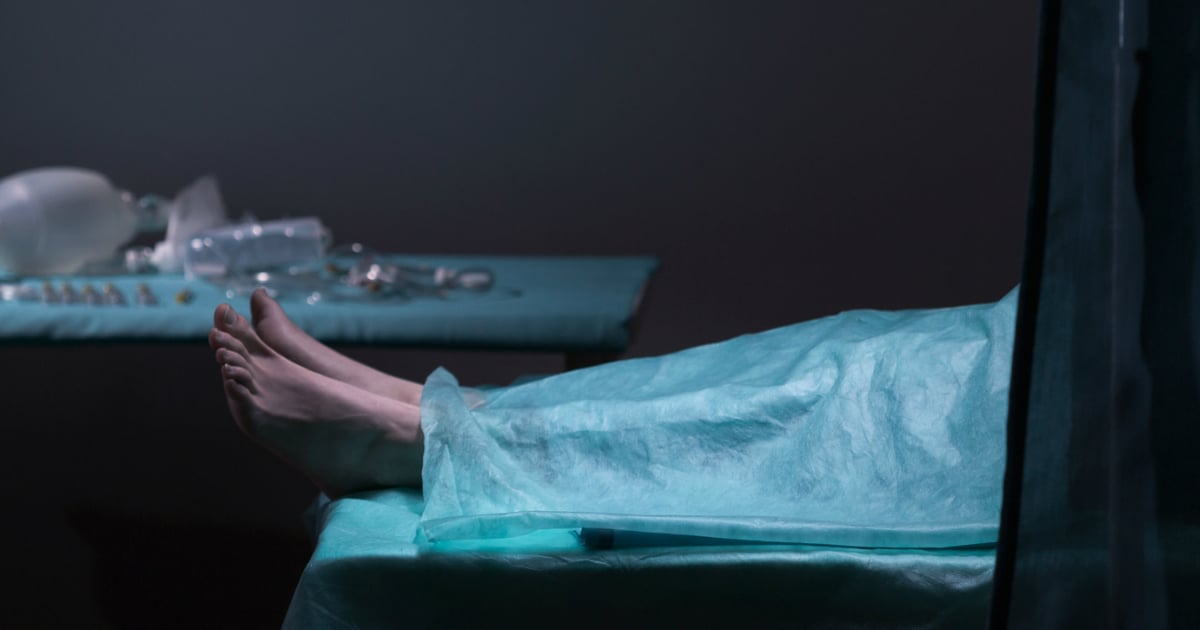 Kayla Gilnes’ quadruplet pregnancy is a blessing in so many ways. For starters, Kayla is a triplet, making her the first triplet to give birth to quadruplets. But the triplet mom also battled infertility and suffered heartbreaking loss along the way. But her inspirational story has a happy ending!

32-year-old Kayla Gilnes of the UK is a triplet. And after she and her husband Allen spent years struggling to conceive, she feared she’d never become a mom.

RELATED: Triplet Mom Gives Birth To Her Own Triplets And Gets Real About The Whole Experience

But by the grace of God, her parenting wish came true. And after some unbelievable turn of events, concluding with a quadruplet pregnancy, Kayla is now mom to 8 children.

"Sometimes Allen and I can't believe what has happened to us,” she says. “We spent 10 years trying for a family and now we have a massive family of eight children and us!"

Kayla and Alan Gilnes tried for years to conceive naturally. But they started to think biological children just weren’t part of God’s plan for them. 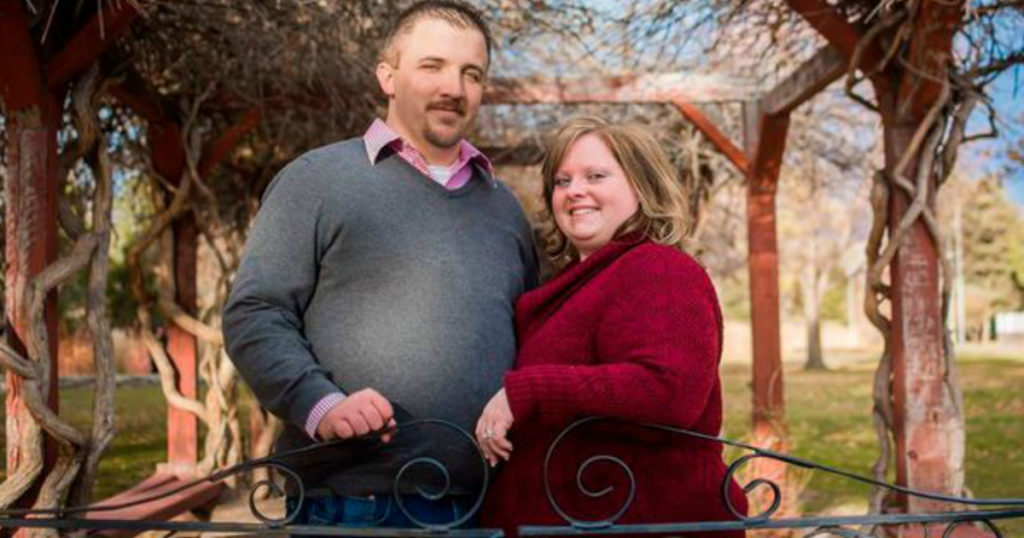 During that time, Kayla’s struggling brother suggested she help him by adopting his two daughters — Adysen and Amiliya.

"We sat down and discussed what we were going to do, as we couldn't ever imagine not being parents,” she said. "Allen and I loved the girls dearly and if it would help my brother not to struggle, then we decided it was the way forward for us. It wasn't how I imagined starting our family, but if it was meant to be this way, then so be it.”

Kayla simply loved being a mom. So, a few years later, she and Allen started trying again to conceive. This time, they decided to give fertility treatments a try.

Doctors delighted Kayla with the news she was pregnant with triplets. But a routine appointment at 27 weeks shattered their hearts.

Doctors told Kayla and Allen one of the triplets, a baby girl they’d named Allie, had died in the womb. They also said Kayla needed to deliver the other two babies right away.

“It was heartbreaking. We couldn't believe it,” Kayla recalled. “The other two triplets were still alive and doctors decided that it couldn't wait. . . We didn't even know if they would make it through, as it was 13 weeks early for them to arrive.”

Thankfully, the twin boys, Parker and Grayson spent some time in the NICU, but eventually grew strong enough to go home.

Even though Kayla and Allen Gilnes were now raising four children, it still felt as though their family wasn’t complete. Both of them felt a yearning for more.

After the tragedy of losing one of their triplets, the couple decided to leave things in God’s hands. No more fertility treatments. If God wanted to bless them with another child, it would happen naturally.

Of course, God’s plans are always greater than our own! Kayla never expected a quadruplet pregnancy. When she found out she was pregnant, she figured it would be just one baby.

But an ultrasound revealed not one, but four heartbeats!

“It was quadruplets. And naturally occurring ones too – because this time I hadn't taken any fertility drugs at all,” Kayla explained. “I was so shocked.”

After losing one of her triplets, the quadruplet pregnancy terrified Kayla.

"It was just one of those moments where you are sitting there and you feel like it is a 100 percent dream,” she said. “I couldn't even comprehend it."

Not only was the quadruplet pregnancy high risk, but it was also hard on Kayla.

“I was so sick and every day I was terrified that I was going to lose one or more of the babies,” the triplet mom said. “We had been through it before and I didn't think we could cope with losing any more.”

In addition to being a huge blessing for the couple, the successful quadruplet pregnancy by a mom who is a triplet made history.

"This is an incredible story,” said Shazia Malik, a doctor at a prestigious hospital in London. “And despite the fact that twin pregnancies can be more likely with historic cases, we find with triplets and upwards, this is normally a random by chance incident unless there has been some fertility treatment. I have never heard of this before and I do believe it is a world first."

YOU MAY ALSO LIKE: Mom Spots ‘Guardian Angel Granddad' In Ultrasound During Miracle Pregnancy

Kayla and Allen finally feel as though their family is complete. And while their pregnancy journey is nothing like they ever imagined, Kayla says she thanks God for it every day!