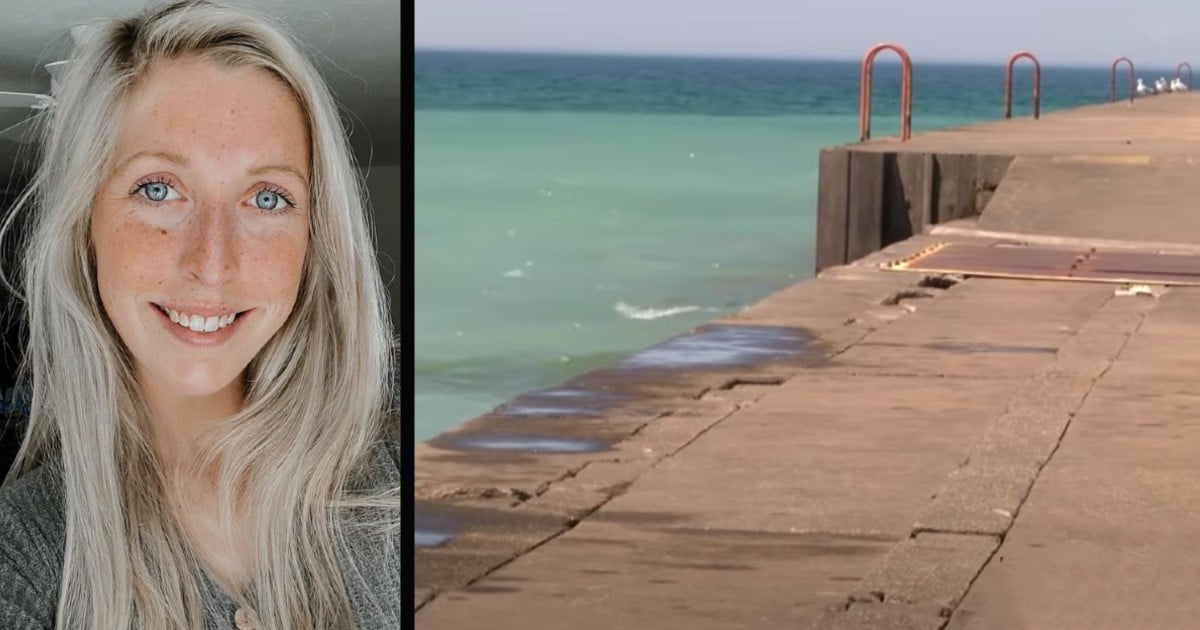 Tommy Reid of Burkburnett, Texas had just one final wish for a hospice baptism before leaving this world. And it’s a beautiful moment caught on camera as the terminally ill man fully gives his life over to Christ!

Tommy Reid was already a believer. In fact, he’d been attending the Burkburnett Church of Christ for a long time before his hospice baptism.

“He had just never been baptized,” the minister of the church, Tom Box, said. “He had never accepted Christ as his personal savior.”

But all of that changed when doctors diagnosed Tommy with cancer.

Tommy had just retired when symptoms of pneumonia sent him to the doctor. But instead, doctors found cancer in Tommy’s lungs, liver and pancreas.

The heartbreaking diagnosis meant that, instead of enjoying retirement, Tommy Reid would spend his final days at Hospice of Wichita Falls. But Angela Culley, the communications director there, explains that the care patients receive goes far beyond medical.

“The emotional connection the nurses, the staff, the volunteers have with the patients that cannot be taught,” she said. “Hospice is definitely a special environment.”

Tommy’s care team not only wanted to make his final days comfortable, but they also wanted to make sure he was prepared for death. And there was just one thing Tommy had left to do before leaving this world — get baptized!

And that’s when the kind staff at Hospice of Wichita Falls and minister Tom Box sprang into action, planning a hospice baptism!

Church And Hospice Rally To Prepare A Baptism

Tom Box was more than happy to baptize Tommy Reid. The only problem was finding a container big enough to do it that they could bring to Hospice.

“We practice immersion,” Tom said. “No sprinkling or pouring. We believe you are devoting your entire self, not just your head or your hands, to Jesus Christ. So you’re completely immersed.”

Tom and the rest of the church members started searching for a solution. And they found one at the Tractor Supply store in Wichita Falls!

The store gladly let the church borrow a cattle watering trough to use in the hospice baptism for free.

In order to fully immerse Tommy, the dying man would have to remove his oxygen tube and hold his breath. Tommy was more than happy to do so if it meant proclaiming Jesus as his Lord and Savior!

YOU MAY ALSO LIKE: Mississippi Church Holds Baptism Day After Tornado Demolishes Everything

A video posted on Facebook captured the touching moment Tommy’s final wish was granted and God’s work was completed.

“You’re a Christian now,” Tom told him as he came back up.

Because of his faith and his acceptance of Christ, Tommy can face death without any fear. He’s leaving behind the suffering of this world and is going home to be with his Father!