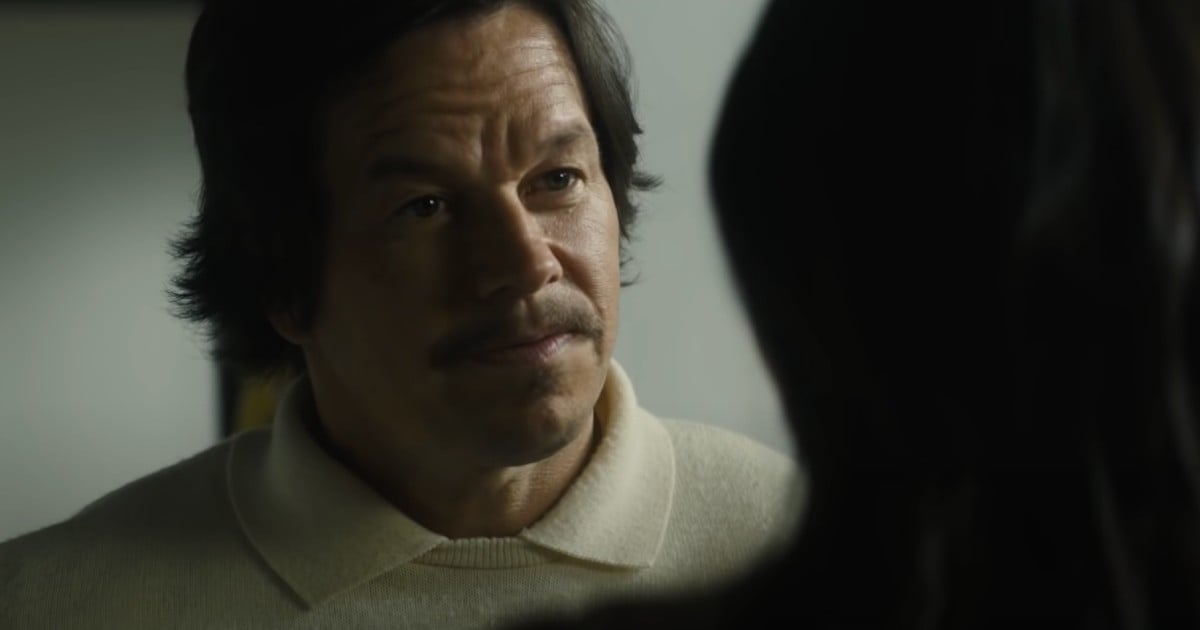 Father Stu, an upcoming movie with Mark Wahlberg, tells the inspirational true story of Father Stuart Long. And Mark says making this movie was a direct calling from God!

Mark Wahlberg doesn’t just star in the upcoming faith-based movie, Father Stu. The Christian celebrity also worked as the producer and even financed much of the film himself.

Why? To show obedience to a calling God placed in his heart.

"I didn't know we'd be releasing this movie in a pandemic; I just knew that I needed to make this movie, that this was my calling," Mark explained. "This was my mission and now it's needed more than ever. Hopefully, it will help a lot of people."

“This is a real journey of a real guy that I think can really touch people who may have lost their way,” Mark explained.

Stuart started out as an amateur boxer. However, a career-ending injury forces him to seek another path. And later, a traumatic motorcycle accident led him to experience God, inspiring him to become a priest.

It’s a beautiful story of redemption. And one Mark Wahlberg feels compelled to share with the world.

“People need to have faith and hope,” he said. “Young men need to know what it's like to be a real man. And you could list a million reasons – just turn on the news, anywhere you look there are reasons for encouraging people to have faith and to have hope.”

The story of Father Stuart Long hit Mark Wahlberg so deeply because it shares some major similarities to his own faith journey.

Before becoming the Hollywood A-Lister we know today, Mark Wahlberg started off down a dangerous and destructive path.

"I've made a lot of mistakes in my life. I have been focused since I was 16, 17 years old to turning my life around and that is a daily task," he said.

As a teen, he skipped school, had run-ins with the police, and even went to jail for robbing a convenience store.

But it was that time in jail that prompted Mark Wahlberg to make a change by turning his attention to his faith. And his life has never been the same since accepting Christ into his heart.

After experiencing the redemption and transformation that results from God’s grace, Mark wanted to share the Good News with the world. And God is allowing him to do just that through the upcoming movie with Mark Wahlberg, Father Stu.

"God has continued to bless me and put me in this situation, not to continue to grow and work on Mark Wahlberg, the person, but to do His work and give me...the skills and the tools to go out there and articulate the message that He wants me to," he explained.

The Making Of Father Stu Becomes A Mission

After hearing the story of Father Stuart Long, Mark Wahlberg knew the upcoming movie Father Stu was one God wanted him to make.

“He was a guy who was really lost, trying to find his way... eventually makes his way to the priesthood and loses mobility over his body, complete control over all of his muscles in time. And that ends up being the vehicle of his redemption in some ways,” he said.

This theme of God’s redeeming grace is one that’s present in the story of Father Stu, but also in Mark’s own life, too.

Mark made making the movie made his mission, despite the obstacles he faced in doing so.

“These movies are not easy to get made,” he explained.

But Mark knew he needed to bring the message of God’s redemption to the big screen. He became so determined to do so, the Christian celebrity helped pay for the making of the movie from his own wallet.

"I've been trying to get this movie made for six years,” he said. “We only had 30 days to shoot it. And so, I wanted to really make it happen. And we're also crazy enough to have financed a lot of it myself.”

Though Father Stu is Mark Wahlberg’s first Christian film, the actor is confident this is God’s will.

"It's certainly a turning point for me in my life... I need to stop focusing so much on Mark and start doing much more work for God and for people and for people that are less fortunate," he said.

Mark knows all too well how much the love and grace of God can change a life. And that’s why this upcoming movie with Mark Wahlberg is so important to him. He wants others to find the same redemption he did through Jesus Christ.

“It's never too late,” he said, “as long as you're breathing you have an opportunity to redeem yourself." And he went on to say, “God’s not going to give up on you. Don’t you dare go giving up on yourself.”

YOU MAY ALSO LIKE: God-Fearing Actor Denzel Washington Warns About Spiritual Warfare In The Last Days

WATCH: Mark Wahlberg On Why Father Stu Christian Movie Is So Important To Him