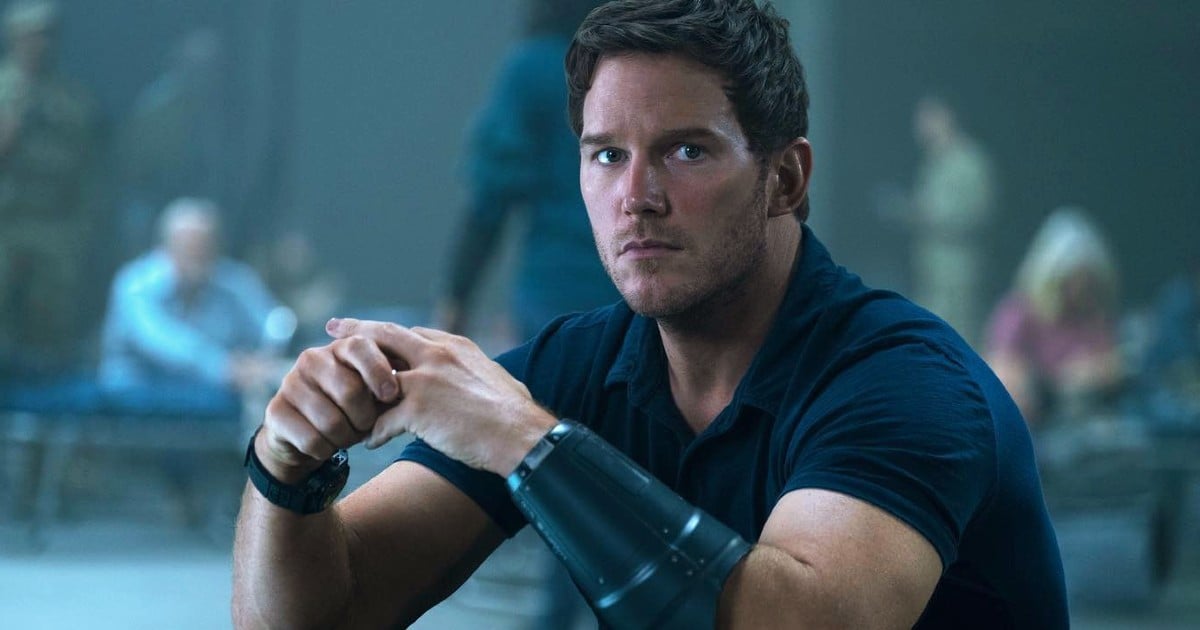 Releasing Good Friday, ‘Father Stu’ with Mark Wahlberg is a Christian film based on a true story. And as you watch the inspiring movie trailer, may it remind you that God will never give up on you!

‘Father Stu' stars Mark Wahlberg, Mel Gibson, Jacki Weaver and Teresa Ruiz. On the official website, the film is described as "an unflinchingly honest, funny and ultimately uplifting drama about a lost soul who finds his purpose in a most unexpected place."

Mark Wahlberg plays Stuart Long, or Father Stu, a former boxer taken out of the sport by injury. Now, he spends his days making ends meet as a cashier at the supermarket while pursuing a career in Hollywood. Then, "he meets Carmen (Teresa Ruiz), a Catholic Sunday school teacher who seems immune to his bad-boy charm. Determined to win her over, the longtime agnostic starts going to church to impress her."

Just as things seem to be looking up for Stuart, a motorcycle accident threatens to change everything.

The movie follows the inspirational story, one that really resonated with lead Mark Wahlberg.

While the real Father Stu passed away in 2014, his legacy continues to live on in the many lives that he touched throughout the years. And now, millions of people around the world will learn of this incredible man and priest.

YOU MAY ALSO LIKE: Actor Mark Wahlberg Left Church Ash Wednesday Telling Everyone What He's Giving Up For Lent