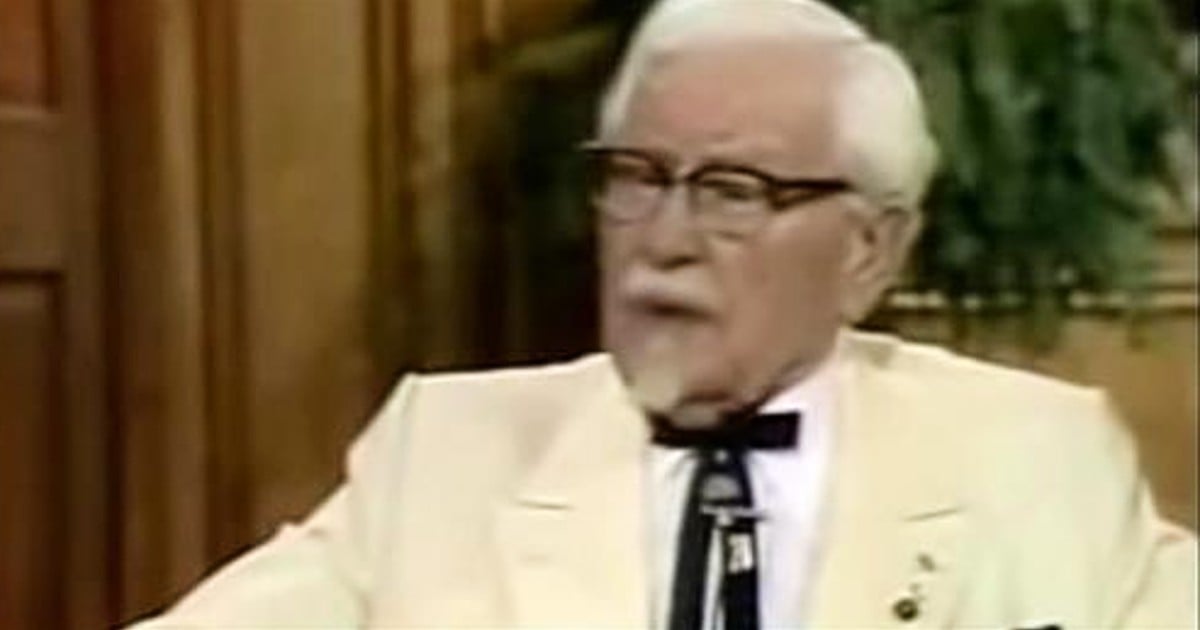 No one really ever has to ask the question, “Is Chris Pratt a Christian?” The actor certainly doesn’t keep his love of Jesus a secret. And popular podcaster Joe Rogan truly believes that’s the reason Chris faces controversy and hate on social media so often.

Chris Pratt, a Christian celebrity, often finds himself under attack online. And seemingly for no apparent reason. For example, the actor became dubbed the “Worst Hollywood Chris” in an online poll where many bashed him for his conservative views and love of Jesus.

“We met in church. She's given me an amazing life, a gorgeous healthy daughter, she chews so loudly that sometimes I put in my earbuds to drown it out, but that's love!” he wrote. “Her heart is pure and it belongs to me.”

The actor later admitted the incident left him feeling upset and depressed. And so, as a Christian, Chris Pratt turned to Jesus for help. He spent some time in the woods listening to Christian music and reflecting on the incident. And God made sure to calm his troubled heart.

“I actually got emotional out in the woods. I just felt like there was another in the fire standing next to me,” he said in an Instagram story. “So I just want to say all glory to God.”

Chris Pratt, A Christian, Is Attacked Over His Faith

Joe Rogan believes the unnecessary Chris Pratt controversy is a direct result of the actor’s openness about his Christian faith.

"Even Chris Pratt gets in trouble because he's not afraid to openly state that he is a Christian," Joe explained in one of his podcasts.

It doesn’t seem to matter that Chris Pratt by all counts seems to be a nice, upstanding kind of guy. Joe Rogan describes him as “one of the nicest people I've ever met in my life.” He details how, despite his fame and success in Hollywood, Chris is a down-to-earth person who tries to show kindness to everyone.

“He's nice to everybody,” Joe says. “He sits at these cafeteria-style tables with everybody. With, you know, people from all walks of life.”

So then why are trolls going out of their way to attack this nice guy online? Joe Rogan believes it’s because Chris Pratt is a Christian. He calls it a “bully pile-on.”

"That's what it is,” Joe says in his podcast. “You see someone being vulnerable and you could snipe at them, and you don't have any repercussions, and they're not in front of you so you attack the guy, and he hasn't done nothing.”

The question “Is Chris Pratt a Christian?” is an easy one to answer. He mentions his faith frequently in interviews, speeches, and on social media.

And because Chris Pratt refuses to keep his Christian beliefs to himself, Joe Rogan believes that makes him a target.

"He is one of the rare guys that's like, he's kind of outside of the lines in terms of his ideology," he said, explaining, "He's Christian, and he's pretty open about it, and because of that they attack him."

Joe continued, saying, “It's something so simple. Like, he just believes in Jesus and he likes, you know, he likes to be a good person.”

Christianity certainly seems to be under attack these days. And it’s refreshing to see someone like Chris Pratt, who isn’t letting his success in Hollywood stand in the way of giving glory to God.

Jesus warned us that the world would hate His believers because it hated Him first. But any suffering we endure in Jesus’ name will be well worth it in the end. He alone can offer the grace and salvation this world cannot!

YOU MAY ALSO LIKE: Chris Tucker Today Is Changed by Jesus and He Turned Down $10 Million to Stay True to His Faith

“Yes, and all whose purpose is to be living in the knowledge of God in Christ Jesus, will be cruelly attacked.” 2 Timothy 3:12

“But if ye suffer for righteousness’ sake, happy are ye: and be not afraid of their terror, neither be troubled;” 1 Peter 3:14

“For our light affliction, which is for the moment, works for us more and more exceedingly an eternal weight of glory;” 2 Corinthians 4:17