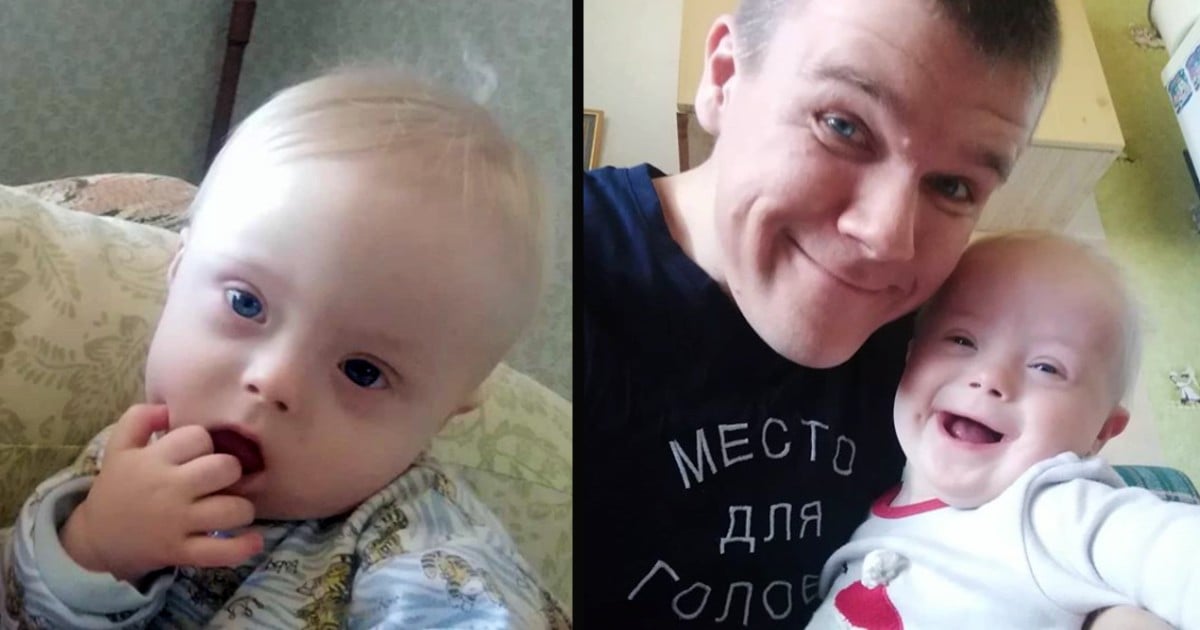 Check out the ‘American Underdog’ official trailer for an inspirational movie all about the incredible faith of Christian celebrity Kurt Warner. His story will give you goosebumps!

This Christian NFL star fought for years to claim his spotlight. Just when it seemed like he was headed in the right direction, life knocked Kurt Warner down again and again. The ‘American Underdog’ official trailer gives a glimpse into Kurt Warner's struggle to become a professional football player, and it will pull at your heartstrings.

The ‘American Underdog’ official trailer starts with a devastating conversation with the coach of the St. Louis Rams. Coach Mike Mertz lists everything holding him back from putting Kurt on the team and asks him why he should give him a chance. It's like a smack across the face! But you can tell it didn't phase Kurt ONE BIT.

RELATED: How Faith-Based Films Are Taking Over Hollywood

After that? A montage of different coaches and teams turning him down. Even when he ends up working in a grocery store, he knows it's not where he's meant to be. We know it too! You WILL be THE most successful undrafted player in the NFL!

Then, an inspirational montage. He says, "I know who I am. I know why I'm here." The text in this part says, "Life made him an underdog. Faith made him a champion." CHILLS.

The ‘American Underdog’ official trailer does such a great job of getting me emotionally invested that I HAVE to see the film when it comes out. Stories like Kurt Warner's show what's possible when you live your life for God.

YOU MAY ALSO LIKE: Tim Tebow's Tips For How To Make Faith-Based Movies Better