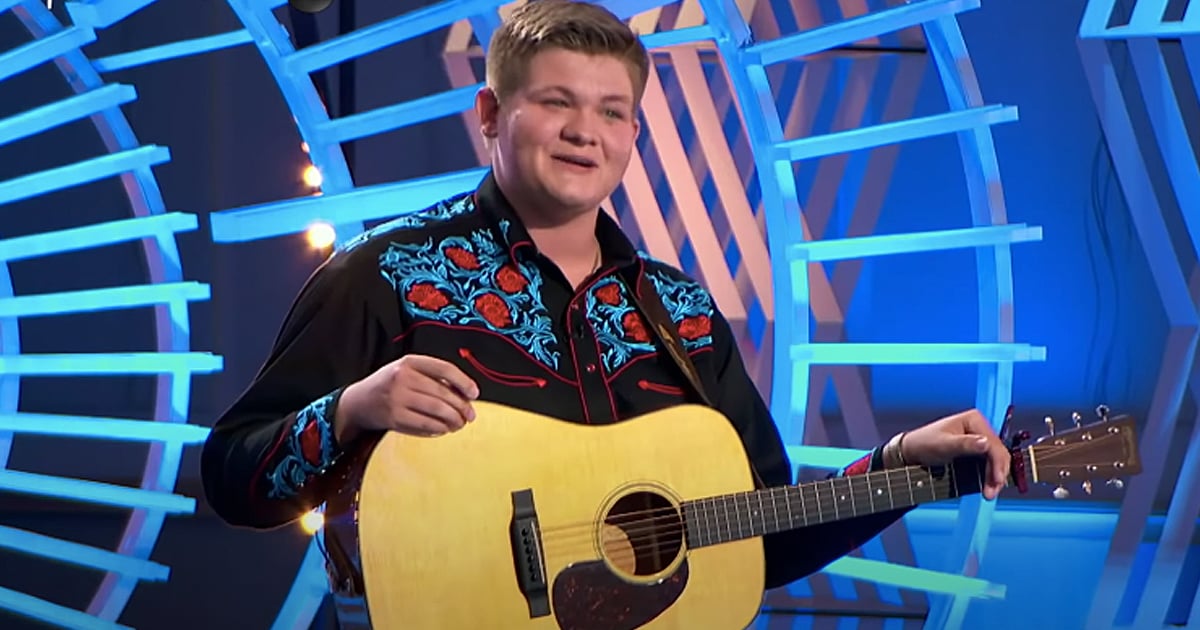 Get inspired with this Harry Connick Jr ‘Amazing Grace’ worship video. Hearing these beautiful lyrics sung by such a beautiful voice is truly powerful.

John Newton authored this beloved hymn as a way of giving thanks to the Lord after God granted John new life.

RELATED: Andrea Bocelli And Alison Krauss Team Up for An Absolutely Beautiful Version of ‘Amazing Grace'

As a sailor, John was known for his crude language and actions. But one day at sea, John found himself caught in the middle of a terrible storm. John spent hours at the helm of the ship battling the waves and his thoughts started to turn to God.

After surviving the weather, John started his life as a Christian and dedicated himself to serving the Lord. This incredible moment of self-revelation inspired the beautiful words of ‘Amazing Grace'.

How sweet the sound

I once was lost, but now am found

T’was blind but now I see"

For decades, Harry Connick Jr. has delighted audiences with his inspiring music and acting roles. But COVID-19 hit and forced Harry to remain at home. This allowed him a time of deep reflection and ample opportunity to work on his own pursuits. And so, Harry decided to record his own album, titled ‘Alone With My Faith.'

From the vocals to the instruments, Harry put the majority of the album together at his home studio. And the very first single off of the upcoming Harry Connick Jr. record is the classic hymn, ‘Amazing Grace.'

Harry spoke of the inspiration behind the music, telling Billboard magazine, "Even though many of the songs are Christian, my hope is that they will resonate with people of all faiths, as it gives me great comfort to know that faith is an immeasurably beautiful gift that, with its universal spirit, can help bring us together in the most arduous of times.”

YOU MAY ALSO LIKE: 5-Year-Old Little Boy Sings A Classic Hymn And Wows The Audience On The Harry Connick Jr. Show

"For by grace you have been saved through faith. And this is not your own doing; it is the gift of God, not a result of works, so that no one may boast." Ephesians 2:8-9