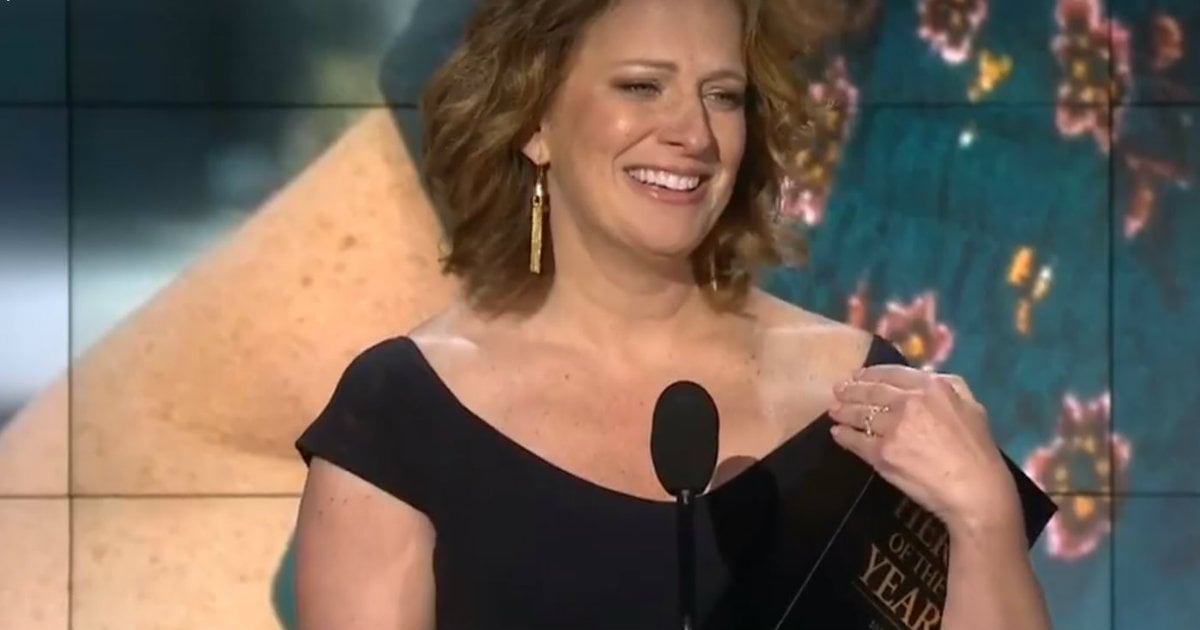 When this healthy 40-year-old lost 60 pounds in a year, doctors knew something must be wrong. After exploratory surgery, they diagnosed him with terminal cancer.

Rob Mooberry had no cancer history in his family. He lived a relatively healthy lifestyle and yet, something was wrong. Rob had been feeling poorly for about a year. When he developed searing pain in his abdomen, he couldn’t ignore it any longer. He found himself in the ER where medics found cancer which they believed had been undiagnosed for two years.

‘I couldn’t believe it,’ Rob told Daily Mail Online. ‘I was always a healthy person, I didn’t expect it.’

Rob had just moved from Las Vegas to Los Angeles to be with his now wife, Amanda. Doctors told her at the hospital that Rob only had an 8% chance of survival.

“I could have never prepared myself for the extreme joy and overwhelming sadness that Rob and I went through.” Amanda shared.

With no family history of cancer, the diagnosis came as a complete shock. After the surgery, Rob underwent chemotherapy treatments. His stage 4 cancer was lessened to 3A. Doctors were wanting to have him continue more treatment right away.

But Rob wasn’t getting better however. He felt that he needed to do something drastic. He couldn’t face more rounds of chemotherapy right away.

Amanda was already a vegetarian. She agreed to change her diet for Rob as well. They were in the fight together.

Doctors continued to encourage Rob to undergo more chemotherapy. When he shared his idea for dietary change as a plan to fight the cancer, the doctors were concerned.

Amanda said, “Our doctors told us we were naive…”

After changing their diet drastically, Rob went in for his regular check-up scan. What doctors saw was shocking. His cancer had shrunk nearly 80%! One year later, another scan showed no signs of cancer at all. 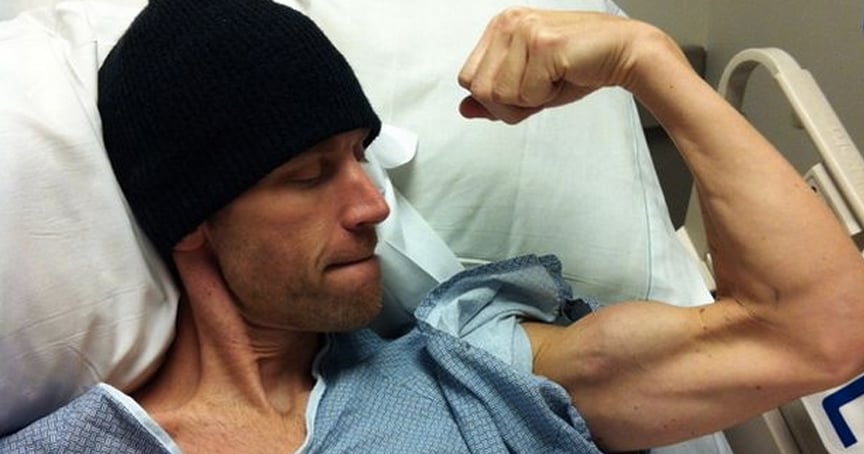 ‘I'm not standing here on my soap box saying everyone needs to go plant-based and vegan. But if you're going to ask me what worked for me, I'll tell you: the diet.'

Since his experience and five years of cancer-free living, Rob and Amanda have started their own cancer charity – Mu Casa Moo Foundation. During their cancer fight, the couple learned how difficult it is for families financially. Their foundation hopes to help other individuals and families navigate the costs surrounding fighting cancer.

“It’s crazy to think that a few years ago we had all the odds stacked against us, but It just goes to show you that love can create miracles,” Amanda said.

The couple now are enjoying life together as parents and continuing to help others with their cancer fight. 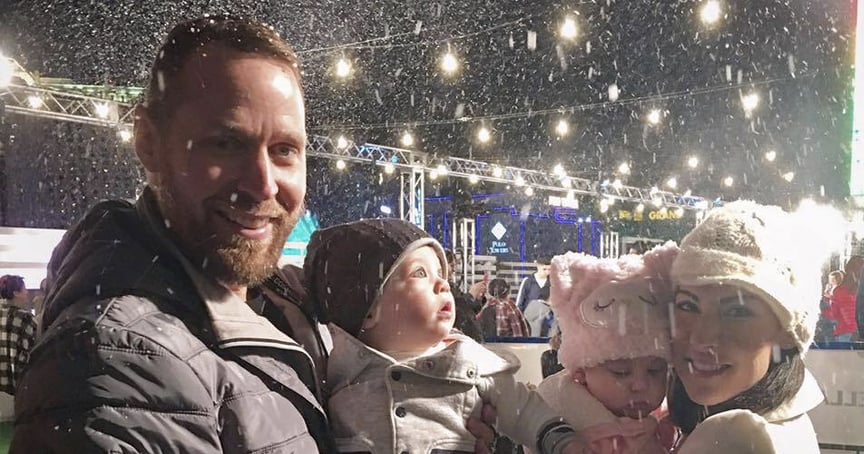 Recently, their story was shared on social media through #TheRestOfOurLife where it was picked up by country singer, Tim McGraw. He then shared their story on his Facebook page. Now the pair are finding their lifestyle change, cancer battle and ongoing charity work making headlines.

YOU MAY ALSO LIKE: Woman Paralyzed After Car Accident Then A Miracle Happens