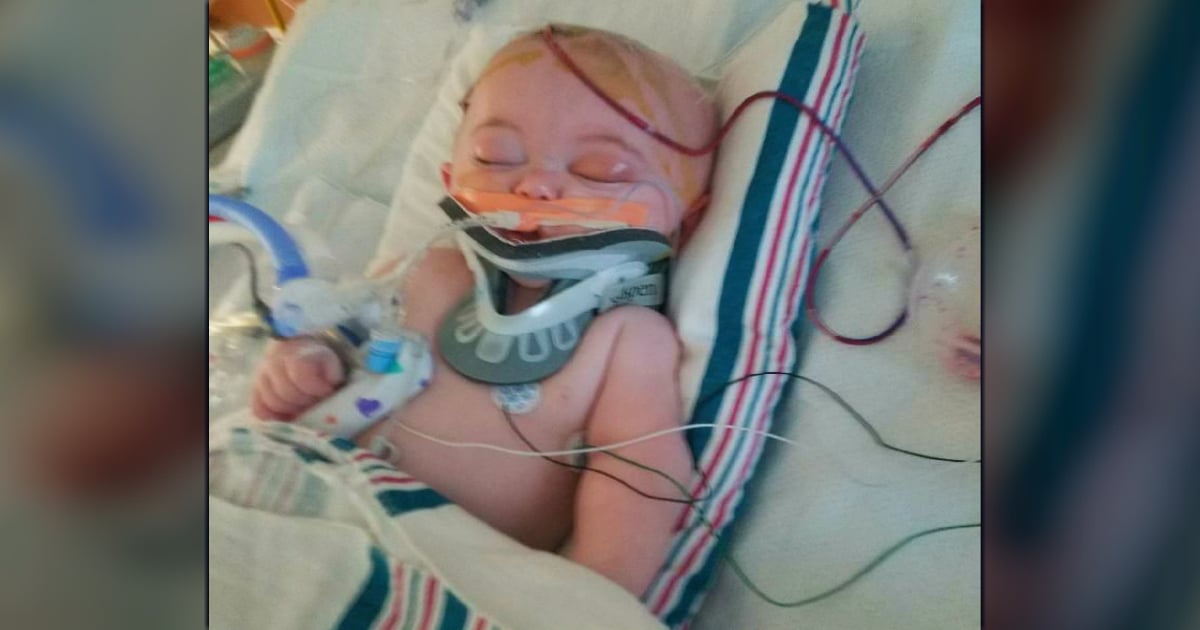 According to a new study, diet soda may lower colon cancer recurrence and death in patients who have been treated for advanced colon cancer. But not everyone is convinced.

Colon cancer is the third leading cause of cancer-related deaths in men and women in the U.S. So, it’s not surprising people are hoping to find ways to improve their odds and lower their risks.

RELATED: Police Chief Discovers Something Inside Him Was Killing Him

Now, researchers involved in a study funded by the U.S. National Cancer Institute believe they may have found a link in artificially sweetened beverages like diet soda.

Dr. Charles Fuchs is the Director of the Yale Cancer Center. He’s also one of the authors of the study report. And he summed up the findings in a press release, saying:

“Artificially sweetened drinks have a checkered reputation in the public because of the purported health risks that have never really been documented. Our study clearly shows they help avoid cancer recurrence and death in patients who have been treated for advanced colon cancer, and that is an exciting finding.” 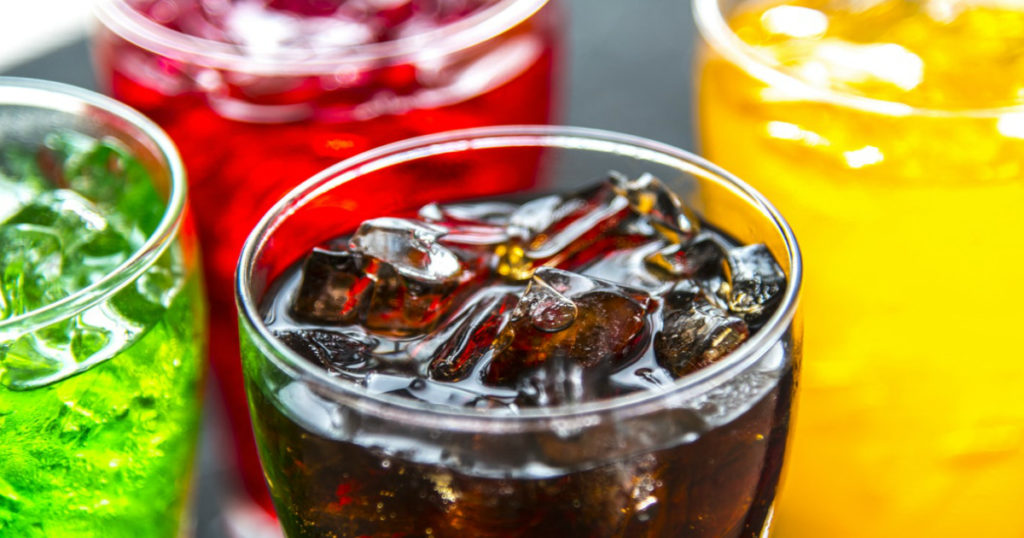 For the study, researchers tracked more than 1,000 colon cancer patients and their outcomes. When comparing those who drink artificially sweetened beverages like diet sodas (one or more 12-ounce servings a day) to those who don’t, the diet soda drinkers had a 46% lower risk of their cancer returning or of death during the study period. And a second analysis showed about half of the benefit seemed to be from people switching from regular to diet sodas.

But while the scientists behind this study are touting the benefits of diet sodas in colon cancer patients, other scientists are poking holes in the research.

The press release circulated quickly, declaring how diet soda may lower colon cancer recurrence and death. But it didn’t take long before other experts to start pointing out flaws in these findings.

Study Flaw 1) Not Clear Cause And Effect

Michael Joyce, a Mayo-trained physician and contributing writer for HealthNewsReview, is one of the opposing experts. He disagrees with Dr. Fuchs’ statement that study findings “clearly show” diet soda lower may lower colon cancer chances of recurrence and death.

RELATED: Researchers Reveal One Thing You Can Do to Live Longer

Dr. Brendan Guercio, a hospitalist at Brigham and Women’s Hospital, is another author who worked with Dr. Fuchs on the study. According to his comments in the press release, “a growing body of literature suggests that poor dietary habits, such as high consumption of sugar-sweetened beverages, may increase [the] risk of colon cancer recurrence and patient mortality.” 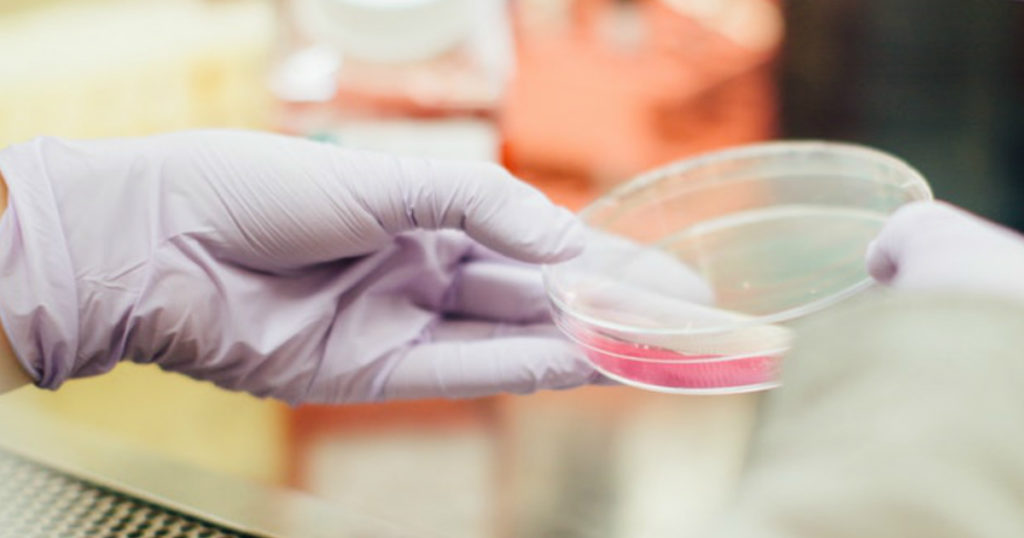 But Michael points out that the researchers observed a connection between diet soda and lower recurrence and death rates. But one doesn’t necessarily cause the other.

“With this type of study, it's inaccurate and misleading to imply this is a cause-and-effect relationship,” he writes.

Another opposing expert is Dr. Elena Ivanina, a gastroenterologist at Lenox Hill Hospital in New York City. Like Michael, she cautions against jumping on the diet soda bandwagon based on findings from this study alone.

Dr. Ivanina suggests all consumers (not just colon cancer patients) consider the study’s limitations, as well as weigh the other risks artificial sweeteners may pose.

“I would not pay much attention to this observational study with many design flaws,” she says.

She and Michael Joyce both point to self-reporting as a major flaw in the study. Participants in the study filled out a questionnaire about their soda intake over the previous three months.

Medical professionals questioning the findings pretty much all agreed this study alone wasn’t comprehensive enough to point specifically to diet soda for lowering risk. For starters, Dr. Ivanina noted the study didn’t consider the patients’ eating habits from before they were diagnosed with colon cancer.

“This is the first of its kind to report such results and therefore the excitement behind it must be also be accompanied by skepticism until the results can be replicated,” said Dr. David Bernstein, a gastroenterologist at Northwell Health in Manhasset, N.Y.

So, the study is definitely interesting. But before stocking up on artificial sweeteners and diet sodas, let’s wait until there are more extensive studies backing up these findings.

“Dear friends, do not believe every spirit, but test the spirits to see whether they are from God because many false prophets have gone out into the world.” 1 John 4:1

YOU MAY ALSO LIKE: Family Says Doctors Ignored Signs Because Mom Was ‘Too Young' for Colon Cancer