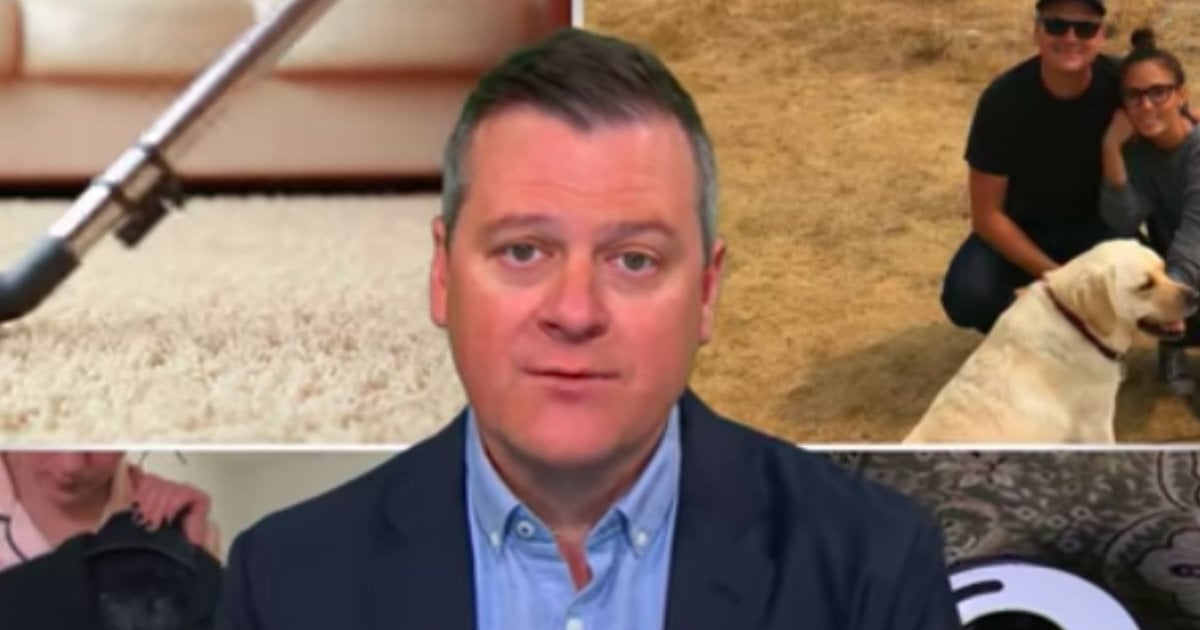 A hilarious dog fakes sleep when it’s time for him to go for a walk and it was so funny. You have got to watch this video!

Kathryn is house sitting for her neighbor and one of her responsibilities is to take her neighbor’s English bulldog, Kingston outside on his daily walks. And It is time for a walk, so Kathryn went to go find Kingston so that they can go. 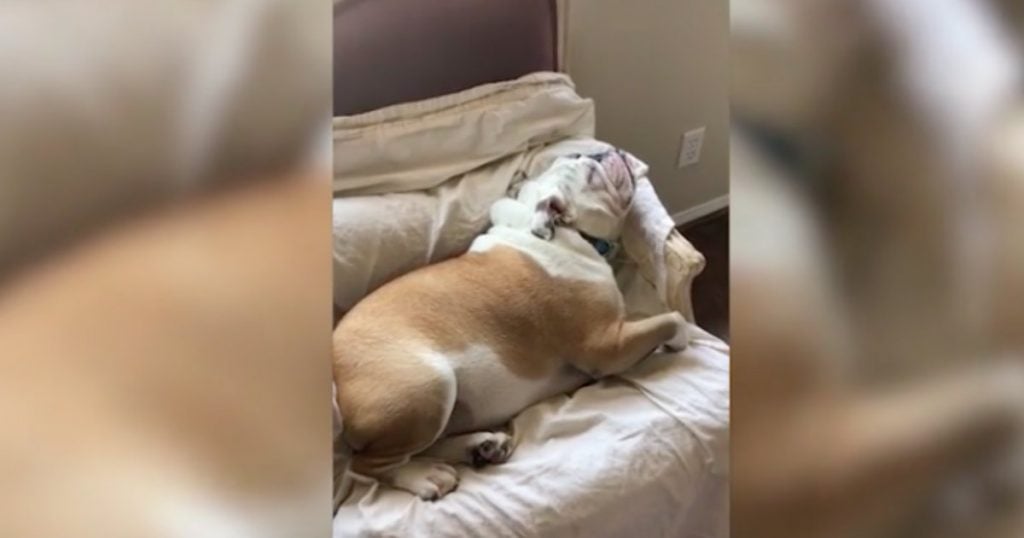 But when she called out to him, he did not respond to her. She found him in a comfy chair and called him again. He did not react to her at all. She got a little closer to see why he was not coming when she called. It turns out that Kingston just does not feel like going.

Kingston is just not in the mood for a walk. So he did the most hilarious thing when Kathryn tried to get him up. He pretended to be asleep. He was clearly in the middle of his nap when Kathryn came in. And all he wanted to do was stay fast asleep. 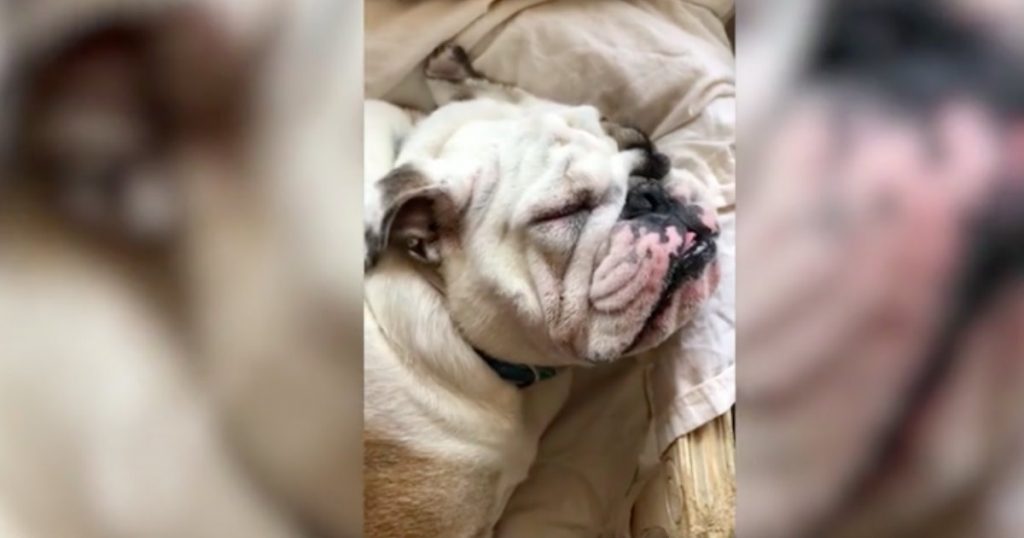 You can see how Kingston squeezes his eyes tighter as Kathryn tries to encourages him to get up. He is so funny! She nudges him and tries to get him to open his eyes. He is certainly doing a good job at pretending! 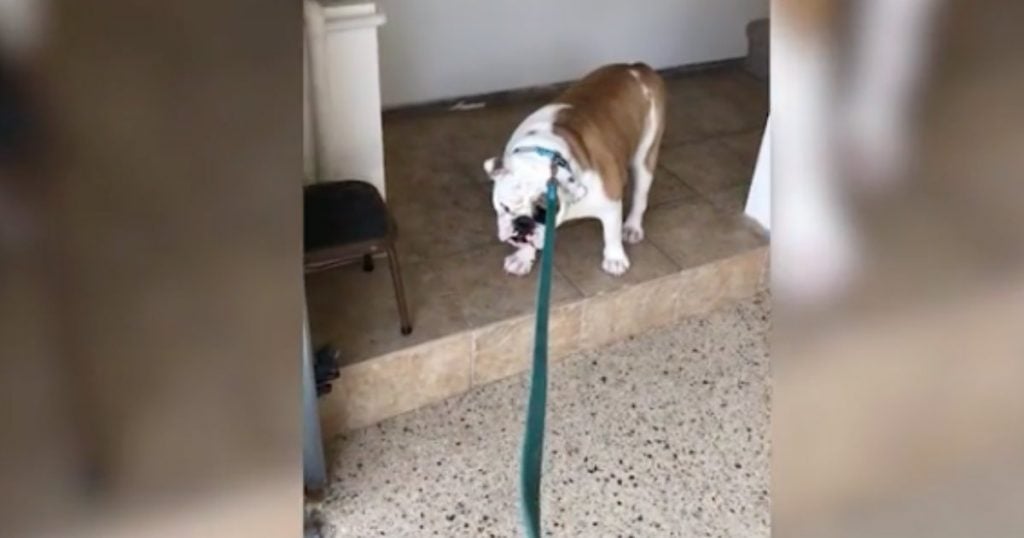 Kathryn got Kingston up eventually by using a few treats to lure him outside. Even though he did not want to go for a walk, he was not going to turn down some yummy food. What a hilarious dog!

YOU MAY ALSO LIKE: A Puppy And A Baby Are Cuddling During Nap Time