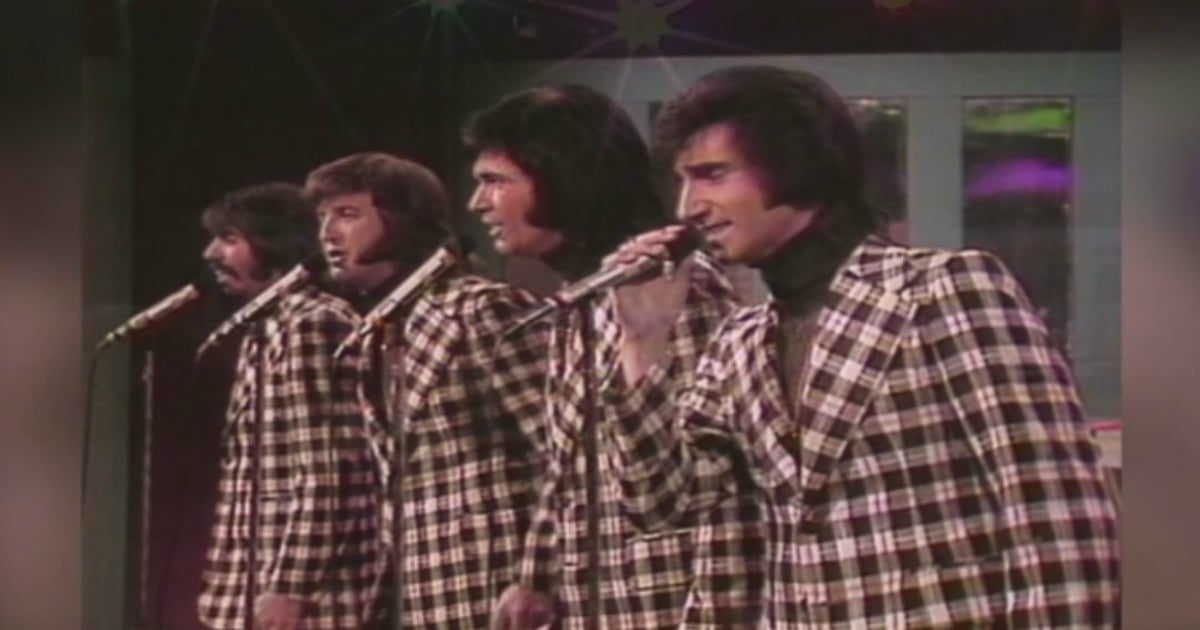 Since taking second place on America's Got Talent back in 2010, Jackie Evancho has become one of the most popular AGT contestants of all time. But fans may be wondering where is Jackie Evancho now?

“I think that it was permanently put in people’s brains that there was a 10-year-old girl with a big voice,” Jackie shares. “So, when I grew up, they didn’t recognize me. For some reason, time moves really fast and really slow at the same time. So they don’t expect to see a full adult when they think of me.”

RELATED: Jackie Evancho Performance On World's Got Talent Shows She's All Grown Up & Still A Phenom

Over the past ten years, Jackie Evancho has toured all over the world and released eight different albums. Her latest album titled The Debut features a collection of Broadway songs that she covers. The album includes songs from the musicals Rent and Wicked as well as her take on the song “A Million Dreams” from The Greatest Showman.

Jackie shares that she has had difficulties during her singing career with trying to win over younger audiences with her music.

“It’s really fun and challenging, but it can be frustrating sometimes because when you devote yourself – I try to, at least – to making really quality artwork and music that can reach a younger audience, it’s hard when they’re not listening,” she explains. “And it’s hard to figure out how to make them listen. So honestly, I just decided that I’m going to do whatever my heart tells me to do, artistically, and whoever jumps on the bandwagon will jump on the bandwagon.”

YOU MAY ALSO LIKE: Powerful Mother's Day Commercial Reminds Us When Life Is At Its Worst, Moms Are At Their Best

Jackie Evancho has come a long way since she first shared her angelic voice with us back in 2010, and it is wonderful to see that she is still making music for all to enjoy!

Fans of the show The Masked Singer got a big surprise when The Kitty was unmasked to reveal none other than former child performer Jackie Evancho! One of the clues that was given to help people guess The Kitty’s identity was, “Everyone around me didn’t want me to grow up.”

While The Kitty had two different colored eyes, a condition called heterochromia, Jackie’s eyes are both the same. However, her eyes are a mix of both blue and green, a condition called central heterochromia! This is a similar pattern seen in the irises of people who have hazel eyes, except that hazel always features a brown ring around the pupil, and Jackie’s eyes only have blue and green.

“I wanted to show a different side of myself,” Jackie shared. She went on to thank the panelists, saying, “Without you, I don’t think I would have discovered where I want to take my career and who I want to represent myself as in the future.”