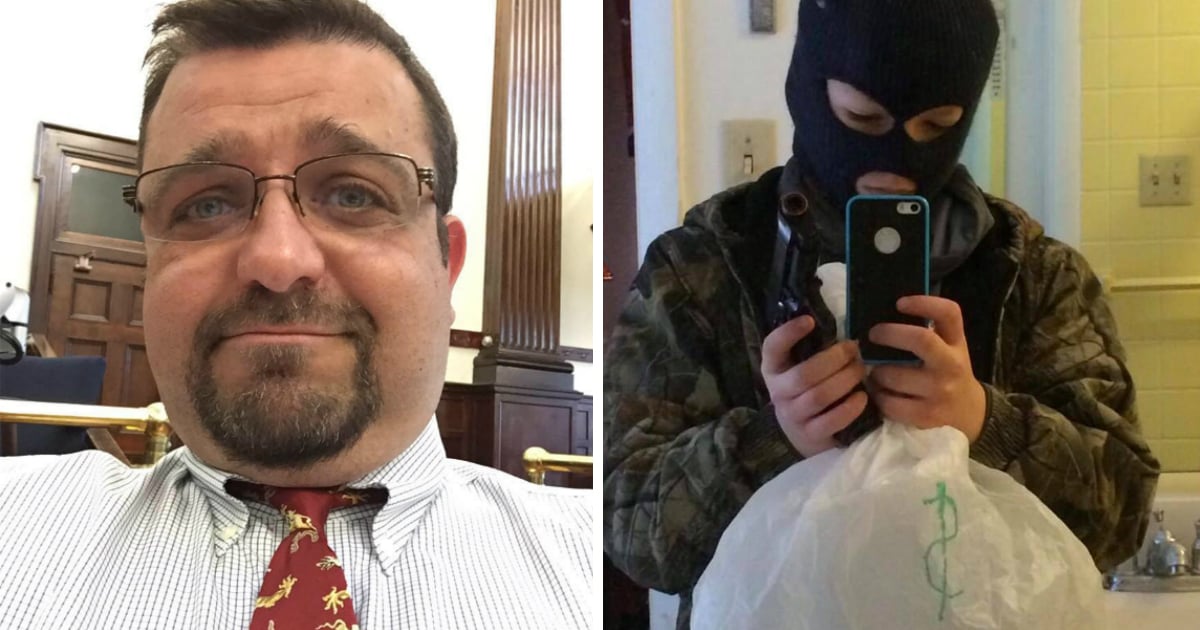 In this hilarious skit, Christian comedian John Crist imagines a world where Bible characters use Uber in order to get from place to place.

John always has a way of coming up with the funniest skits and jokes and this one is no different. This clean comedian always brings the laughs no matter what he is talking about.

Today, he's bringing along another funny guy and I can already tell that it's a recipe for lots of laughter. In an advanced age like ours, it's hard not to wonder what people did before phones and cars. How different would our history look if there were taxis instead of donkeys?

Uber is a ride service that allows customers to use their phones to request transportation on the spot. Over the past few years, this ride-sharing app has taken over the country and led to numerous similar companies. But what if Bible characters also used Uber? What types of conversations would be had in those vehicles?

John and his friend try to answer this question with their hilarious skit and it will have you laughing out loud. Just watch as they imagine different famous figures hopping into a random car. I had to laugh at some of these jokes like when Noah says, “Can you take me to Home Depot real quick? I just got to get some supplies.”

YOU MAY ALSO LIKE: 11 Hilarious John Crist Videos To Brighten Your Day

Or when Lot requests that the driver not look in the rearview mirror no matter what. I sure don't know where John Crist comes up with this funny stuff but I hope he's got more where that came from.