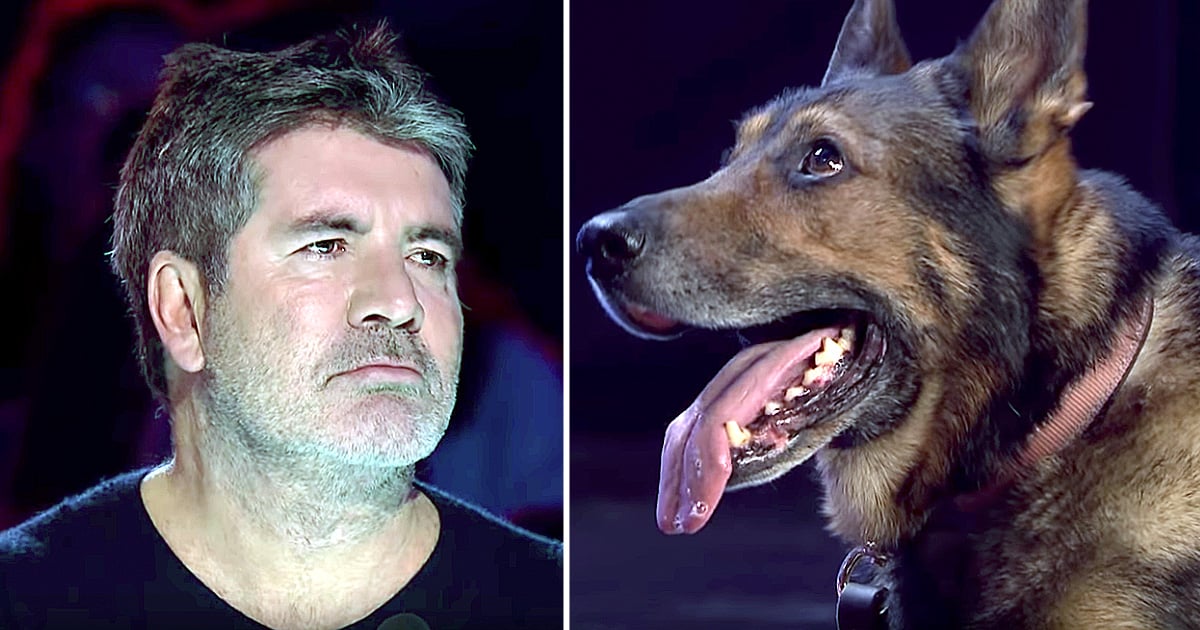 Ryan Keith Cox was one of twelve victims killed in a tragic VA Beach mass shooting. But if not for Keith’s heroic actions, survivors have no doubt the count would have been higher.

On Friday, May 31, 2019, a former employee entered a government building in Virginia Beach and opened fire. Using handguns, high-capacity magazines, and a silencer device, the man slaughtered a dozen people.

RELATED: Coach Hurled Himself In Front Of Bullets In Tragic Florida School Shooting

Among those shot and killed in the VA beach shooting was Ryan Keith Cox, who went by Keith. A pastor’s son and soft-spoken gentleman, Keith was known for his kindness and compassion. 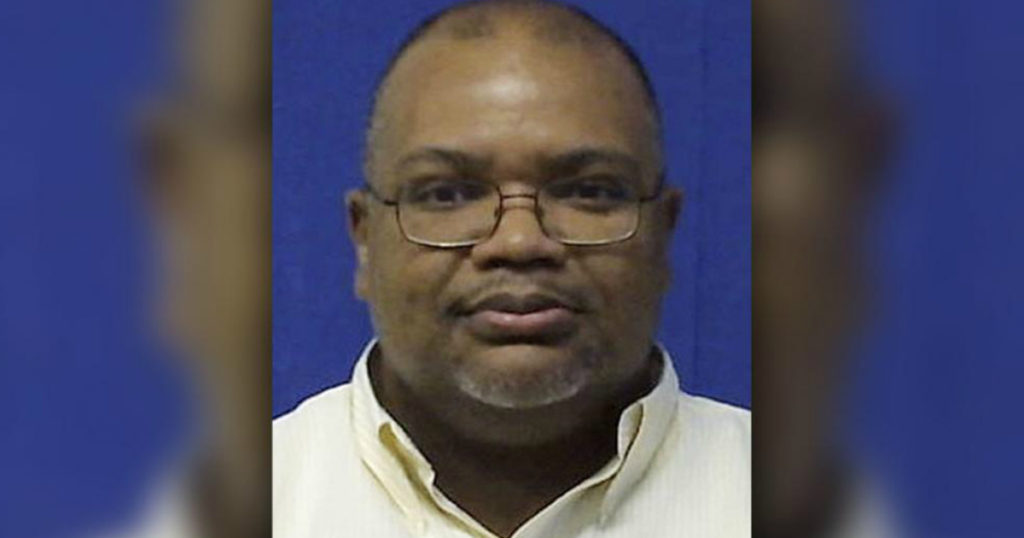 “You knew from the start he would lay down his life for anybody,” survivor and colleague of Keith’s, Christi Dewar, recalled. “And that’s exactly what he did.”

Heroic Man Refuses To Save Himself

When the VA beach shooting began, Christi Dewar first thought it was an active shooter drill. But as screams filled the air and fellow coworkers ran for cover, the terrifying reality set in.

Christi and six other coworkers made a run for a back door near the stairwell. But at the same time, another colleague burst through, screaming, “It’s too late, it’s too late! Run the other way.”

Keith Cox ran with the group to the break room. He had his coworkers stand against the wall, out of sight, while he kept watch for the shooter from the doorway.

“If at all possible, I knew he was going to lead us to safety,” Christi said. “We felt safe. He stayed calm. He didn’t have any anxious thought in his voice.”

Once Keith was certain the coast was clear, he rushed the group to a nearby office. He told them to hide in the office and wait for safety.

Christi begged him to join them. But Keith refused. He knew he had a higher calling.

That was the last time Christi saw Keith Cox alive.

Soon after Keith left the group hiding in the office, the shooter came. Unable to get in, he fired four shots at the door.

“Two bullets almost came through the back of the cabinet. We fell to the ground,” Christi recalled.

RELATED: Man Prayed for Bullets to Run Out in Tragic New Zealand Shooting

Thankfully, no one was hit. While diving for cover, Christi knocked over some boxes which made a loud noise. She thinks the shooter heard it and thought he’d successfully shot someone.

“Then we heard other shots close to us,” Christi Dewar said, overcome with emotion. “That’s when he got Keith.”

After a while, police came onto the floor, asking if anyone was there. The group yelled to them and unblocked the door. And when they opened it, that’s when one woman saw Keith Cox laying dead on the floor outside.

Police had the group barricade themselves in the office once more while they secured the building. Then, they returned and led the frightened government employees to safety.

“As we started to go through the floor, all I could see was just splintered wood, doors that were off their hinges just broken. It looked like a freaking war zone,” Christi said.

Though police urged survivors to stay calm and try not to look around as they exited, Christi found it impossible not to peek at the devastation surrounding them.

“All I could see was blood everywhere,” she recalled.

As they reached a landing, the group had no choice but to step over a woman’s dead body laying on the ground.

But eventually, she did.

Two other survivors of the VA beach shooting, Ned Carlstrom and Terry Inman, agree Keith Cox is a hero.

Ned and Terry both came face-to-face with the shooter and credit the Holy Spirit as the only reason they survived. The gunman came into the room and Terry remembers yelling right at him, telling him to stop.

And Terry knows divine intervention is the only reason the gunman didn’t shoot him.

“He didn’t even make an indication that he saw anyone there,” Terry went on to explain. “To me, that was the Holy Spirit inflecting something on that man to the point where he didn’t see Terry Inman standing there.”

Instead, the shooter walked right out of the room. Right after that, Ned and Terry heard several gunshots. They believe that’s when Keith got shot.

Even before the VA beach shooting, Christi Dewar shared a special bond with Keith Cox. The two started working for the city of Virginia Beach’s public utility department on the same day in 2006. And they remained friends throughout the years.

“I called him my big teddy bear,” Christi said. “Every time I was upset, he would give me a hug. When I was upset about something, he knew exactly what to say to make you smile.” 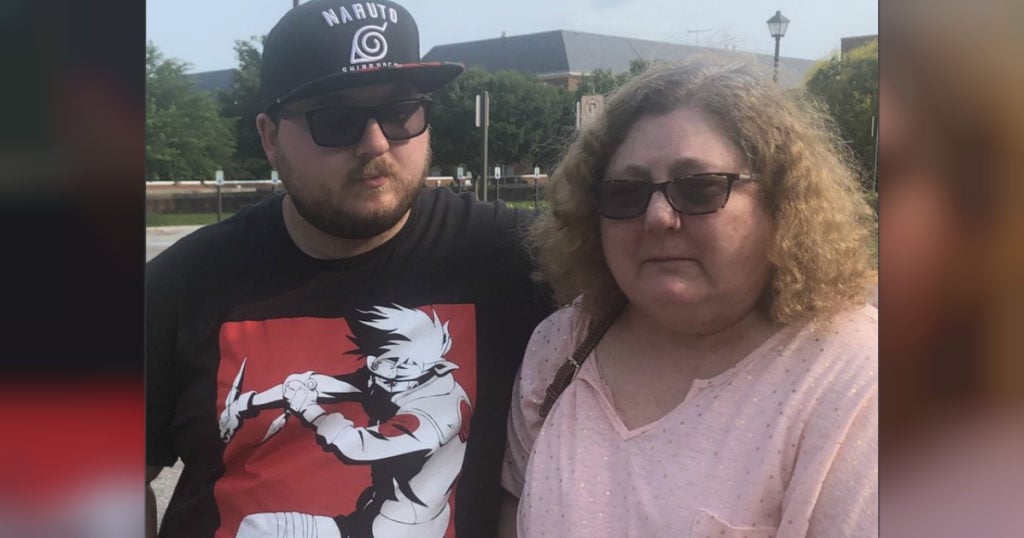 Christi recalled Keith Cox as the consummate gentleman. He sometimes gave her rides home when she needed them. And even though she’d insist he drop her off a few blocks away, Keith always refused.

“What kind of gentleman do you think I am?” he would say. “I take my ladies up to their door and make sure they’re safe before I leave.”

When Christi found herself facing death during the VA beach shooting, she made a quick call to her son. She wanted to tell him she loved him and she was proud of him, in case she didn’t make it out alive.

But because of Keith’s selfless act, Christi can now remain an active part of her family’s life.

“If it wasn’t for those police officers and the heroism of Ryan [Keith Cox], my little 13-month-old grandbaby wouldn’t have had a grandma,” she said.

Ryan Keith Cox is the son of Pastor E. Ray Cox of New Hope Baptist Church in Virginia Beach. Keith served with his father there and sang in the choir.

“They were close. Very, very loving family,” Bishop Ezekiel Williams of Faith World Ministries said. “This family has been just leaders in the church world and our hearts go out to them during this time of loss, as well as all of the victims that were affected from this tragedy yesterday. Rev. Cox and his wife and his sons are good individuals.”

Needless to say, Keith’s family is devastated by this senseless tragedy.

“My heart is hurting because my baby brother was murdered today by the shooter in Virginia Beach mass shooting,” Keith’s brother, Ervin, wrote on social media. “I won't hear his beautiful singing voice at church or home anymore. I loved my brother and will truly miss his caring soul.”

But their faith helps them mourn with the knowledge they will see Keith again in Heaven. His sacrifice served a bigger purpose.

Christi Dewar called Keith’s mom after escaping the shooter to tell her about her son’s bravery.

“When I told her what Keith did, she said ‘God had a guardian angel walking the earth with Keith. Keith was your guardian angel, baby and don’t you ever forget,’ ” Christi recalled.

“And we never will,” Christi promised.

YOU MAY ALSO LIKE: School Shooting Survivors' Surprise Performance at Tony Awards

Our prayers go out to Keith Cox’ family, along with all of those impacted by the VA beach shooting.