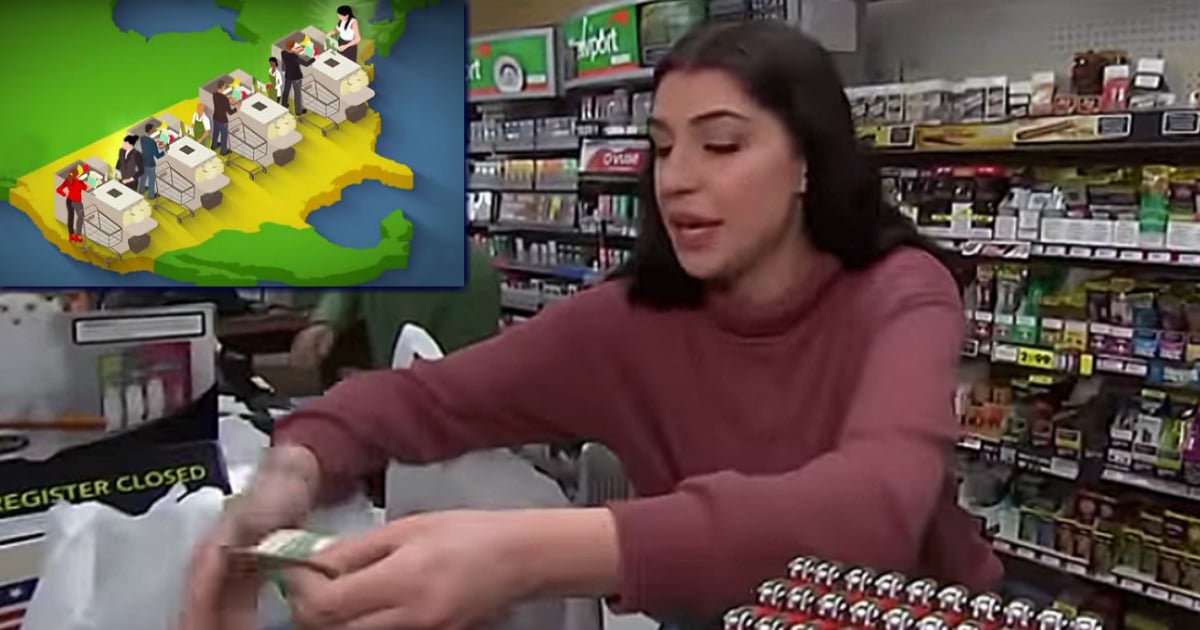 Do Self-Checkouts at the Grocery Store ‘Kill Jobs’?
Read Article »

Outspoken Christian celebrity Kirk Cameron talks about smartphone addiction during an appearance on The Doctors. And he has some powerful things to say, as well as advice on how parents can protect their kids.

More and more, it seems that our world is centered around technology and social media. And children are now receiving their own smart devices at a very young age.

RELATED: 8 Dangers Of The Internet Threatening Kids Every Day

While there are a lot of benefits to this advanced technology, if it is mismanaged, it can cause a lot of conflict with developing young adults. Social media requires balance, and with raising teenagers, learning that balance is absolutely necessary.

Kirk Cameron is a father to six, so he knows all about the potential downfall of smartphones. Recently, he created a project called Connect to raise awareness on this very issue.

Today, Kirk Cameron talks smartphone addiction when sitting down with the panel on The Doctors to discuss this growing problem.

First, neurosurgeon Dr. Ian Armstrong talks about the development problems inside the brain that can be caused by excess screen time. Then, Kirk brings us some valid points when he mentions this generation is the first to grow up in a complete Internet world.

Before, when someone called, you had no idea who was on the other line. Now, a click of a button can accept or decline a call from someone.

"Kids are developing this idea that the world revolves around them. They're the center of their universe."

Today's parents are dealing with something that has not been an issue for a parent before.

YOU MAY ALSO LIKE: Real Truth About The Threat Social Media Poses To All Of Us

This is such an eye-opening discussion on this growing phenomenon. How do you handle a child or grandchild and technology?