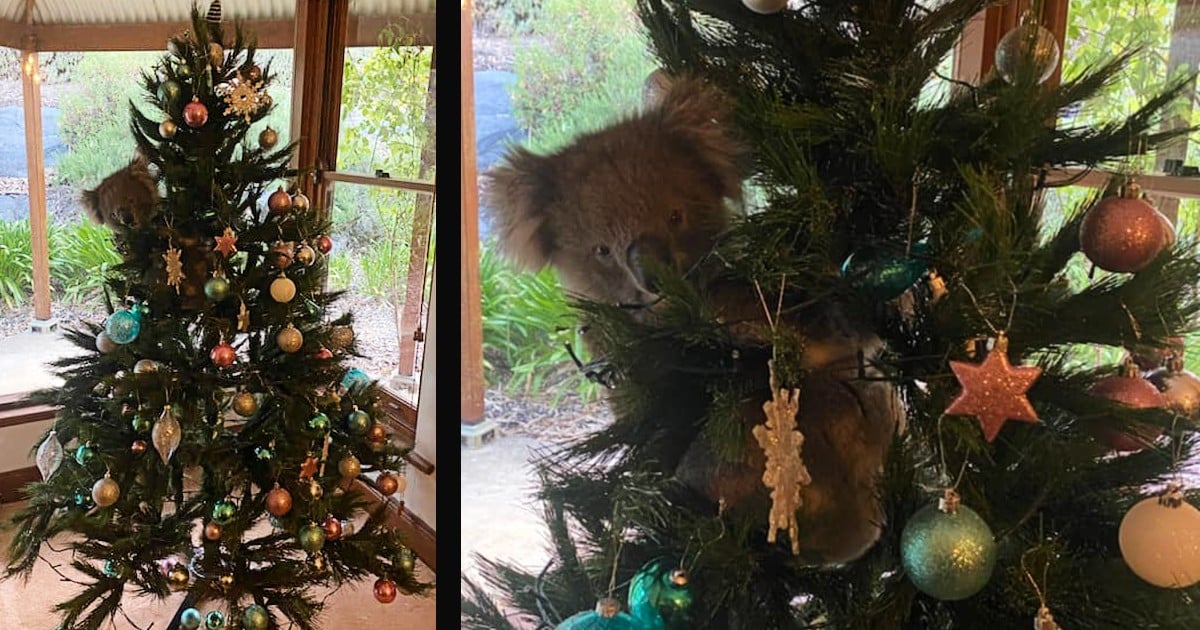 In a jarring video, one Florida man wrestles an alligator that had dragged his adorable puppy underwater with its jaws.

That Florida man is Richard Wilbanks, and his puppy is named Gunner. The video of the brave rescue was caught on surveillance camera thanks to a partnership between the Florida Wildlife Federation and the fSTOP Foundation. Most of the time, these surveillance cameras only catch deer or bobcats in their habitat, so it was terrifying to see this gator lunge out of the water and grab that poor puppy.

"He just came out like a missile," Richard said. And Richard wasted no time jumping to the rescue of his beloved pet.

"[Pets are] like children to us, so there was no second thought whatsoever,” shared Richard. "[Gunner] had one little puncture wound, and ... my hands were just chewed up.”

Richard and Gunner are doing fine now, but it is no surprise that the dog is now a little scared to go near the water. Richard now makes sure that he has Gunner leashed up at all times so an incident like this doesn't happen again.

YOU MAY ALSO LIKE: Incredible Photos Seem To Capture Monkey Giving CPR To ‘Wounded' Friend

"Fortunately, I was in a position that I was able to save Gunner's life," Richard said. "I would like to emphasize for people that have pets is to make sure that they keep them away from the edge of the water.”

Thank goodness for Richard's bravery and that his actions saved Gunner’s life!