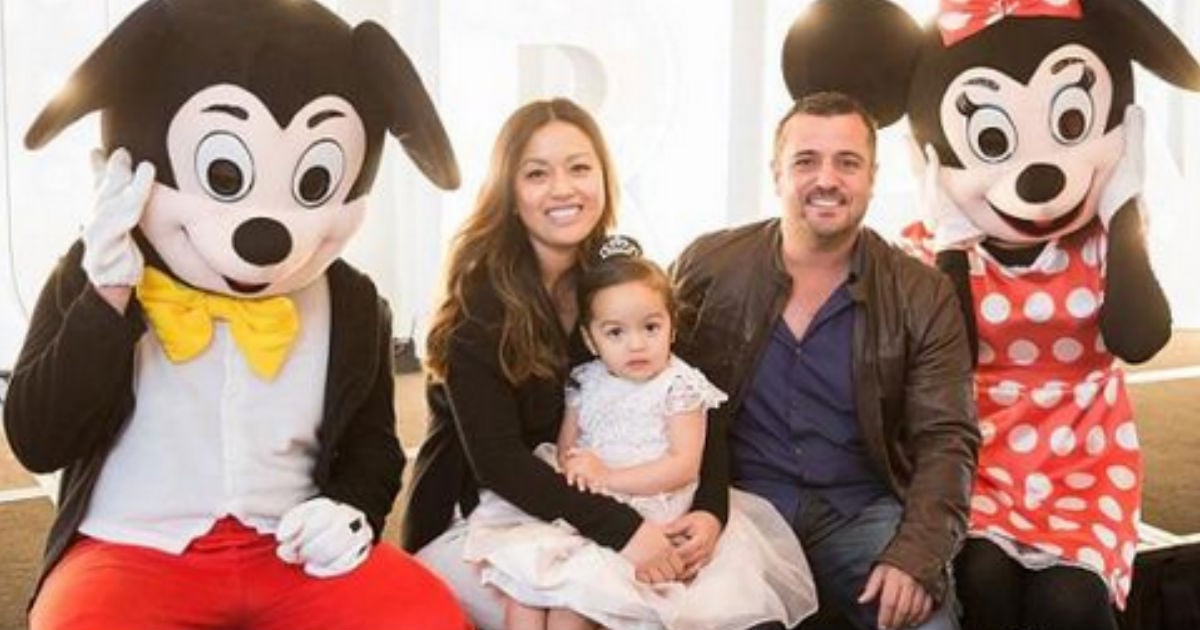 Standing Up For Her Favorite Bible Verse

Lance Corporal Monifa Sterling loves her country but also loves God. Now she's fighting for the right to show her love for both, after being forced to remove a Bible verse she'd hung at her desk.

Lance Corporal Monifa Sterling wanted to serve her country by becoming a Marine. As a devout Christian, she found inspiration in the verse Isaiah 54:17:

"No weapon that is formed against thee shall prosper; and every tongue that shall rise against thee in judgment thou shalt condemn. This is the heritage of the servants of the LORD, and their righteousness is of me, saith the LORD."

And so she hung a paraphrased version of this verse in her workspace, where she assisted Marines with any technical difficulties they were having with their access cards (CAC).

She posted this verse in 3 places in her workspace to reflect the Holy Trinity. She says that this verse helped her to "summon patience when dealing with short-tempered Marines who were frustrated with their CAC problems.”

And that's where the trouble arose.

Standing Up For Her Rights

Her staff sergeant asked that she remove the verse. It would have been easy to cave to the pressure and give in. It was, after all, just 3 small strips of paper that her superior insisted be removed.

But this verse was important to Sterling, as was her faith. So instead, she demonstrated great courage and opted to leave the verse up. She even replaced it when that same staff sergeant ripped it down.

When it became clear that Sterling was not going to give up, her rank was reduced to Private. When she continued to stand strong, her sentence was eventually elevated to a bad conduct discharge, removing her from her post completely!

She and her lawyers are in the midst of fighting this decision on the grounds that this infringes on her First Amendment right to religious expression. We're inspired by the courage she has shown in standing up for her faith in the face of adversity!

Ephesians 6:10 Finally, my brethren, be strong in the Lord, and in the power of his might.

YOU MAY ALSO LIKE: Missouri City refuses to remove cross from public park, despite atheists’ demands