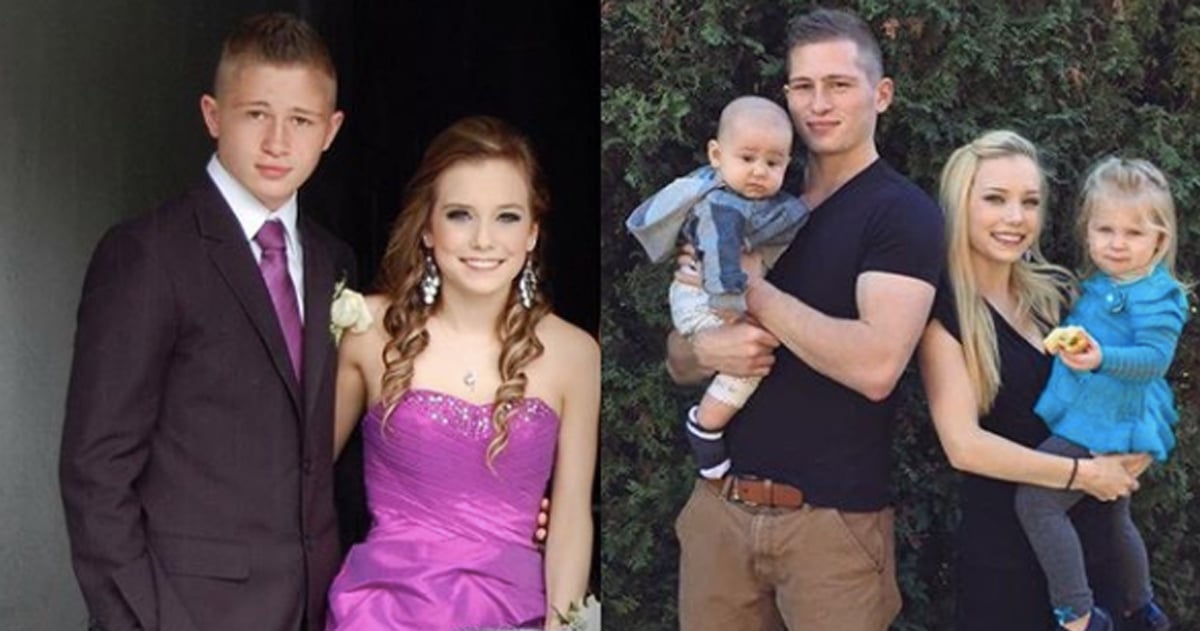 Single Mom Expected Baby’s Dad to Desert Her, Then He Told Her to Wait and See
Read Article »

An atheist group is up in arms over a mural containing a Bible verse inside a courthouse in Findlay, Ohio. They’ve threatened to sue unless it is removed. But the city’s mayor isn’t backing down that easily!

The beautiful mural at the center of all the debate is titled “Under His Wings.” It shows a soaring eagle, along with part of the Bible verse that inspired the image.

“He will cover you with his feathers, and under his wings you will find refuge.” Psalm 91:4

A group of local artists, overseen by Cathy Schock, completed the project in 2011. The idea was to symbolize the protection of the community and match the theme of that year's National Day of Prayer. Cathy’s hope was that the mural would inspire the spirit of collaboration and teamwork between different communities.

For years it seemed to do just that. The mural containing a Bible verse existed inside the courthouse without causing any trouble. City officials say there have never been any objections or complaints. 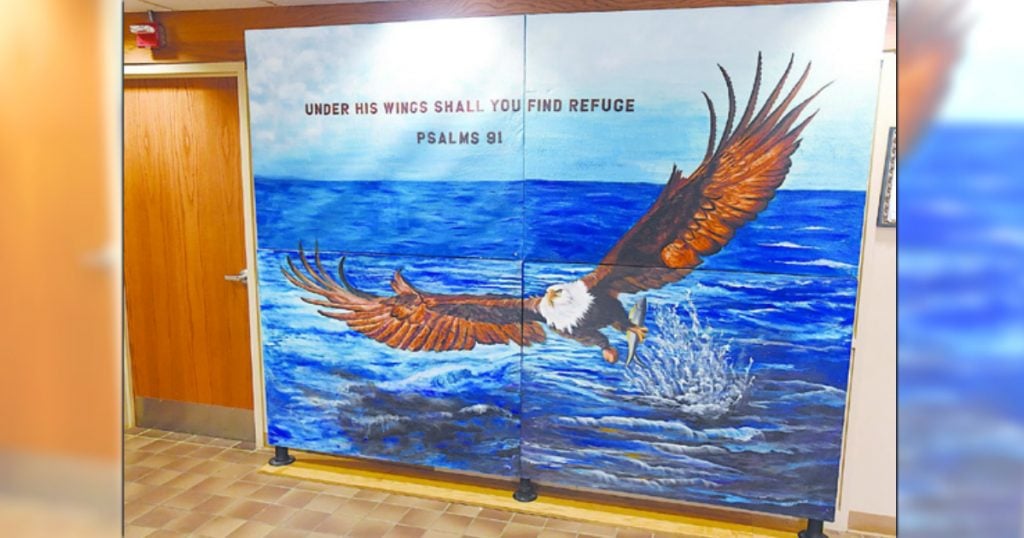 But now, The Freedom From Religion Foundation (FFRF) is insisting the mural come down.

The Wisconsin-based anti-religion activist group sent a cease and desist letter about the mural, saying a “concerned citizen” notified them of its existence. They are threatening to sue, saying it is unconstitutional to display the Bible verse on government property.

"It is inappropriate for the county to display this religious message on the wall of the Findlay Municipal Court because it conveys government support for religion," FFRF Legal Director Rebecca Markert stated.

Rebecca goes on to suggest that, because “the municipal court serves all citizens regardless of belief or nonbelief,” the mural makes non-Christian residents feel like outsiders. But the city’s mayor doesn’t agree with this stance at all!

Despite the FFRF's demands, Findlay Mayor Lydia Mihalik is refusing to let this atheist group bully the city! 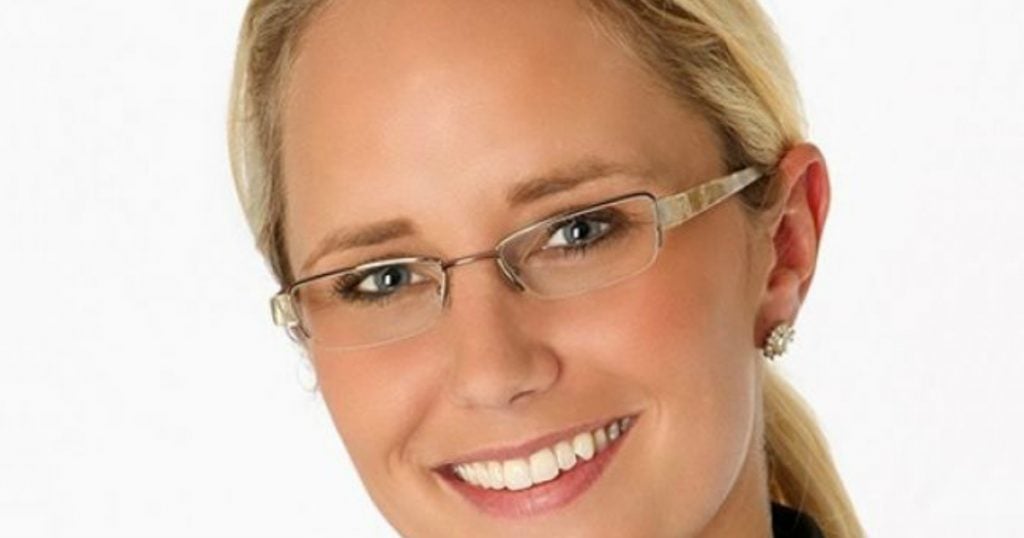 She knows the mural means too much to too many people to just tear it down because an out-of-state activist group has decided to make a stink.

"Maybe the Atheist Club in Madison, Wisconsin has nothing better to worry about but our mural in Findlay," Mayor Mihalik said. "But our community is strong because we have belief. We believe in a power greater than ourselves that promises a brighter day is ahead despite our individual struggles. In our community, we have many people who practice many faiths and believe many things. I celebrate those elements of my community and refuse to apologize for it."

Standing Up To Religious Persecution

First Liberty Institute, a religious liberty legal organization is used to going head-to-head with the FFRF. And the atheist organization’s threats and intimidation are nothing new.

"For decades now, FFRF and others have been on a search and destroy mission to eradicate even the most modest references to generic sayings from the Bible," Hiram Sasser, General Counsel to First Liberty, explained. "As the Supreme Court said in 1867, ‘The Constitution deals with substance, not shadows.'"

Mayor Mihalik points out that most Findlay residents look to a higher power as they face serious struggles — the opioid epidemic, broken families, crime, etc. And until someone with legal authority forces her to remove it, the mural stays.

We applaud the mayor for taking such a stand and pray for God’s protection over this beautiful and inspiring mural!

“But those who hope in the LORD will renew their strength. They will soar on wings like eagles; they will run and not grow weary, they will walk and not be faint.” Isaiah 40:31

YOU MAY ALSO LIKE: Atheists' Demand Cross At Public Park Be Removed, But City Stands Up To Religious Persecution