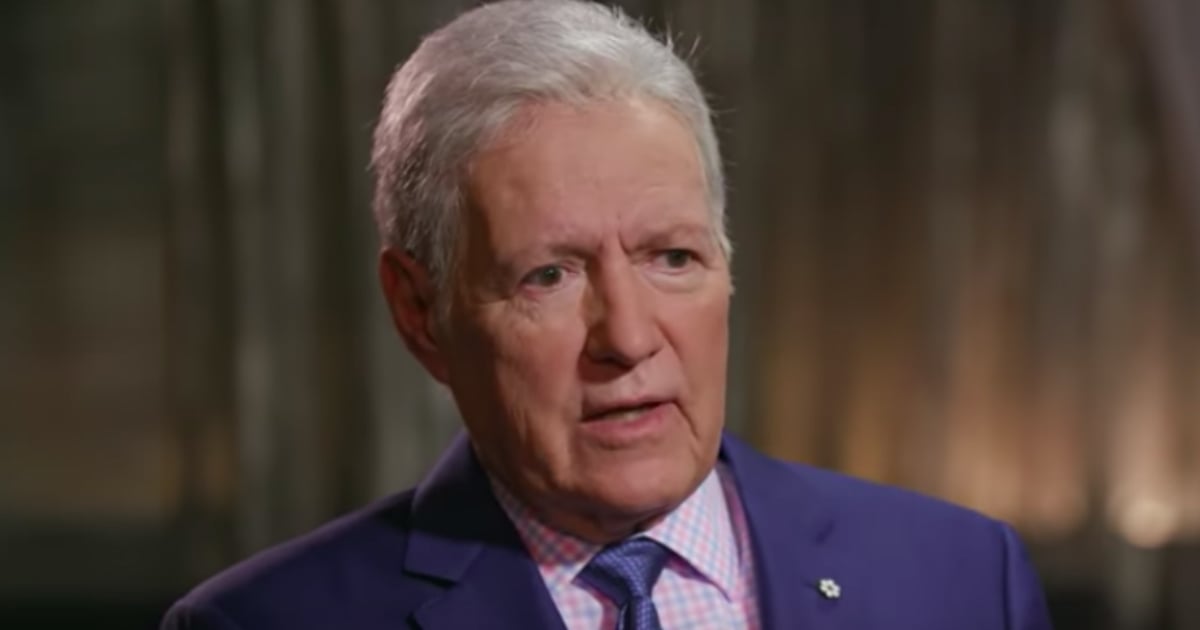 Just as Miguel Cervantes, actor in the American musical Hamilton, was finding success in his career, his daughter Adelaide was battling seizures due to severe epilepsy. Sadly, the disorder robbed the little girl of her life at just 3 years old. And her grieving family is using her tragic death and Miguel’s celebrity platform to help raise awareness and advocate for change.

So often in this fallen world, joy and heartache can happen simultaneously. Actor Miguel Cervantes probably understands this more than most.

God blessed Miguel and his wife Kelly with two beautiful children — Jackson and Adelaide. God also blessed Miguel with a big break in his acting career when he landed the role of Alexander Hamilton in the Chicago production of the Broadway musical Hamilton.

But just as Miguel Cervantes’ career as an actor was flourishing, his baby girl’s life was deteriorating as a result of severe epilepsy.

And so, the Broadway actor has been using God’s blessing of fame as a platform to advocate for other children suffering from this terrible condition.

Some folks might see Miguel’s success during his daughter’s health battle as a cruel irony. But read Esther’s story in the Bible and things may look different.

“For if you remain silent now, then relief and deliverance will come to the Jews from another place, but you and your father’s house will perish. Who knows if you haven’t come to the kingdom for such a time as this?” Esther 4:14

Just as God elevated Esther to a royal position so she could speak out and save the Jewish people, it seems as though Miguel’s fame was created for such a time as this.

Miguel his wife Kelly have been using that as a platform for raising awareness of epilepsy and the desperate need for more research.

“I don’t know if the cure comes in Adelaide’s lifetime but I don’t want to walk into another hospital room and see a baby in a bed like I saw Adelaide,” Kelly said.

A mold was made of my son and daughter holding hands. It may be one of the most beautiful things I have ever seen. ❤❤❤❤ My wife @kellygc411 used some VERY STRONG language warning me not to break it. I haven’t touched it. 😬

Kelly has been writing about Adelaide’s epilepsy journey on her blog, Inchstones. She and Miguel Certanes also do a lot with the Citizens United for Research in Epilepsy (CURE), which raises funds for research into a cure for the devastating illness.

The day finally came when Adelaide’s healing could only be found in Heaven. With heavy hearts, the Cervantes family announced their final farewell to 3-year-old Adelaide. Her passing came just before her fourth birthday.

"The machines are off. Her bed is empty. The quiet is deafening,” Kelly and Miguel Cervantes shared on social media. “Miss Adelaide Grace left us early Saturday morning. She went peacefully in my arms and surrounded by love. Finally, she is free from pain, reactions, and seizures but leaves our hearts shattered. We love you so much Adelaide bug and forever after."

The agony of losing their daughter is unimaginable. But brave actor Miguel Cervantes and his wife, Kelly, are allowing God to use their pain for a greater purpose. The couple is using the spotlight to fight for others suffering from epilepsy.

“For the first time on camera we shared that our baby girl is dying,” Kelly said in a post prior to Adelaide’s death. “This was difficult to do, but @Mig.cervantes and I believe that if our personal pain can be used to bring awareness to epilepsy and other neurodegenerative disorders then it is worth it,” Kelly Cervantes wrote on social media. “As I've said before, I cannot let Adelaide's life have been in vain.”

By sharing Adelaide’s story, Miguel and Kelly are hoping to help spare others of the grief they’ve experienced. Our hearts and prayers go out to them through this difficult time. It truly is powerful to see how God is using this family’s tragedy to touch others.