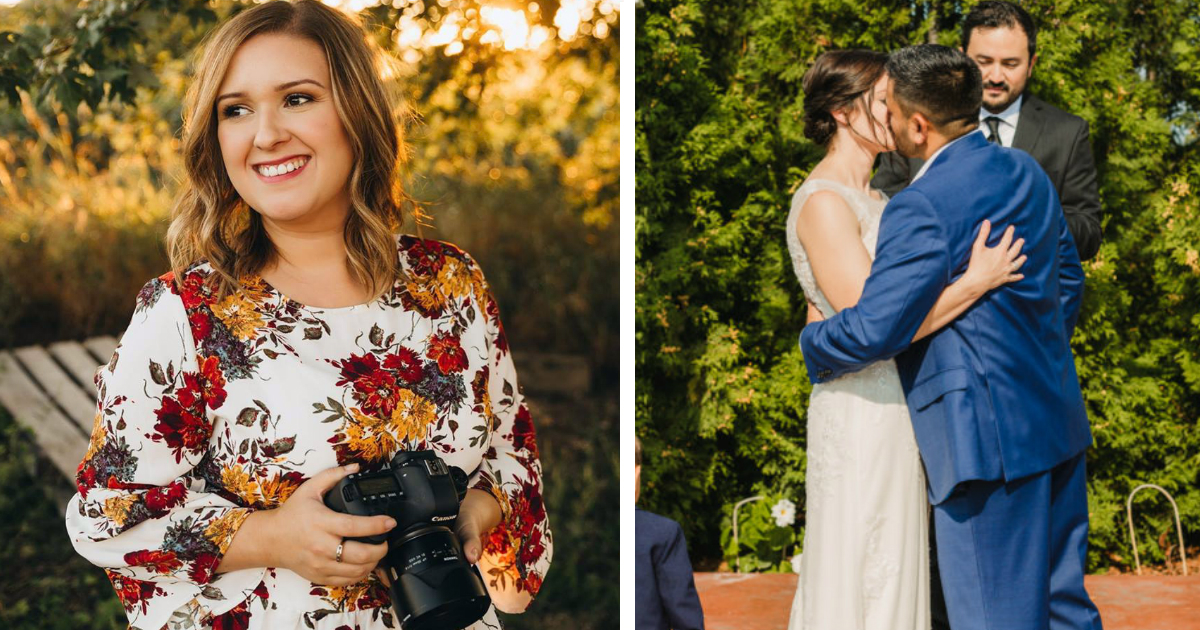 During the sentencing of Dallas officer Amber Guyger for the tragic Botham Jean death, a powerful courtroom update left everyone in awe. The victim’s brother, Brandt Jean, not only offered his forgiveness, but also hugged the woman responsible for his sibling’s death and encouraged her to give her life to Christ!

According to officer Amber Guyger, she mistakenly got off on the wrong floor and went to what she thought was her apartment. In fact, she entered Botham Jean’s apartment. She fatally shot the young man, saying she thought he was an intruder in her home.

Who Is Botham Jean?

Sadly, many now know Botham Jean for his death. However, those who knew Botham personally remember him as a hard-working, kind, man of faith.

"Botham was a soldier of Christ," his aunt, Desma Charles, said.

Ann and I with Botham Jean on a much happier day last year at a Harding reception in the Dallas West Church of Christ where Botham led singing and I preached. Such a tragic loss of a beloved brother. pic.twitter.com/0b5bWCZ4t7

Botham grew up in St. Lucia, but graduated from Harding University, a Christian college in Arkansas.

"He led singing often in HU Chapel and at the College Church of Christ in Searcy," said Glenn Dillard, assistant vice president for enrollment management at Harding University.

Following an internship at PricewaterhouseCoopers, Botham went to work for the professional services and auditing firm in Dallas.

In Dallas, Botham Jean plugged in with the Dallas West Church of Christ, where he served as a regular song leader and taught a Wednesday night class for young adults.

"He would always say to me, ‘Brother Berry, I want to do more,'" minister and elder Sammie Berry said.

The news of Botham Jean’s tragic death rocked all who knew and loved him.

RELATED: Dad's Words For The Guy Who Killed His Son Will Hit You Hard

"This world has lost a light in the dark," said Kerry Ray, one of Botham’s coworkers at PricewaterhouseCooper.

A close friend from college, Alexis Stossel, slumped to the floor when she and her husband heard of Botham’s death.

"People gravitated towards him," Alexis said of Botham. "It didn't matter if you didn't know him personally or you were just in the same room, you just felt welcomed by his presence." 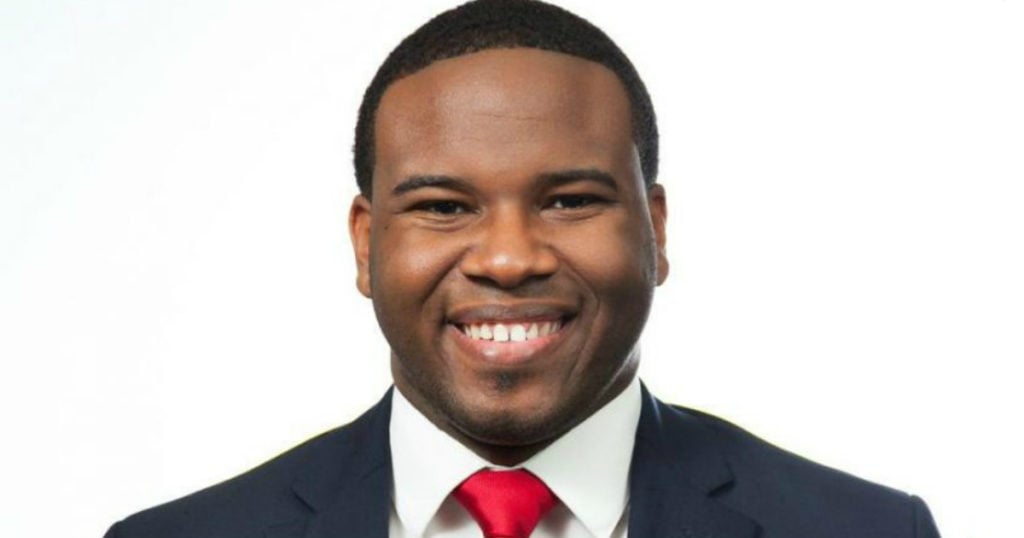 Where Is Amber Guyger Now?

Sadly, the tragic death of Botham Jean sparked lots of speculation and racial controversy. By all accounts, this appears to be the complete opposite of what Botham would have wanted.

“He never saw color — he never saw race,” Botham’s mother, Allison Jean, explained. “He wanted all of us to unite, to be together."

But in the courtroom for the sentencing trial of Dallas officer Amber Guyger, Botham’s younger brother, Brandt Jean, honored his late brother and his Savior, in the most powerful way.

The trial included a tearful testimony from Amber as to why she shot Botham Jean.

“I was scared whoever was inside my apartment was going to kill me,” she pleaded. “And I’m sorry. I have to live with that every single day.”

A judge sentenced officer Amber Guyger to 10 years in prison. Before she was taken away, the victim’s brother, Brandt Jean, took the stand and addressed Amber directly.

But what the victim’s brother had to say might not be what you’d expect to hear at a murder trial!

As Brandt Jean addressed the woman responsible for his brother’s death, his words were not those of condemnation. Rather, he showed Christ-like love and compassion in the face of this awful tragedy.

After speaking these powerful words, Brandt Jean asked the judge if he could give Dallas officer Amber Guyger a hug. And seeing a sobbing Amber run into the open arms of her victim’s brother. . . wow.

THIS is what God’s love and forgiveness looks like! And there’s no question that God was in that courtroom.

Just after the touching scene with the victim’s brother, District Judge Tammy Kemp is said to have given her Bible to Amber.

“You can have mine. I have three or four more at home,” she said. “This is the one I use every day. This is your job for the next month. It says right here. John 3:16. And this is where you start. ‘For God so loved the world…'”

YOU MAY ALSO LIKE: 8 True Crime Stories from Survivors Behind ‘The Redemption Project' (And What They Can Teach Us)

Choosing forgiveness is never easy. But it’s what Christ tells us to do. What an incredible example of how to live out your faith even in the deepest tragedy. Our prayers go out to the entire Jean family during this difficult time.

“Be not overcome by evil, but overcome evil with good.” Romans 12:21