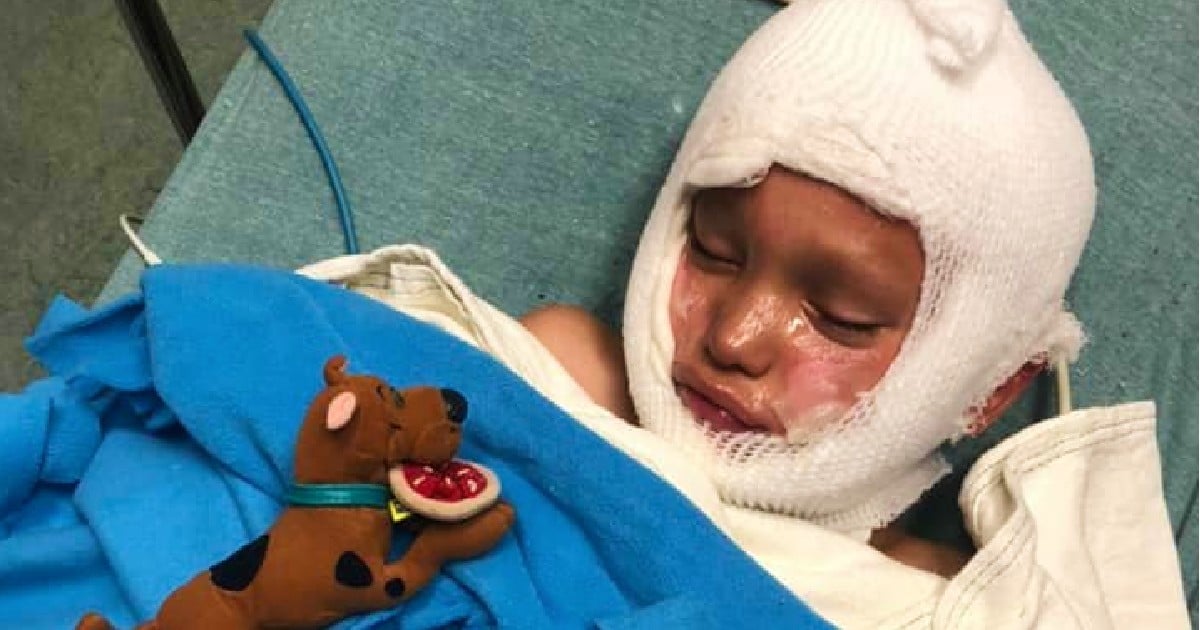 Fred Rogers is known all around the world as the popular children’s show host, Mister Rogers. During his lifetime, Fred had a huge impact on thousands. He became known for his kindness, wisdom and overall beautiful heart.

RELATED: True Story of How Real Life Mister Rogers Helped a Hopeless Stranger He Met in an Elevator

It has been over 50 years since his show, ‘Mister Rogers’ Neighborhood’ first aired on television. But the messages he shared on his show still ring true today.

Folks are now sharing two similar clips across social media, both featuring the recurring character of Officer Clemmons. One clip aired in 1969 and the other in 1993. Both scenes touch on the topic of racial equality as Mister Rogers soaks his feet in a wading pool and invites Officer Clemmons to join.

As people all around the world march for racial justice and change, this inspiring clip is seeing new life. François Clemmons, who played the officer, shares some behind the scenes insight into the powerful scene.

During the show, Mister Rogers would always say ‘I love you just the way you are.' But one day, François had the powerful revelation that Mister Rogers might be talking directly to him and it lead to a beautiful moment of realization and acceptance.

As our world faces uncertain times, the one thing we can be certain of is God's love and message of kindness.

YOU MAY ALSO LIKE: The Story Behind Mister Rogers' Habit Of ‘Announcing' When He Was Feeding The Fish

This short scene in this video from Mister Rogers Neighborhood tells us all just how meaning a simple moment can truly be.