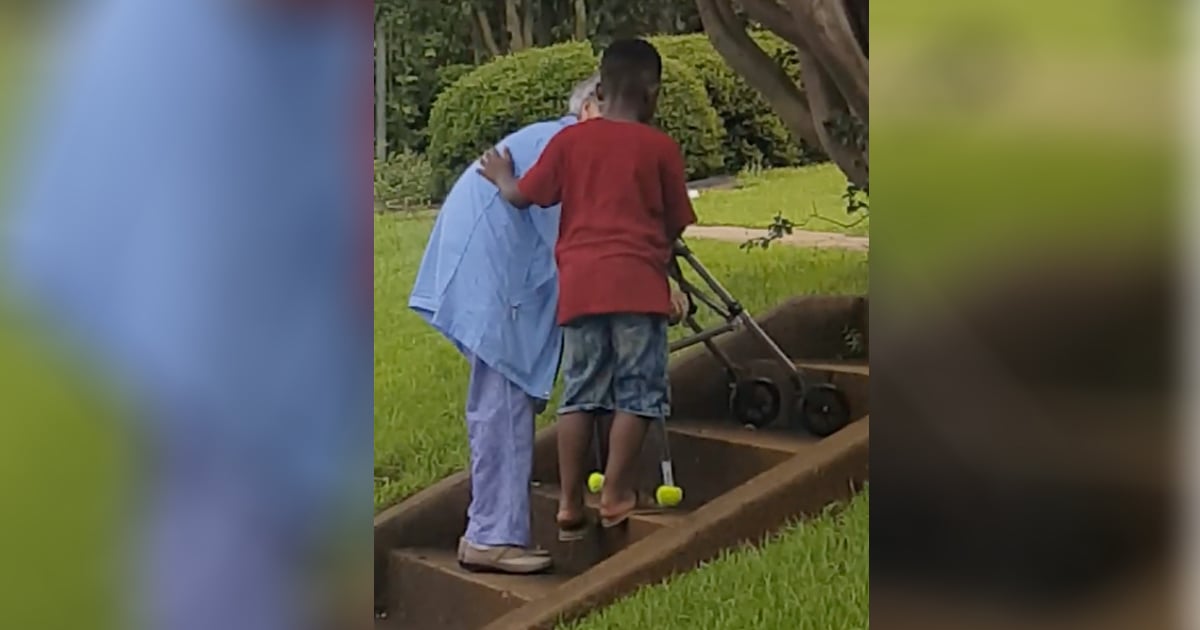 After doctors diagnosed Lauren Knowles with a molar pregnancy, the heartbroken Australian woman gave birth to a tumor instead of a baby. But following the harrowing ordeal, God did bless her with a child!

A positive pregnancy test brought Lauren Knowles so much excitement. But seven weeks in, she began experiencing heavy spotting.

Still, she remained optimistic. Lauren had experienced the same thing with her son, Charlie. But she soon learned this was nothing at all like her first pregnancy.

Mom Gave Birth To A Tumor

Doctors performed a scan and delivered horrible news. This was a molar pregnancy. It meant Lauren wasn’t growing a tiny baby, as she’d believed. Instead, a cancerous cluster of cells was growing inside her womb.

“It went from pregnancy to cancer in an instant… from joy to dread,” Lauren said.

It was a difficult transition to make. The devastating news confused the young mom.

“How could there be no baby? I was told by doctors it was a molar pregnancy. But my stomach was starting to swell and, in my head, I was pregnant,” she said.

RELATED: Miracle Baby Born In Car On The Way To Hospital In Rare ‘En Caul' Birth

Doctors initially removed the growth. Sadly, though, that didn’t put an end to the nightmare. The tumor came back with a vengeance, growing twice as fast as the first time. The next step was grueling chemo treatments.

Five months later, Lauren was in the hospital with horrible stomach cramps.

“I started cramping and I thought, ‘I’ve felt this before’,” she said.

And that’s when she started feeling the urge to push. She rushed to the toilet and gave birth to a tumor as big as a baby at 17 weeks — roughly the same size as of a large pear.

As terrifying as it was to deliver a tumor instead of a baby, it did bring Lauren some peace, too.

"A massive sense of relief came over me - I felt so thankful that the tumor was finally out of me."

After the harrowing ordeal, the good news was Lauren was finally cancer free. The bad news was that, because of the damage the tumor did to her womb, doctors feared she may have trouble getting pregnant again.

But God knew how Lauren had suffered. So, a year later, after she’d had time to heal, He blessed her with another child!

"After all my treatment, the light at the end of the tunnel was falling pregnant with Indi," Lauren said.

Because of her ordeal, the news that Lauren was pregnant terrified her at first.

“I was absolutely climbing the walls with anxiety when I found out I was pregnant again. I was so scared it would be another molar pregnancy, because once you have it you are statistically more at risk to have it again,” she said.

But an ultrasound soon confirmed Lauren was indeed pregnant with a baby this time around. She gave birth to Indi, whom she calls her miracle baby, 5 weeks early via emergency c-section. But her sweet baby girl was born happy and healthy — absolutely perfect! 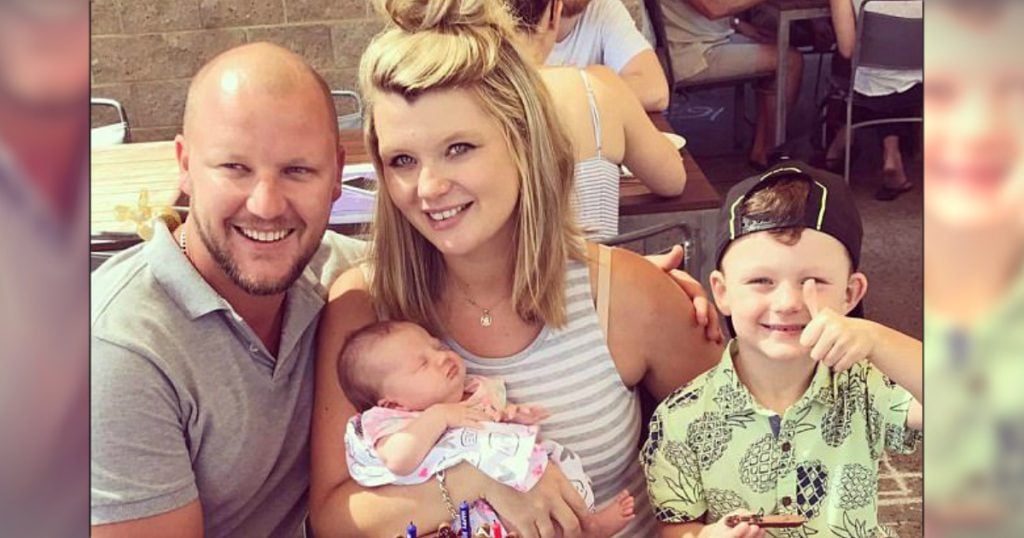 Lauren now spends time spreading awareness for molar pregnancies, and shares her own story to inspire and encourage to others.

"I want to give people hope that even in the worst scenarios, what seems impossible is still possible," she says.

And we know all things are possible because of God. No matter how bad things get, He will always give our pain purpose and bring light to even the darkest times!

YOU MAY ALSO LIKE: Woman Gave Birth Not Knowing She Was Pregnant, Then Gets A Miracle