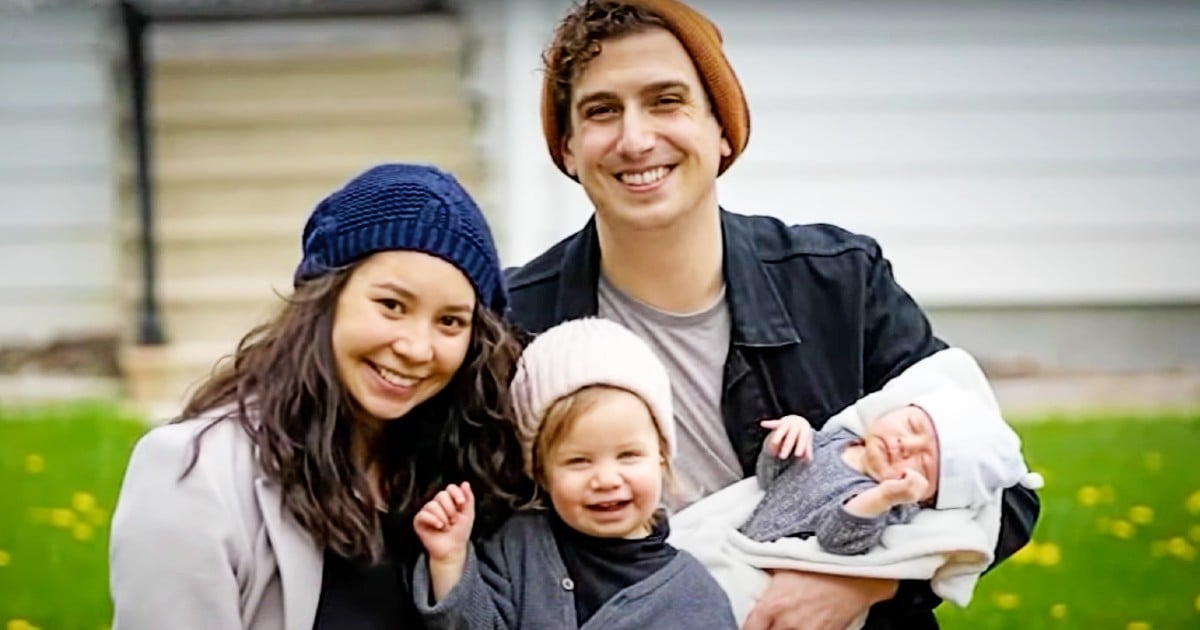 As a child, Joey Kelly witnessed the murder of his family and has spent years battling survivor’s guilt and PTSD. But Joey has come to realize God saved him that night for a reason. And now, he’s using his incredible testimony to inspire others!

Joey Kelly was born and raised in Austin, Texas. He is the youngest of four children, and he grew up going to church with his family. He was 7 years old when he accepted the Gospel after his sister shared it with him.

Growing up, Joey would spend a lot of time with his best friend, Mikey. Mikey was also his cousin. And back in December 2000, the two young boys were having a sleepover, like they would do all the time.

Joey's aunt, who was his mother's sister and Mikey's mom, was going through a divorce and had kicked her husband out of the house. During that night when Joey and Mikey were having a sleepover, they ended up hearing people yelling from the other room.

Shortly after, Joey saw his uncle come out of the master bedroom, holding a butcher knife and covered in blood. Then the most horrific things happened. "I watched my best friend, my cousin, Mikey, get murdered by his father."

Joey's story is straight out of a horror movie.

"Next, I run downstairs and he's coming, chasing after me. I remember grabbing the phone and dialing 9...and then he rips the phone out of the wall, and I'm slowing walking backwards. He's slowly walking forward," Joey says. "He just doesn't say anything back to me. Looked into his eyes, it was just pure evil. He was completely determined to kill that night, and he was on a killing spree at this point."

Joey ended up getting stabbed through the arm by his uncle. But somehow, when he opened his eyes back up after the attack, he was somehow 8-10 feet away from his uncle. "It's like God got him off of me just for a quick second, and like, pushed me out of the way or something," Joey shares.

He eventually was able to escape his family's house and went over to the neighbor's house for help. But that tragic night impacted Joey for years.

"This feeling of survivor's guilt is intense and has been with me for a long time now," he shares. "I remember being furious at God."

YOU MAY ALSO LIKE: Woman Senses Something's Wrong Then Finds Out Her Mom Has Been Murdered

In college, after having a breakdown after not dealing with his grief as a kid, Joey found a Christian community that really helped him. "They made me realize that God saved my life that night for a reason," he says. "It wasn't by accident. He didn't make a mistake. But He had a plan and a purpose for me, and He just wasn't done with me yet."

WATCH: Joey Kelly On Surviving The Murder Of Family