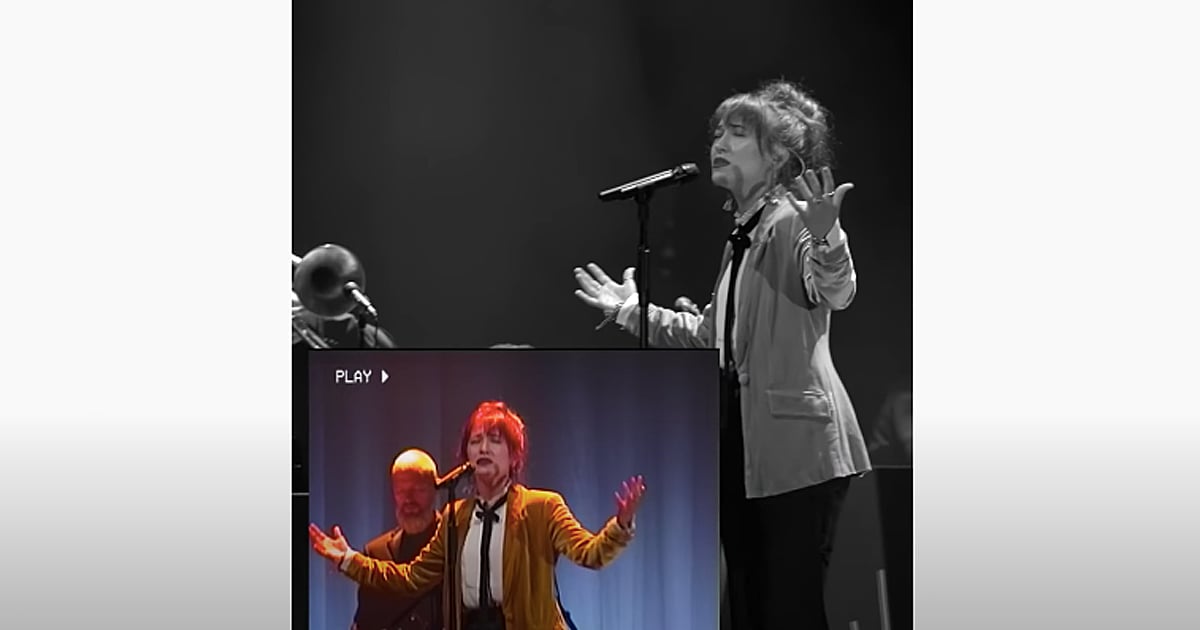 A spectacular Christmas light display in Utah set to the music from Hamilton not only raised money for charity but caught the attention of Broadway star Lin-Manuel Miranda himself!

After years of admiring other people’s Christmas lights, Utah couple Mitch and Shenan Faas decided to create a light show of their own.

With no prior experience or knowledge, the husband and wife dedicated their time and efforts to creating wonderful displays. And it was all with the goal of making people smile.

“We say we’re in the hobby of happiness,” Mitch said. “We like spreading that joy and the smiles.”

In 2020, after the staggering impact the coronavirus pandemic had around the world, joy was certainly in short supply. So, the couple decided an epic display was in order.

“We figured, why not? Let’s just double everything,” Shenan laughed.

And boy did they deliver!

Set to the music from the popular Broadway play, Hamilton, Mitch and Shenan Faas crafted an incredible Christmas light display.

Hamilton is an American musical about Alexander Hamilton created by Lin-Manuel Miranda.

RELATED: 1 Year After Miguel Cervantes of Hamilton Held His 3-Year-Old Daughter as She Died, The Family Pays A Touching Tribute

The show received critical acclaim and a recording of it even made it to Disney’s subscription-based streaming platform, Disney+.

The spectacular light show from this house in Utah got attention from all over the world. But Mitch and Shenan Faas had a bigger purpose for their Christmas display.

In addition to bringing joy, the couple used their Christmas light display of Hamilton to raise money for the United Way of Utah’s program helping support struggling families. Not only did they get donations from all around the world but a $1,000 donation from Lin-Manuel Miranda himself!

YOU MAY ALSO LIKE: Christmas Lights On Display Set To Pentatonix Makes For One Incredible Show

In these troubling times, it’s beautiful to see joy spreading to hearts all over. This is truly a season of wonder because no matter how dark things may seem, Jesus came to deliver us all!

“For to us a child is born, to us a son is given: and the government shall be on his shoulder: and his name shall be called Wonderful, Counselor, The mighty God, The everlasting Father, The Prince of Peace.” Isaiah 9:6