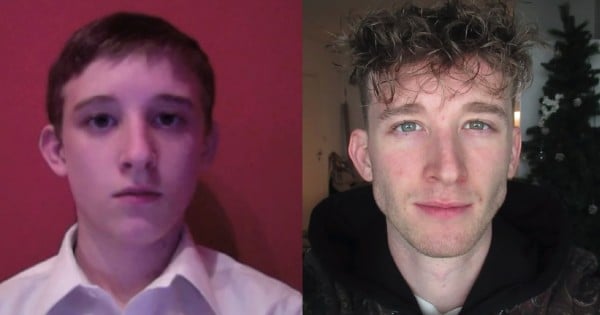 Olympic figure skater Aljona Savchenko faced defeat until it seemed as if her dream of winning gold was impossible. But she still refused to give up and is a true inspiration!

Aljona Savchenko is a Ukrainian-born German pair skater who spent decades on the ice. And in this viral clip from Facebook, we see Aljona compete in 5 different Olympic games as a pair skater.

RELATED: Retired Olympic Figure Skater Scott Hamilton Shares About The Battles He Had To Overcome

For years, she chased her dream of becoming an Olympic gold medalist, but it seemed that her dream may never become a reality.

From 2002 to 2014, Aljona left her heart on the ice as she competed at the Olympics. Unfortunate falls from herself and her partner, cost the duo precious points and left them without gold.

As time turned against her, Aljona Savchenko knew that she could not continue competing forever.

Aljona Savchenko Perseveres Against All Odds

When it came time for the 2018 Winter Olympics in PyeongChang, Aljona had a new partner, Bruno Massot, and a determined mindset. Twice-winning Bronze, Aljona had her eyes on the gold once and for all.

As the video reaches her fifth Olympic appearance, we see Aljona and Bruno glide across the ice. From the lifts to the jumps, each moment is sheer perfection. And every time they nail a move, you can see the joy and happiness radiate across Aljona's face.

Before the final round, Aljona Savchenko told reporters, "We have nothing to lose and we will fight like tigers."

And that's exactly what they did. Fellow Olympian and commenter, Tara Lipinski said, "That was fearless. They gave a gold medal performance." Tara was right. The pair won the elusive gold medal and Aljona became one of the oldest women to win a gold medal in figure skating at the age of 34.

What a testament to hard work and dedication.

Never give up on something you believe in. 👏 #MondayMotivation @aljona1984 @TeamD @DOSB @ISU_Figure ⛸ #StrongerTogether pic.twitter.com/ZOen8mE8zU