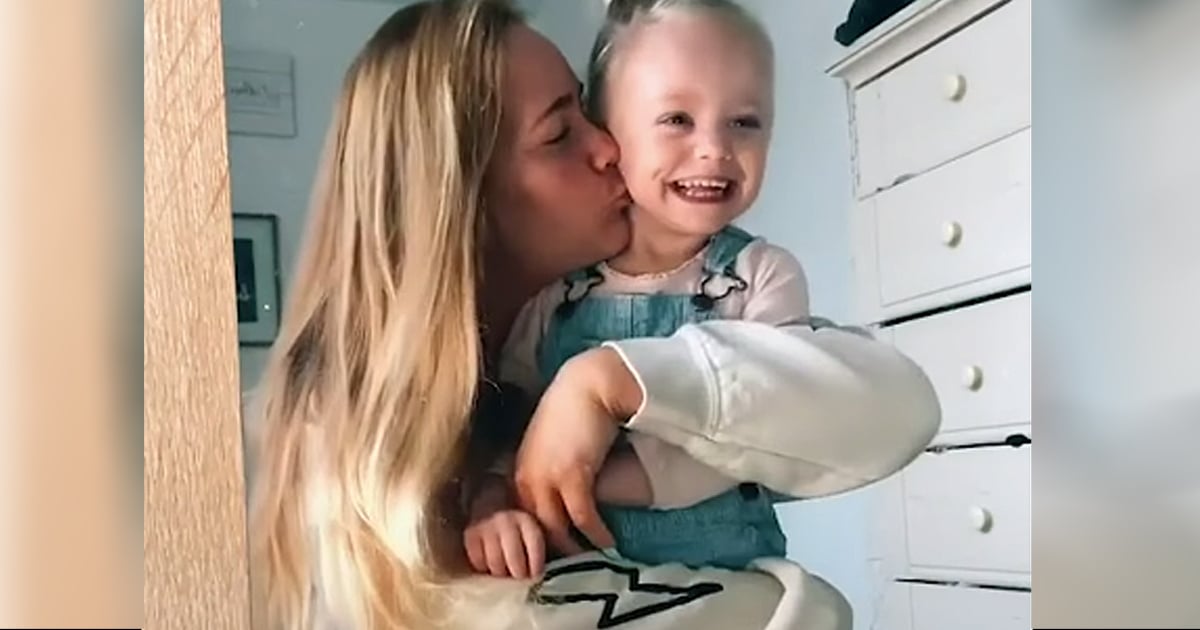 After unknowingly throwing away a winning lottery ticket with a one million dollar prize, this Massachusetts resident may have been even luckier than she could have ever imagined.

Springfield resident Lea Rose Fiega purchased a $30 "Diamond Millions" scratch-off lottery ticket at her local "Lucky Mart". She mistakenly dismissed the ticket as a dud and handed it to the cashier to be thrown away.

The cashier took the one million dollar lottery ticket and put it in a pile of tickets considered trash. There it sat for ten days until one of the store owners, Abhi Shah, happened to be double-checking the pile before throwing them away.

Upon picking up Lea's card, Abhi noticed the woman hadn’t fully scratched the ticket. After scratching off the remaining spots, he realized he was holding a one million dollar lottery ticket!

Two choices faced Abhi Shah and his family: collect the one million dollar cash prize for himself and his family or return the ticket to the woman who threw it away.

The decision loomed over Abhi and his family for two days while they contemplated what to do with the one million dollar lottery ticket. Abhi's father told reporters, “We didn’t sleep two nights. He called my grandparents in India, [and] they said, ‘Give it back, we don’t want that money.'”

“I had $1 million in my hand,” Abhi Shah told reporters. “I wanted to do something good.”

Knowing Lea as a regular at the store, Abhi waited for her to return. And when he saw her enter the store, the Good Samaritan returned the winning one million dollar lottery ticket back to her. Once the gravity of the situation hit Lea in that store, she began to weep uncontrollably.

YOU MAY ALSO LIKE: Woman Plays Husband's Lottery Dream Numbers After She's Laid Off And Wins $60 Million

“But even if you should suffer for what is right, you are blessed. "Do not fear their threats; do not be frightened.”1 Peter 3:14

WATCH: Woman Throws Away $1 Million Lottery Ticket Not Realizing Its Worth