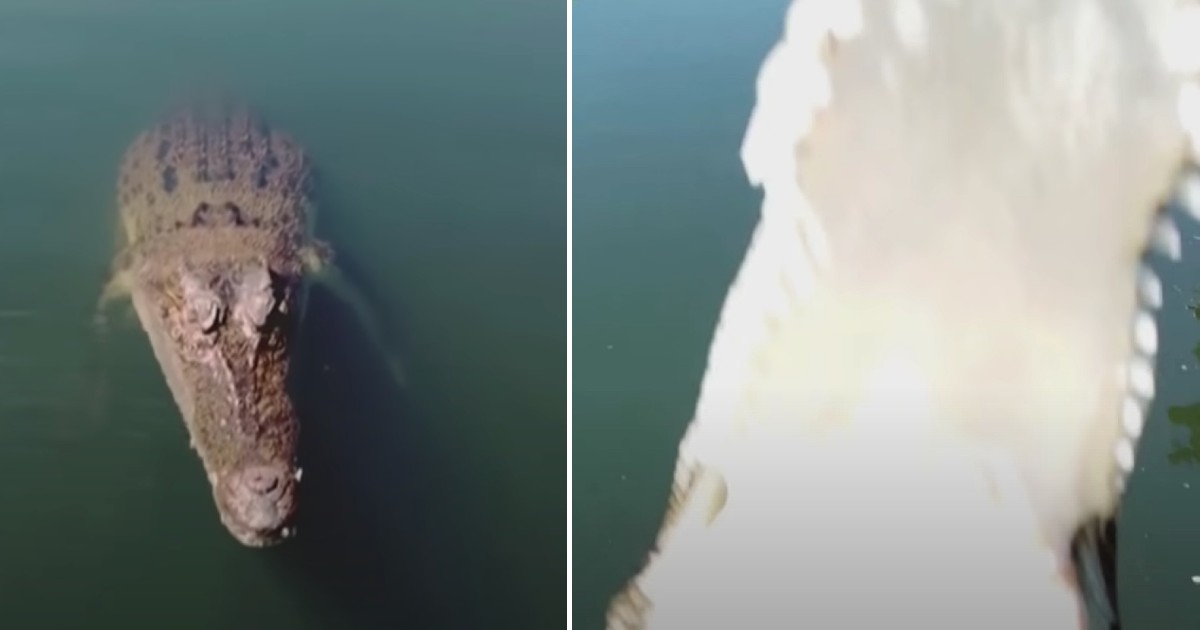 One owner kisses her dog in a video just to see how her other dog would react. And his jealous reaction is sure to make you laugh!

Copper is an Alaskan Klee Kai who has a jealous side. His owner, Yasmin, also has another dog of the same breed named Skye. She decided to do an experiment with her two dogs and film the reaction.

RELATED: Couple Is About to Leave for Their Big Trip Until They Find an Extra 6 Lbs in Luggage at Airport

In a video on TikTok, you can see the caption of the video read: "Kiss your dog on the head and film their reaction.” And that's just what Yasmin did.

She starts off the video by giving Skye a kiss on the head, and right away Copper lets her know that he does not want to be excluded from this affection. He tilts his head back and lets out a loud series of yelps to let Yasmin know he is not happy that he is being left out. What a jealous little dog!

Owner Kisses Dog And Other Dog Has Hilariously Jealous Reaction

Yasmin then quickly leans over to give Copper a kiss, too. She lets him know that he is just as loved as her dog Skye.

“He is a drama king,” Yasmin writes in the caption of the video. The funny TikTok video of Copper's jealous reaction has already had more than 19 million views online! And many people shared their comical thoughts about Yasmin's dogs.

YOU MAY ALSO LIKE: Teacher Shares Funny Student Responses To An Extra Credit Question And They're Hilarious

Yasmin even posted a follow-up video where she kissed the dogs in a different order. She said that it wasn't a surprise to see that Skye did not even react when Copper got her attention first.

Some dogs just really know what they like and need, and Copper seems to be one of those dogs that will always let you know what's on his mind!