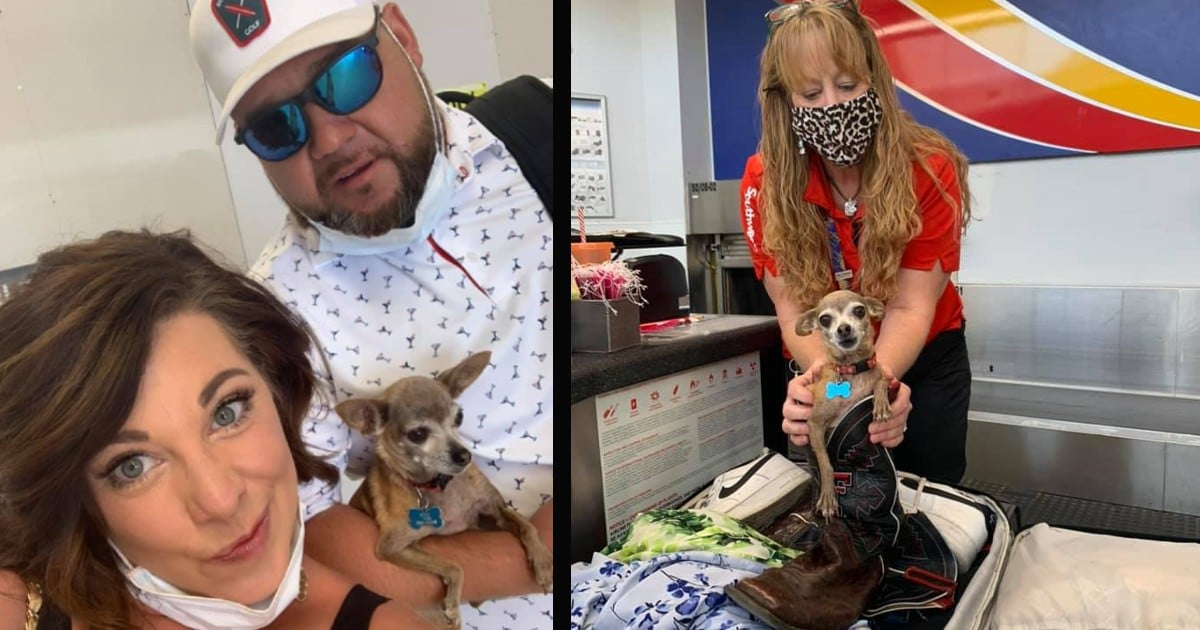 Recovered footage from a drone shows the extraordinary moment a crocodile jumps out of the water to snatch the flying intruder right out of the air.

Everybody loves a good animal encounter video. And this one is intense!

RELATED: Teen's Harrowing Story Of How A 12-Foot Crocodile Tried Dragging Her To The Ocean

In this clip, you see a crocodile jump straight up out of the water biting at a drone. The videographer hysterically comments, "I thought, oh wow, that was brand new, this is going to be hard to explain to the boss."

Crocodile Jumps Out Of Water And Eats Drone

Videographer Dane Hirst works for the Australian Broadcast Corporation and his video has gone viral. The video shares, "he was filming a 50th anniversary documentary for the crocodile hunting ban in the northern territory."

Dane noticed that one crocodile, in particular, was really eyeballing the drone, so he focused in on him. This crocodile ended up getting angry and jumps out of the water to attack the drone.

RELATED: In Seconds An Alligator Comes After Florida Man And It's A Miracle Jeffrey Heim Is Alive

Thankfully, staff found the drone washed up on the shoreline of the lagoon two weeks later. The footage was able to be restored from a memory card. Dane reveals that he hung the drone on a bulletin board at their office as a "cautionary tale."

Sometimes the enemy attacks us seemingly out of nowhere in our spiritual lives like this crocodile jumped out of the water to attack the drone. We must always be on our guard.

Scripture tells us to keep watch because the enemy is prowling around. We do not need to fear because we have Jesus, but we do need to put on His armor daily.

YOU MAY ALSO LIKE: 10-Year-Old Girl Miraculously Fends Off An Alligator Attack To Survive

"Be alert and of sober mind. Your enemy the devil prowls around like a roaring lion looking for someone to devour." 1 Peter 5:8

WATCH: Crocodile Jumps Out Of Water And Snatches Drone