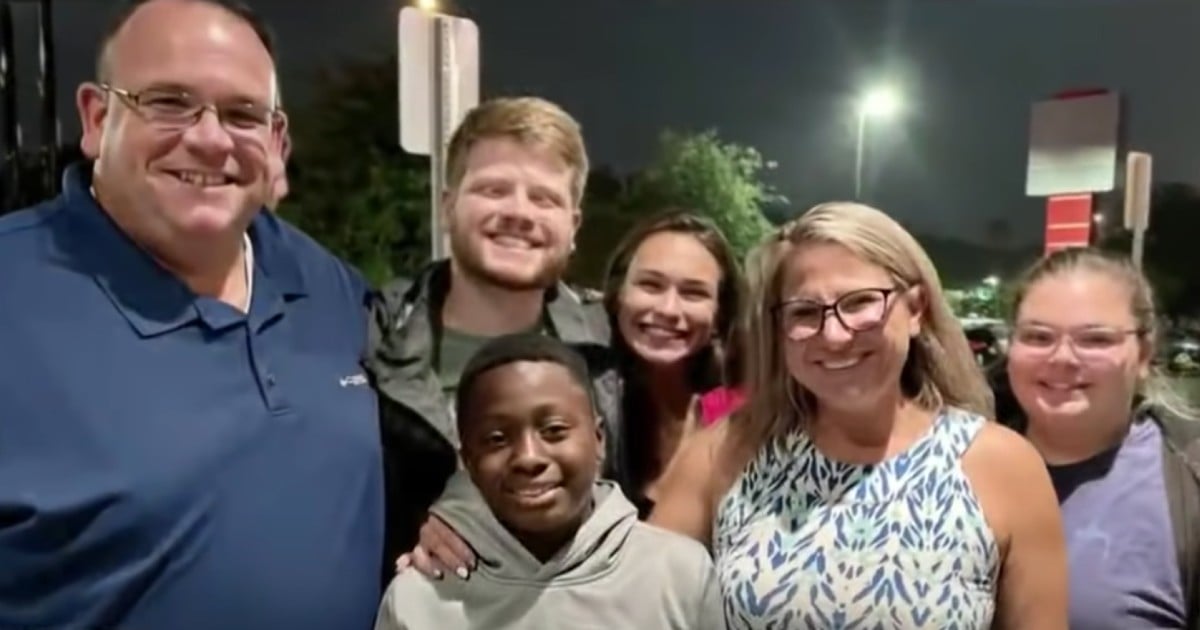 Many of today's young people have the opportunity to take a milestone trip between high school graduation and the beginning of life's next chapter, but few expect to encounter a 12-foot crocodile as part of the experience. Unfortunately, Kiana Hummel has such a story to share with college roomies when she starts school in the fall!

Kiana is a graduate of California's Novato High School. And she was vacationing with a friend in Puerto Vallarta when the unthinkable happened.

Kiana and her buddy strolled to the beach planning on a late-night swim. But before ever entering the ocean, an attack hit Kiana while the two sat on the sand.

RELATED: In Seconds An Alligator Comes After Florida Man And It's A Miracle Jeffrey Heim Is Alive

Kiana felt a weight on her right leg and soon realized that she was being dragged into the water by a gigantic 12-foot crocodile. Kiana stayed calm and began hitting the reptile as hard as she could, and she was briefly free of the creature. However, the crocodile then bit into Kiana's left ankle, pulling her back in and under the water again!

A group of bystanders heard Kiana's calls for help and responded. Sarah Laney, from St. Louis, and her friend alerted resort staff and rushed in to help Kiara.

The pitch-black darkness of the night made the situation even more terrifying. But Sarah and others were eventually able to free Kiana from the clutches of the 12-foot crocodile and pull her safely to shore.

Sarah found the event to be extremely frightening saying, "Honestly, I will never forget it when the crocodile’s head came above water. I just went into shock.”

Once safe, Kiana called her mother, Ariana Martinez, and shared the traumatic event with her. Ariana flew from San Francisco to Puerto Vallarta as quickly as possible.

Kiana has had surgery to repair the extensive muscle and tissue damage that resulted from the 12-foot crocodile attack, but she is grateful to be alive. She is home recovering from her injuries and using the same grit to get well as she did when fighting off the vicious crocodile.

Kiana's story might have ended differently were it not for the fight and bravery that she demonstrated, as well as the quick thinking and aid of the good samaritans in the area!

YOU MAY ALSO LIKE: Steve Irwin's Son Shares Photos of Him and His Dad Feeding Same Crocodile, 15 Years Apart

"God is not unjust; he will not forget your work and the love you have shown him as you have helped his people and continue to help them." Hebrews 6:10

WATCH: Teen’s Harrowing Story Of How A 12-Foot Crocodile Tried Dragging Her To The Ocean