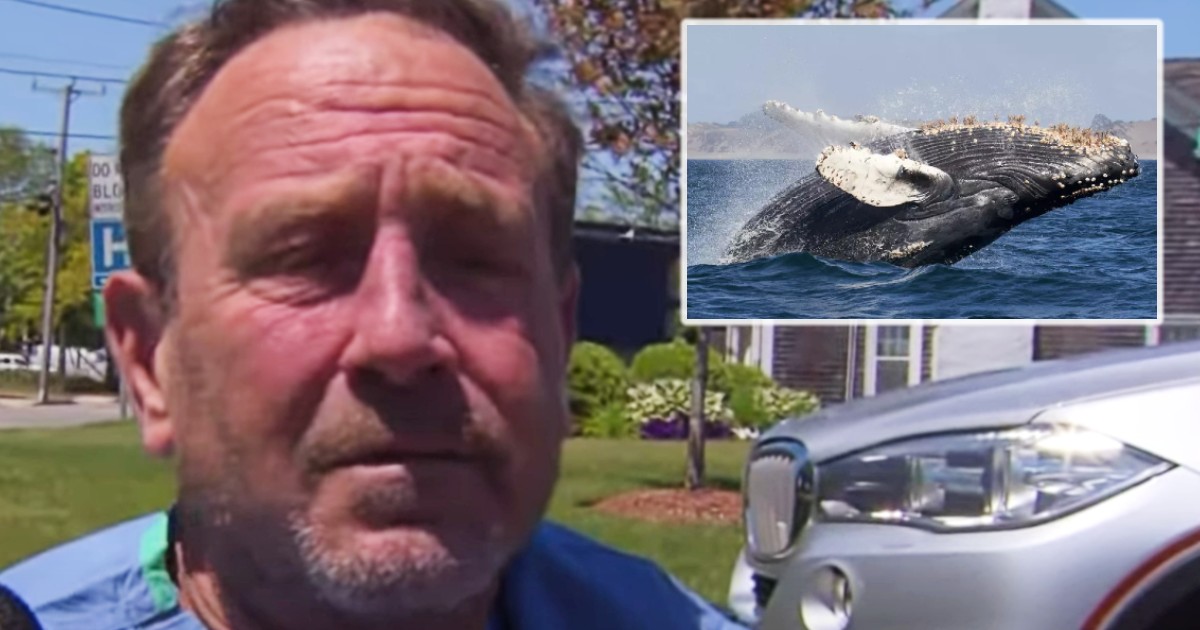 Great storytellers understand the age-old conflict of man versus nature, and so does personal trainer Jeffrey Heim, 25, of Tampa. He is lucky to be alive after fighting off an alligator in the Myakka River.

Jeffrey has a passion for hunting down prehistoric shark teeth. That's what he hoped to do when he went free diving in the Myakka River.

RELATED: Cameras Caught The Intense Moment A Man Wrestles Alligator To Save His Puppy

Kayakers warned Jeffrey about gators in the area. Taking his safety for granted, Jeffrey spent barely a minute in the water before a nine-foot-long female alligator struck him from behind.

“I’m following the sand looking for the gravel. I come up and just get blasted,” Jeffrey, 25, recalled. “Felt like a propeller on a boat going 50 mph. It pulled me down, pulled my mask off.”

After the initial attack, Jeffrey Heim found himself facing the alligator. Relying on his experience with sharks, he stayed still.

Mysteriously, the alligator swam a few feet away, allowing Jeffrey the opportunity to calmly back away and out of the water. He alerted folks in the area, who called 911 for help. Emergency responders transported Jeffrey Heim to Sarasota Memorial Hospital for treatment, and, thankfully, he survived his alligator encounter.

Tampa Man Fights Alligator And Lives To Tell About It

Bitten two times in the head, Jeffrey's injuries required 34 staples. He suffered a fractured skull and puncture marks on his arm, likely defensive wounds from trying to protect his head and face from the attack.

Resigned to stay away from the Myakka River and to respect alligator mating season, Jeffrey Heim remains committed to collecting ancient shark teeth. He imagines bigger finds in his future, and we suspect he'll have many stories of his own to share!

The Florida Fish and Wildlife Conservation Commission (FWC) plans to trap the alligator and remove it from the Myakka. While the win for this one goes to man, we know that God was definitely on Jeffrey's side. The fact that Jeffrey Heim survived the brutal assault is absolutely a miracle in any day and age!

YOU MAY ALSO LIKE: Alligator Comes After Man's 8-Month-Old Puppy So He Uses His Bare Hands To Save His Dog

"God also testified to it by signs, wonders and various miracles, and by gifts of the Holy Spirit distributed according to his will." Hebrews 2:4

LISTEN: Bystanders Scream Warnings As Bear Chases Skier Down Mountain And Cameras Caught It All