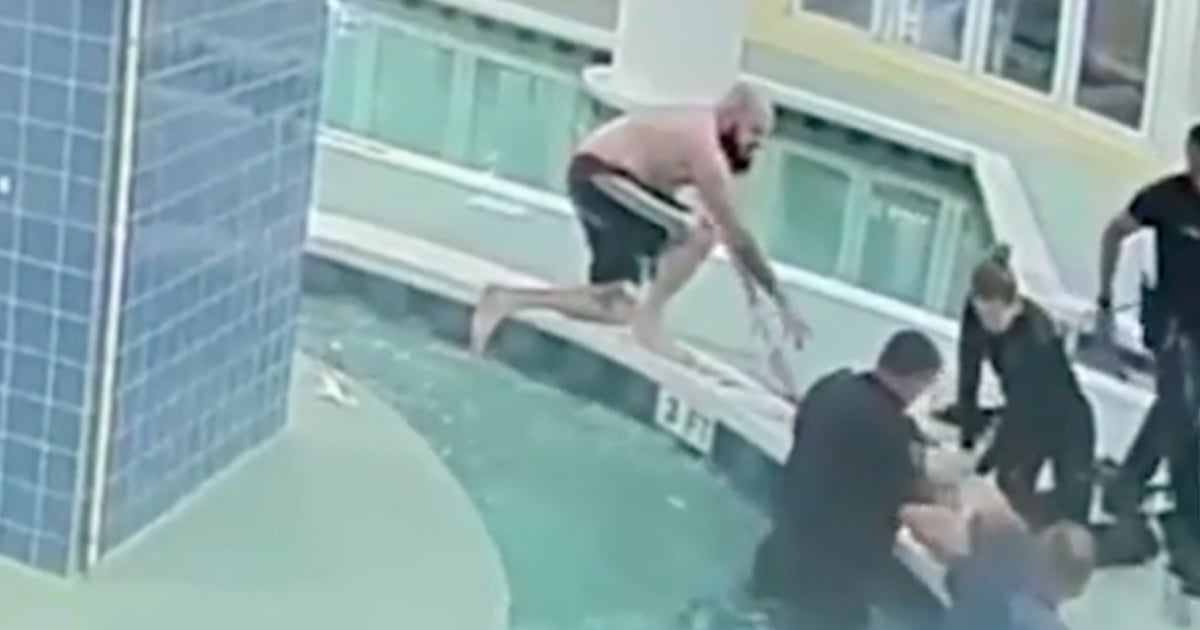 It seemed as if there was no hope for 13-year-old Trenton McKinley following a dune buggy accident. Doctors said he’d never recover. But when his parents signed organ donation forms, their brain-dead son miraculously woke up!

There’s no doubt Trenton McKinley is a miracle. The Alabama boy was dead for 15 minutes, and yet, now he sits making jokes about the dent in the side of his head.

"I said I could turn sideways and put salsa in there and eat chips and dip out of my head. No more washing dishes for me!" Trenton jokes.

RELATED: Big Sister Blows Kisses On Brain-Dead Baby And Gets A Miracle

It’s the kind of lighthearted joking you’d expect from your typical 13-year-old boy. But Trenton is anything but typical!

Trenton of Mobile, Alabama was over at a friend’s house when his whole life changed. His friend drove a kid’s dune buggy, pulling a small utility trailer with Trenton in the back.

When his friend suddenly hit the brakes, the trailer pitched forward and flipped.

The quick-thinking Trenton managed to toss his friend’s 4-year-old niece from the trailer as the accident occurred. She landed safely in the grass. But poor Trenton didn’t fare as well.

"I hit the concrete and the trailer landed on top of my head. After that, I don't remember anything," he said.

While emergency crews rushed Trenton to USA Medical Center for emergency surgery, the outlook was grim. He suffered seven skull fractures in the accident and had to be revived.

"All I saw was a stretcher with his feet hanging out. He was dead a total of 15 minutes," his mom, Jennifer Reindl, tearfully recalled.

Though doctors got Trenton breathing again, they had no hope for his future.

"When he came back, they said he would never be normal again,” Jennifer says. “They told me the oxidation problems would be so bad to his brain, that he would be a vegetable if he even made it."

After several surgeries, Trenton was still alive, but just barely. He lay brain-dead for days, relying on doses of adrenaline to keep his heart beating. This left his parents with a terrible decision to make.

“They said the next time his heart stopped they had to let him die,” Jennifer said.

The heartbroken mom looked at her son’s eyes. She says they were solid black and lifeless. By all accounts, it seemed as if her son was already gone.

And so, she decided to say goodbye.

Trenton’s parents signed organ donation forms provided by the hospital so that his death could at least save others.

"Five kids needed organs that matched him," Jennifer explained. "It was unfair to keep bringing him back, because it was just damaging his organs even more."

Doctors planned to do one last brainwave test. Then, they would take Trenton off life support. But right before they hooked him up for the test, something incredible happened — his hand moved!

Next, Trenton moved his feet. Doctors canceled the test and kept monitoring the boy. Over the next few days, he continued to recover and amaze his doctors!

"From no brainwaves to now walking and talking and reading, doing math," Jennifer says. "A miracle."

And once he was able to speak, Trenton explained that it had just been his body laying lifeless and unresponsive in a hospital bed. His spirit was in Heaven. 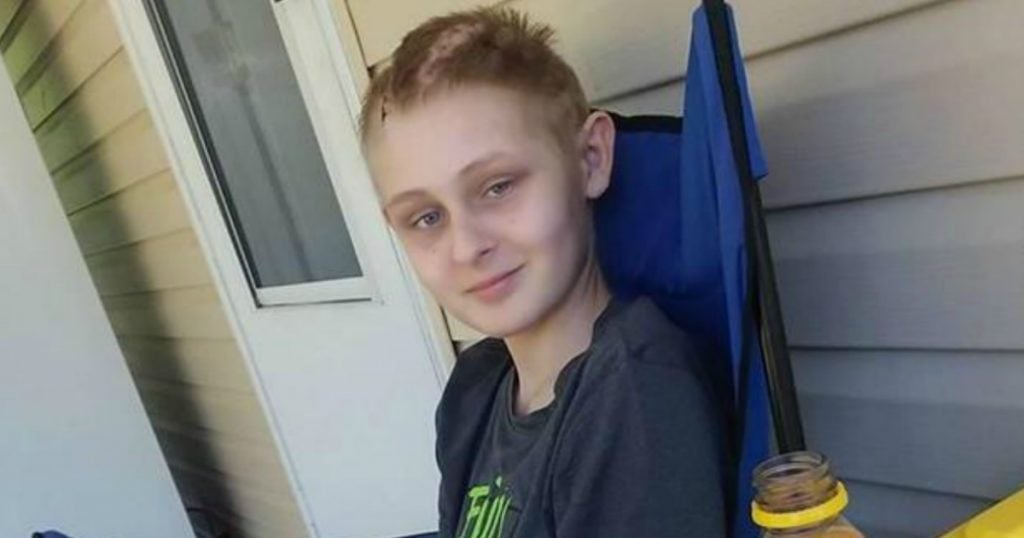 He currently only has half of his skull, which is the cause of the dent he jokes about filling with salsa. The missing piece is frozen at the hospital until Trenton is ready for surgery to replace it.

But considering the odds he’s faced, Trenton’s progress is beyond anything anyone ever anticipated. And despite his daily struggles with pain and seizures, this real-life overcomer is taking it all in stride with a great sense of humor.

"She wouldn't let me put nothing in it though,” Trenton says of his mom’s response to his salsa idea. “I really wanted to see if I could."

While he still has a long road, each day Trenton gets stronger, by the grace of God. And for that, Trenton’s family is eternally grateful.

“God did for my son what He did for His own,” Jennifer said. “And I am so honored to have him back. This is my testimony. God is good.”