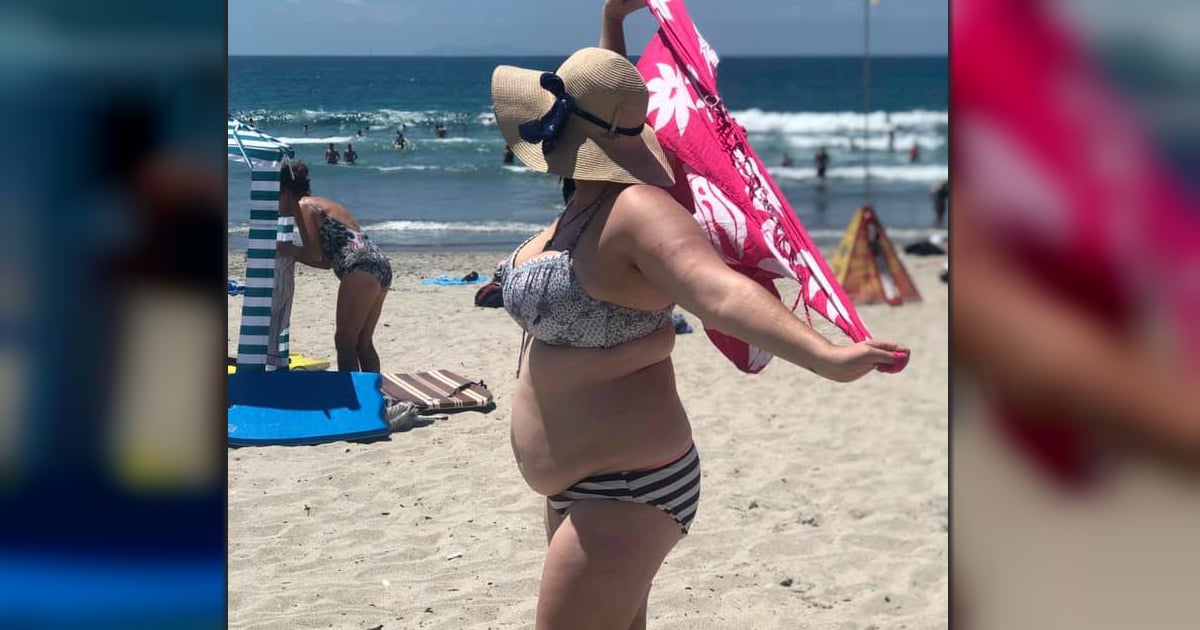 Recently, a passenger snapped a photo of a mother-daughter pilot team on his flight from Los Angeles to Atlanta. What a heartwarming sight!

The two pilots, Captain Wendy Rexon and her daughter Kelly Rexon, were in the cockpit of a Delta Boeing 757 when a passenger asked to take their picture. That passenger was Dr. John Watret, the chancellor of Embry-Riddle Aeronautical University.

Once he boarded his flight, Dr. Watret heard the crew talking about the mother-daughter pilot team that was flying the plane. He was very impressed. "I thought that was amazing, I was in awe," said Watret. "I asked if I could visit them, too."

After taking their picture, Watret posted the photo to his social media. The post rapidly gained a lot of attention, with people commenting on the photo and saying how wonderful it was to see the mother-daughter team working together.

"How about a big congratulations for a mother-daughter team,” said someone online. “That's a great accomplishment!"

Another person wrote, "That is just the most amazing, wonderful news ever-seriously. My mother and I would never have flown together as crew. We couldn't even agree on having the radio on/off in the car!"

And Captain Wendy and Kelly Rexon aren't the only people in their family who are pilots! Wendy's father is a retired pilot, her husband is currently a pilot with American Airlines, and her other daughter is a pilot as well.

YOU MAY ALSO LIKE: Traveling Mishaps Put Man On Plane To Show Love Of Jesus After Passenger Dies

Dr. Watret was happy to see that his post of the mother-daughter pilot team went viral and the attention that it brought to women working in the aeronautical industry. The university that he works at is focused on creating more opportunities for women in the world of aviation.

"It's crucial and one of the key factors we focus on. When there are more opportunities, everyone wins," he says.