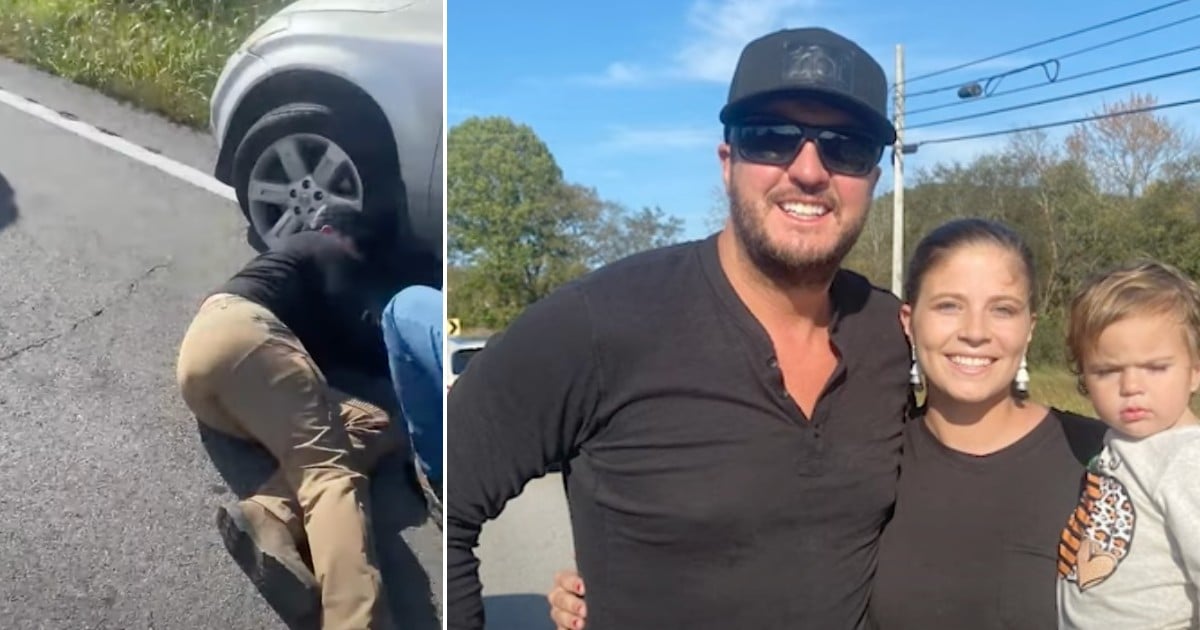 After some photos of Candace Cameron Bure received some rude and negative comments online, the 45-year-old actress fought back.

Recently, Candace Cameron Bure shared some sweet photos of her family members at a wedding that they attended over the weekend. Candace and daughter Natasha wore beautiful red dresses in the photos, and her husband, Valeri Bure, and son Lev Bure both were in suits. Her other son wasn't there since he was away at college.

RELATED: There's A Candace Cameron Bure Controversy Over TikTok And She's Responding To Her Critics

What took the Fuller House star by surprise was all the negative comments that were left by her Instagram followers.

One individual wrote, “Supposed to avoid red at weddings, it’s a power color steals spotlight from the bride.” Candace responded by saying, “different style rules in Los Angeles,” and added a winking emoji.

Another person commented, “I don’t get why guys don’t wear socks with a suit. It doesn’t look good.” Candace came back with, “in your opinion.”

Photos Of Candace Cameron Bure And Family At Wedding Criticized

And when one person wrote "The no sock thing is very unattractive,” Candace gave them a piece of her mind. She said, "comments like this are unattractive. People enjoy style in different ways. It’s not always necessary to share your opinion.”

All of these negative comments and critiques frustrated Candace when she was just trying to share a nice photo of a special moment with her family. She added a note to her post in response to the criticism that read, "Don’t poke mama bear. Some of you still need to learn manners. Don’t like? Scroll through. Some of you ruin the fun of sharing on social media for everyone.”

YOU MAY ALSO LIKE: Beautiful Moment Bride's Dad Stops Wedding to Invite Stepfather to Join in Walking Down the Aisle

Social media can sometimes bring out the worst in people. May we all commit to being kind to one another and using our words to build others up, online and in person.