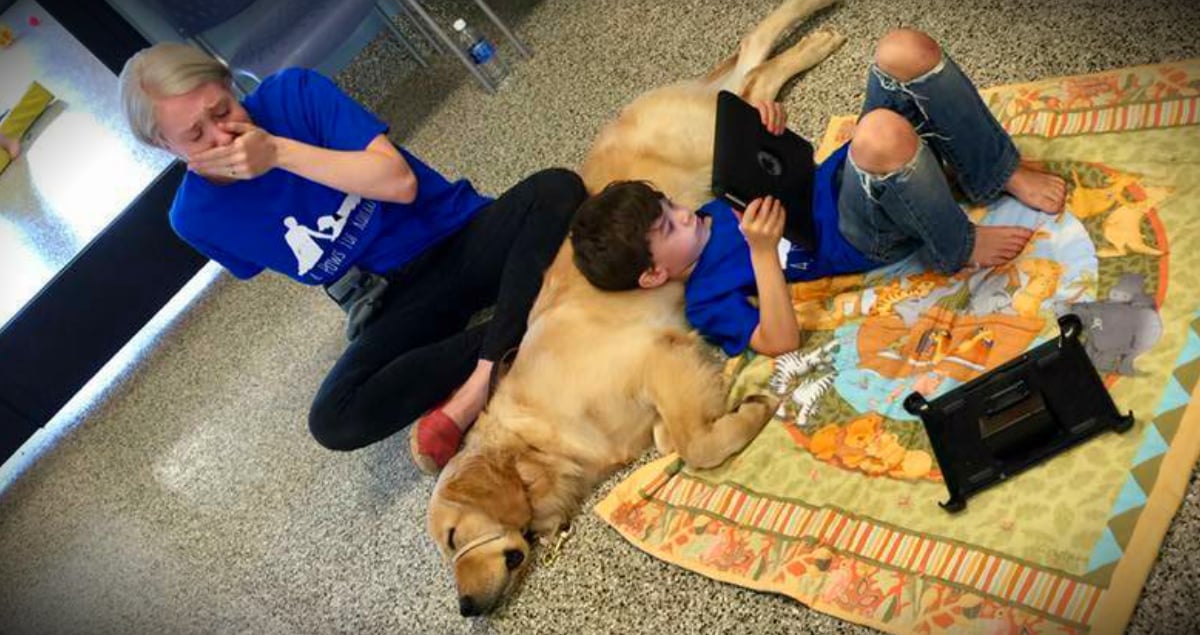 A pizza delivery driver was a bit shocked (and very disappointed) when he was handed a 33 cent tip. But the real shock came the next day, when the couple responsible showed up at the restaurant, dropping off a note explaining the reason for the lousy tip!

The driver shared the story on the popular social media site Reddit. He’d originally been taken aback when the couple handed him $23 in cash saying “Keep the change.” With the order totaling $22.67, that left only a 33 cent tip!

But he took it in stride, joking online that he’s not rude to customers who don’t tip. . . he just complains about it after the fact! 😉

33 Cent Tip Reminds Us That We’re All Human

And as it turns out, the driver’s levelheaded response paid off. He received a handwritten note from the couple the very next day. And what it said is a great reminder of why grace is so important — we all make mistakes!

“Maybe a cupcake will help?

Okay, well maybe I don’t really have a cupcake for you — But how about that tip from last night? We would like to apologize for our impared {sic} math skills and to thank you for the work you do. We appreciate it immensely!

The driver was thoroughly impressed by the couple’s gesture, as were the fellow Redditors. We’re all human, and humans make mistakes. (And for some of us, we make even more mistakes when it comes to math!) 🙂 But it’s what we do to fix our mistakes that’s important. Well done, Tom and Jenn!

YOU MAY ALSO LIKE: Waiter Gets An Unexpected Tip After Someone Spotted Him Doing Something At The Grocery Store

“Whoever conceals his transgressions will not prosper, but he who confesses and forsakes them will obtain mercy.” Proverbs 28:13