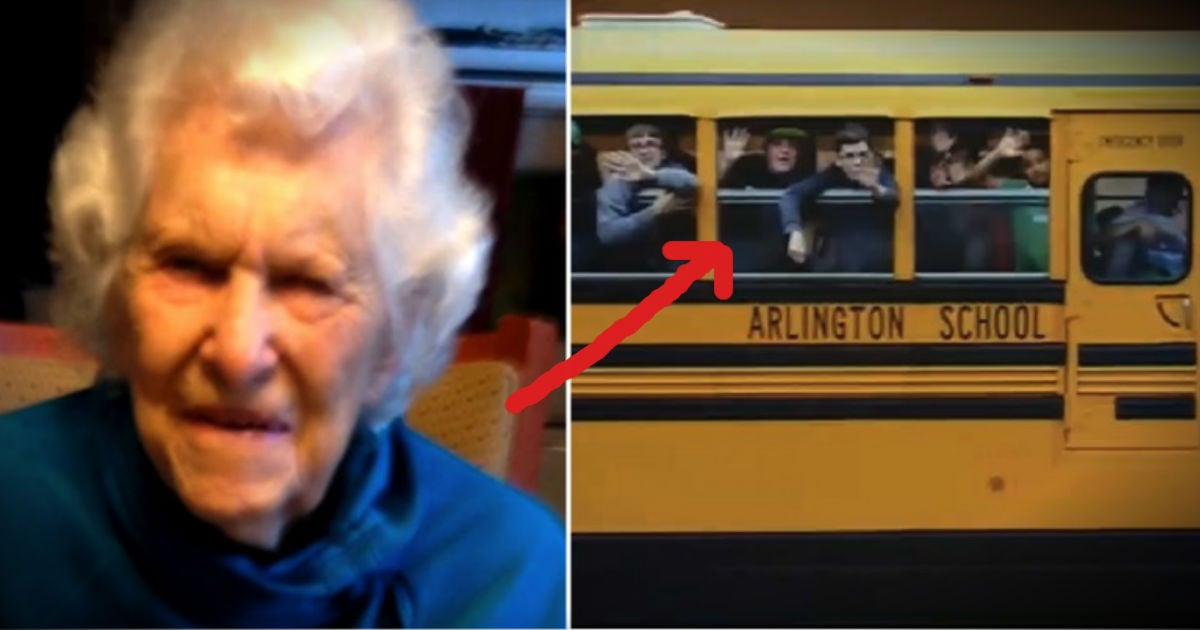 The ‘Grandma At The Window’ Waved Every Day. Until This Happened — TEARS!
Read Article »

The Call Of Duty

What would we be without the brave police officers that serve their communities? They keep order, protect and serve. And there are so many that go above and beyond the call of duty. Corporal Che' Atkinson is one of those officers.

He noticed a woman, with her 1-year-old daughter and several bags, sitting in the lobby of the police station. He stopped and asked her if everything was ok. And when he heard her heartbreaking story, he knew he had to help.

The woman told Corporal Atkinson that she was a domestic abuse victim. She'd fled and stayed for a while in a homeless shelter, but then had to leave. With nowhere else to turn, she she'd come to the police station lobby.

Corporal Atkinson attempted to contact one of the woman's distant relatives for help. The relative agreed to come pick up the mother and her daughter, but the officer found the woman and her daughter in the lobby again the next day. She explained that her relative had to delay the trip, and wouldn't arrive for at least another day.

From talking to the woman, Corporal Atkinson learned she and her daughter hadn't eaten for several days. So, he went and found a child car seat so that he could transport the two. He took the mother and daughter to get food and drinks. He then used his own money to rent her and her daughter a hotel room so they would have a place to stay until the relative arrived.

Meanwhile, Corporal Atkinson's sergeant secretly took photos of his act of kindness, which the police department then shared to Facebook. 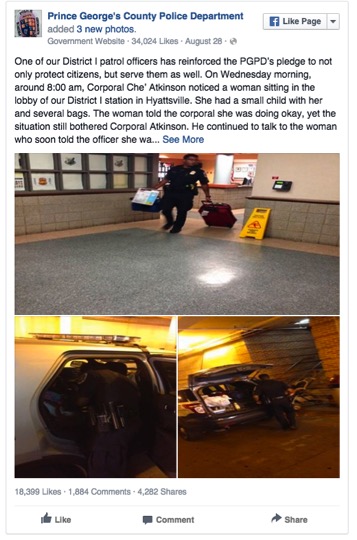 Corporal Atkinson had no idea his actions were being documented, so he was truly surprised when the post went viral, with many commending him for his generosity. To this humble man, there was nothing special about what he did. He says,

"This is a helpless child so it’s our duty to help and that child was definitely in need."

God bless this officer and others like him, who truly understand the definition of service. May the Lord guide and protect our officers, and may this kind deed inspire others to reach out to someone in need. And may He protect and bless those who suffer from abuse. May they find the strength and means to escape such unhealthy relationships and environments.