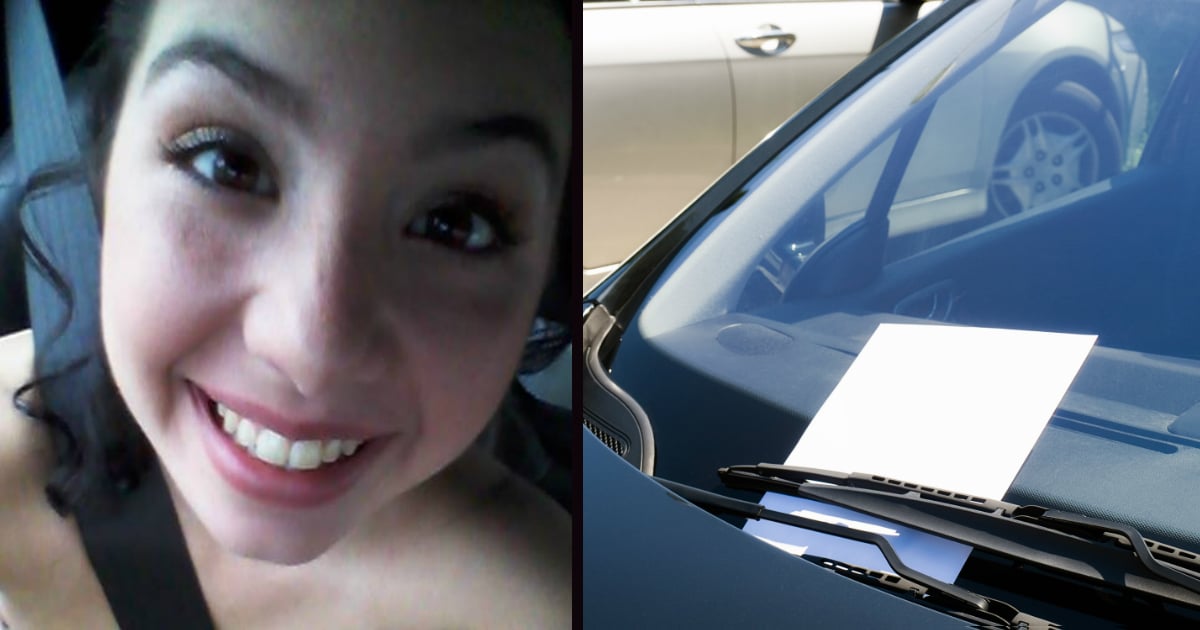 Robert and Molli Potter’s unborn baby had such a slim chance of survival, no one wanted to help the pregnant mom. But the desperate parents refused to give up and as their premature baby graduates from the NICU, they know they made the right choice.

There's no better feeling than bringing your newborn baby home for the very first time. But for many families with premature babies, this special moment has to be put on hold.

Babies born before their due dates can spend anywhere from days to months in the NICU before they are well enough to go home on their own.

A Race To Save Their Baby

While Molli was pregnant, they were devastated when doctors gave their unborn child a 2 percent chance of surviving. To make matters worse, many hospitals said that if their son was born before the 24-week mark, they wouldn't try to save him.

“I called 16 different hospitals in three different states to find one that would,” Robert Potter said. “We found University Of South Alabama in Mobile and they treated her the minute we got there. They were treating for ‘We're gonna save this baby.'"

Little Cullen Potter was born at just 22 weeks and weighed only 13.9 ounces. But after 160 days in the neonatal intensive care unit, Cullen was finally ready to go home. The nurses and staff at the hospital always like to do something special when a baby leaves the NICU, but Cullen's exit was definitely one of a kind.

After finding a cap and gown at Build-A-Bear Workshop, Molli outfitted her son to go home. That's when the nurses decided to put on their own ‘graduation' ceremony for this little fighter and paraded him down the hall in his adorable outfit. Now, Cullen is at home and doing great. What an amazing story!

YOU MAY ALSO LIKE: Cops Step In At NICU When Parents Of ‘Mystery Baby' Must Return To Work