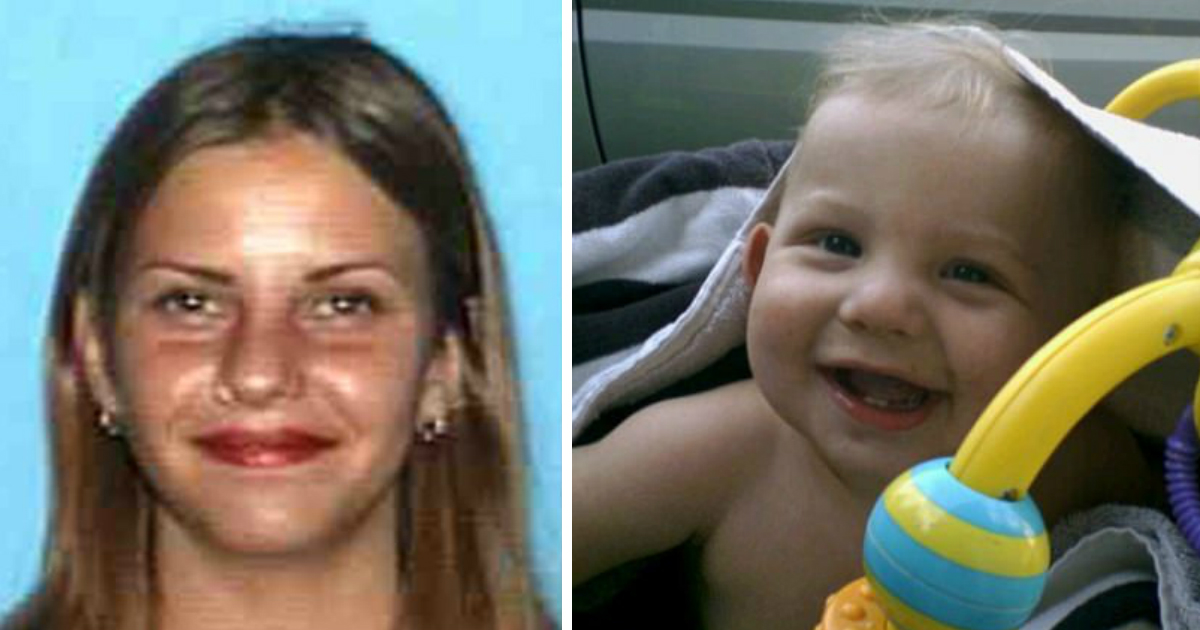 Doctors aren’t exactly sure what’s wrong with baby Axel Winch. And after months in the NICU, his parents had no choice but to return to work. But help soon arrived when the Colorado police started Cuddle Watch!

Melissa and Adam Winch met their son early when he was born at just 29 weeks. But there wasn’t much time for joy, as the sick baby boy would require tons of prayers and miracles to survive.

"They let us know he had all sorts of issues genetically, physically to the point where the news was pretty devastating," Adam recalled.

Thankfully, the Winch’s are a praying bunch! 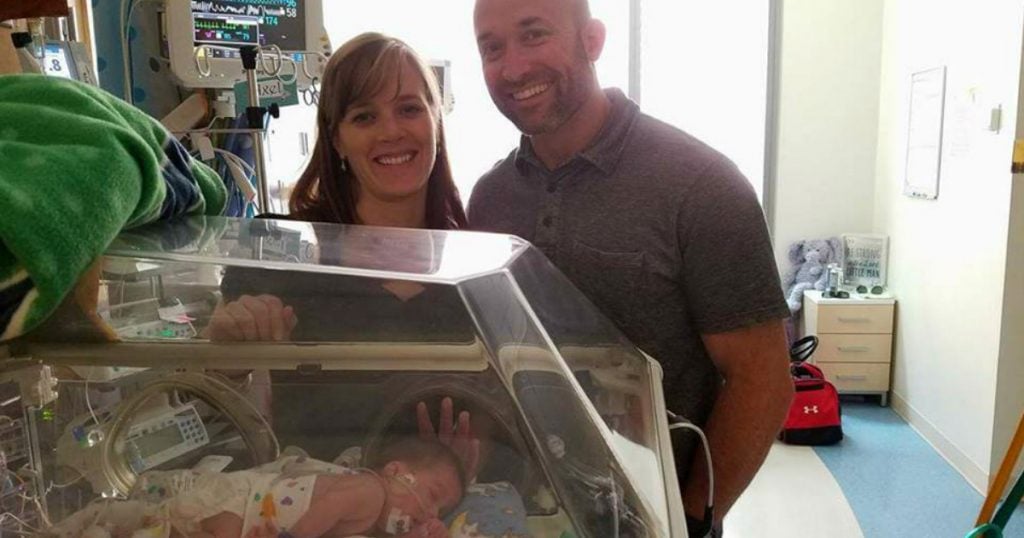 Axel was flown from Grand Junction to Children's Hospital Colorado, where he would spend months in the NICU giving his parents and doctors plenty of scares.

"Axel has died in our arms multiple times," Adam said. "His nurses have saved his life. We have watched miracle after miracle."

"He's completely a mystery baby to this NICU," Adam said. "It is world-class, still trying to figure it all out. There's a lot of different theories, but they're not sure exactly what it is yet."

Understandably, neither Melissa nor Adam wanted to miss a second with their son while he fought for life. But as weeks in the NICU turned into months, they eventually had no choice but to return to work.

Melissa works as a police officer in Grand Junction and Adam, a former police officer, now owns his own business. Leaving their son, especially when they didn’t know if it would be the last time they saw him, was torture.

"Leaving is heartbreaking," Axel’s mom, Melissa, said. "The first time we left, I cried not all the way home, but the majority of the way home. It’s terrible."

The idea of their boy all alone at the hospital was heartbreaking. And that’s when the Aurora Police Department stepped in!

When little Axel was born, someone from the Aurora Police Department just so happened to have a child at the Children's Hospital Colorado, too. And so, the department got involved with the Winch family. They visited and helped raise money for them. Axel’s parents even stayed at one of the detective’s homes!

So, when Melissa and Adam headed back to work with heavy hearts, the Aurora police started Cuddle Watch. Cops — and even non-sworn in members of the department — started showing up at the hospital to read, sing and just be there for Axel.

Nearly 20 officers reported for cuddle duty with Axel on the days when his parents couldn’t be with him.

And it wasn’t just the baby boy who benefited, but the whole cuddle crew!

"I think it was a win-win for both Axel and the officers that came in here," said Sgt. Mike Pitrusu, who runs Aurora Police Department's Employee Support and Wellness unit.

It was Sgt. Mike Pitrusu who initially came up with the idea.

"I didn’t want him to be alone," he said of little Axel.

While the idea came from Mike, he’s not taking credit for the name.

"Somebody called it the cuddle watch," the Sergeant explained. "I don’t know where that came from. I think we probably would’ve come with something tougher. We’ll go with cuddle watch."

But regardless of what you call it, for Melissa and Adam, the officer’s kindness meant the world.

"When you look down inside the heart and soul of a police officer, they’re there because of love," Adam said. "They showed the very best side of that here, every day."

Walking A Path Of Answered Prayers

Axel’s time in the NICU was a medical and emotional rollercoaster. But the Winch family kept on praying, and the police officers kept on cuddling. More than three months after his birth, Axel was finally able to go home!

And while his journey is far from over, every breath Axel takes is a blessing and a miracle. His parents know he is proof of God’s goodness.

“Axel should not have lived…he should have died many times over and often seemed determined to die…right in our arms…yet he is still here…and healing in different areas at rates that have been deemed impossible by true experts in the medical field,” Adam wrote in an update on Facebook.

And Adam and Melissa continue to marvel at God’s beautiful work.

Though the couple dreamed of the day they’d take their little boy home, it presented a new challenge. He’d need someone home with him, but Melissa had already burned through all of the paid time off (PTO) she had. But yet again, God had them covered!

“The Grand Junction Police Department stepped up to the plate once again, fulfilling a huge need. A multitude of GJPD Officers donated their own paid time off hours so Melissa could finally be an at-home mom for twelve (12!) weeks with Axel. Another answer to prayer, love once again on display,” Adam wrote on Facebook.

Axel’s story just goes to show how God can answer our prayers in so many different ways. So now, the Winch family is just focusing on enjoying their time with Axel and continuing to put their trust in the Lord!

"We don’t know what the future holds yet, but right now he's happy and healthy for us," the couple said.

YOU MAY ALSO LIKE: Police Officer's Selfless Act For Homeless Woman's Heroin-Addicted Baby